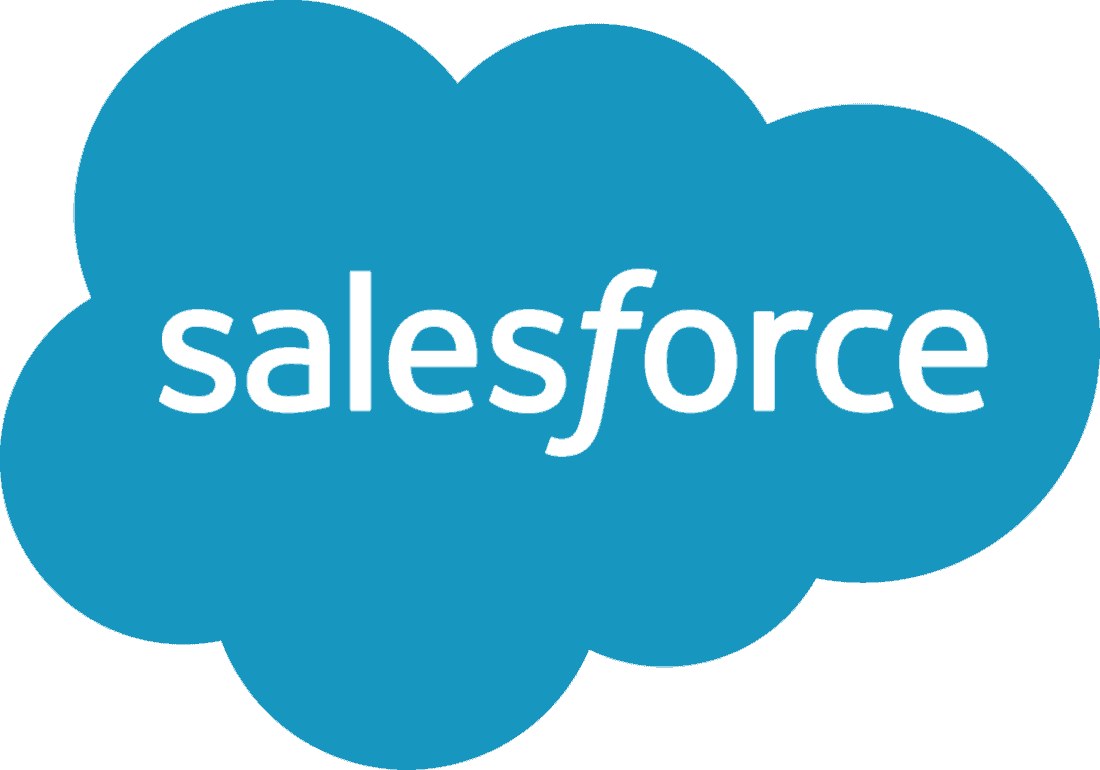 Salesforce will invest $50 million into the growing world of AI-based startups, the company told Reuters earlier today. Salesforce Ventures Executive Vice President John Somorjai said that the firm's goal in creating this fund is to get more AI solutions out of the realm of ideas and help make those a reality for its clients. One of Salesforce's own biggest specialties is cloud computing, and the company recently dove into the world of AI itself when it trotted out its Einstein AI tech about a year ago, meant to automate some processes and crunch numbers more efficiently than humans. Getting AI startups off the ground, especially when the company will have a vested interest in those startups, is obviously beneficial to the AI field in general and Salesforce's access to AI development knowledge and research in particular. Should companies flourish commercially, Salesforce Ventures will also be able to reap financial benefits from the deployment of its fund.

Salesforce is jumping into a crowded market; a wide range of entities from venture capitalists to large tech firms want a piece of the AI scene and are willing to pay upfront to help the segment grow and the companies within it flourish and innovate. To put that to numbers, some analysts are estimating that funding for startups in the AI field is going to surpass $10 billion in 2017 alone. This new AI fund will represent a large chunk of Salesforce Ventures' total portfolio for startup funding which currently sits at $700 million from the offshoot's beginnings in 2009.

In this respect, Salesforce will have to compete even with fringe venture firms such as Andy Rubin's Playground, which work to materialize products that may not be directly related to or centered on AI but use it in some way. A great number of startups in the tech world these days make use of AI or its foundational principles to a degree and many smaller companies and startups such as Kimera Systems, are focused on AI in particular, or even on niches within the AI space like expanding the types of neural networks that can be used for AI projects.