The next flagship from HTC that the company confirmed it’s developing earlier today isn’t the U12 but U11 Plus, according to the latest reports from China which were also reiterated in France several hours back. The device in question is said to be codenamed “Ocean Master” and be the first relatively bezel-less mobile offering from the Taiwanese original equipment manufacturer which will supposedly launch it in China this November before bringing it to other markets, industry sources claim.

The HTC U11 Plus is said to feature a 5.99-inch display panel with a tall aspect ratio of 18:9 and a QHD+ resolution of 2,880 by 1,440 pixels. The module is said to be developed by Japan Display Inc (JDI) and leave virtually no room for side bezels on the next Android-powered flagship from HTC. Qualcomm’s Snapdragon 835 SoC is said to be part of the upcoming package along with at least 4GB of RAM and 64GB of internal flash memory. The company is also said to be working on a more premium variant of the device with 128GB of storage space and 6GB of RAM, hence utilizing a similar product strategy to the one it adopted with the HTC U11, though it’s currently unclear whether both models will be sold on a global level. The memory chip inside the HTC U11 Plus is said to be of the USF 2.1 variety and no mentions of a microSD card slot have emerged so far, though one is likely to be integrated into the high-end smartphone. Whereas the recently released flagship was IP67-certified for resistance to dust particles and water, the HTC U11 Plus will supposedly boast IP68 certification, meaning it will be capable of surviving being submerged up to 1.5m in water for a maximum of 30 minutes, according to latest rumors.

The rear plate of the HTC U11 Plus is said to accommodate a 12-megapixel camera, whereas its slim top bezel will supposedly feature an 8-megapixel sensor. No rumors on the battery capacity of the handset have yet emerged, though the supposed presence of Qualcomm’s first 10nm SoC indicates that the device will at the very least support the company’s proprietary Quick Charge 3.0 technology, whereas HTC’s recent product design practices suggest that the cell found inside the U11 Plus won’t be removable. The Edge Sense technology which debuted with the HTC U11 will supposedly make a return with the U11 Plus, i.e. the smartphone is said to have a pressure-sensitive frame which can recognize when the user is squeezing it and identify different levels of pressure exerted on it, then use that information to trigger various modifiable actions, essentially acting as a physical shortcut mechanism. The handset should come equipped with a USB Type-C port and won’t feature a 3.5mm audio jack, much like HTC’s other offerings released this year, insiders claim. 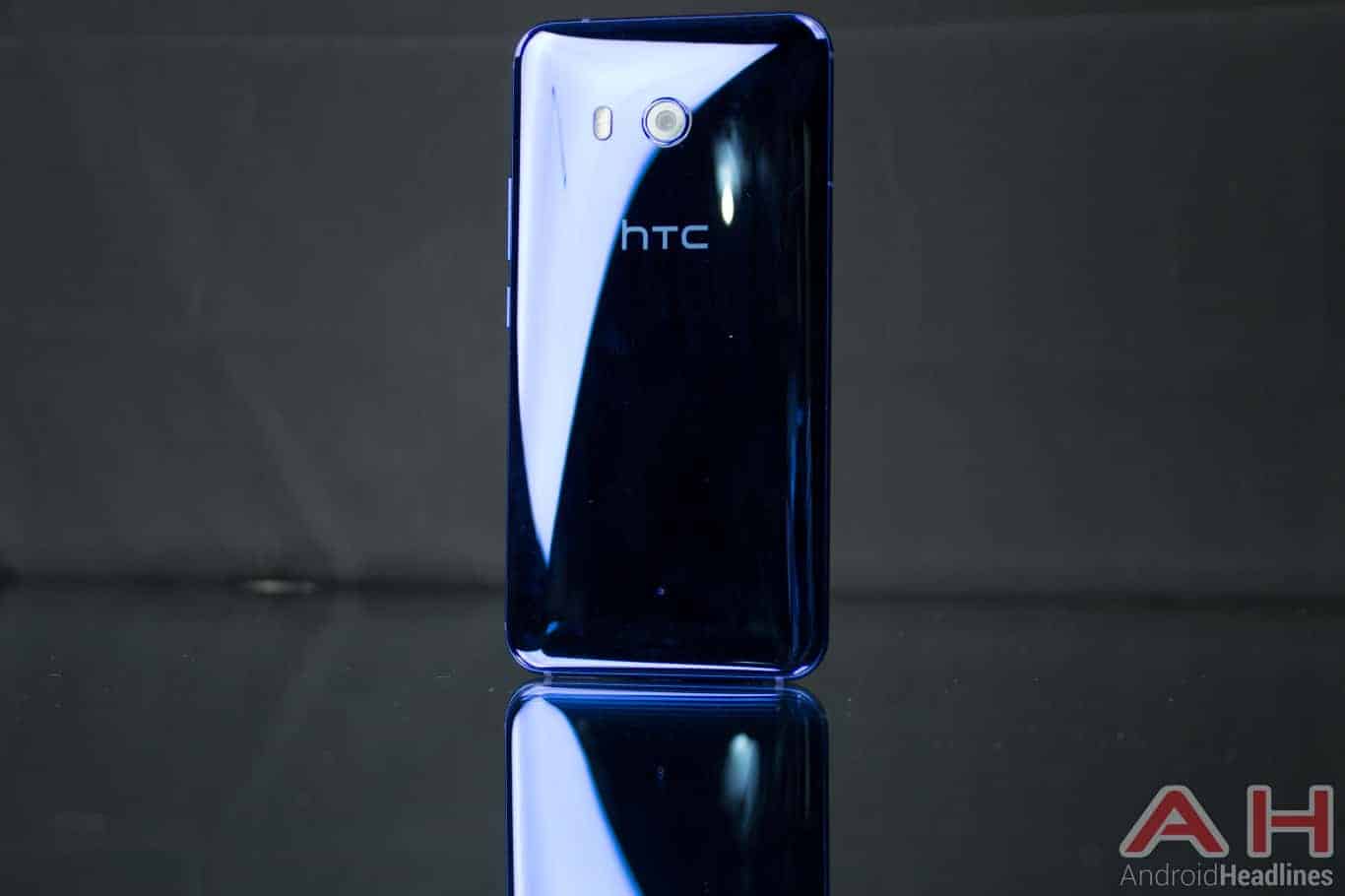 The “U11 Plus” moniker is attributed to HTC Chief Financial Officer Zhang Jialin by Chinese sources, whereas reports from France claim it was first mentioned by the company’s Chief Operating Officer David Chen, with both of them supposedly referencing the device earlier today, shortly after the tech giant disclosed a $1.1 billion tie-up with Google as part of which many of its engineers and other experts which worked on the Pixel product family are to make a switch to the Alphabet-owned company, i.e. its growing smartphone division. French website FrAndroid cites Mr. Chen as saying that the firm will unveil new handset products at a China event scheduled for November 11, adding that the same happening will also be used as a platform for launching the HTC U11 Life, a mid-range device rumored to be introduced as part of Google’s Android One program, i.e. run a stock variant of Android 8.0 Oreo out of the box. HTC was previously said to be preparing a regular U11 Life model with Sense 9.0 on top of the mobile operating system but it remains unclear which versions will be targeted at which markets.

Finally, the U11 Plus is supposed to be cheaper than the original U11 which started at $649 in the United States and approximately €750 in Europe, with the Taiwanese phone maker reportedly opting to decrease its price tag in an effort to make it as competitive as possible in the run-up to this year’s holiday season, traditionally the most lucrative period for consumer electronics manufacturers. The price drop will supposedly be applied globally but the U11 Plus will initially launch in China and presumably HTC’s home country, with the firm likely positioning it as its latest attempt at regaining some share of the largest phone market in the world it lost in recent years.