Skip to content
Advertisement
Trusted By Millions
Independent, Expert Android News You Can Trust, Since 2010
Publishing More Android Than Anyone Else
32
Today
190
This Week
279
This Month
8408
This Year
125884
All Time
Advertisement 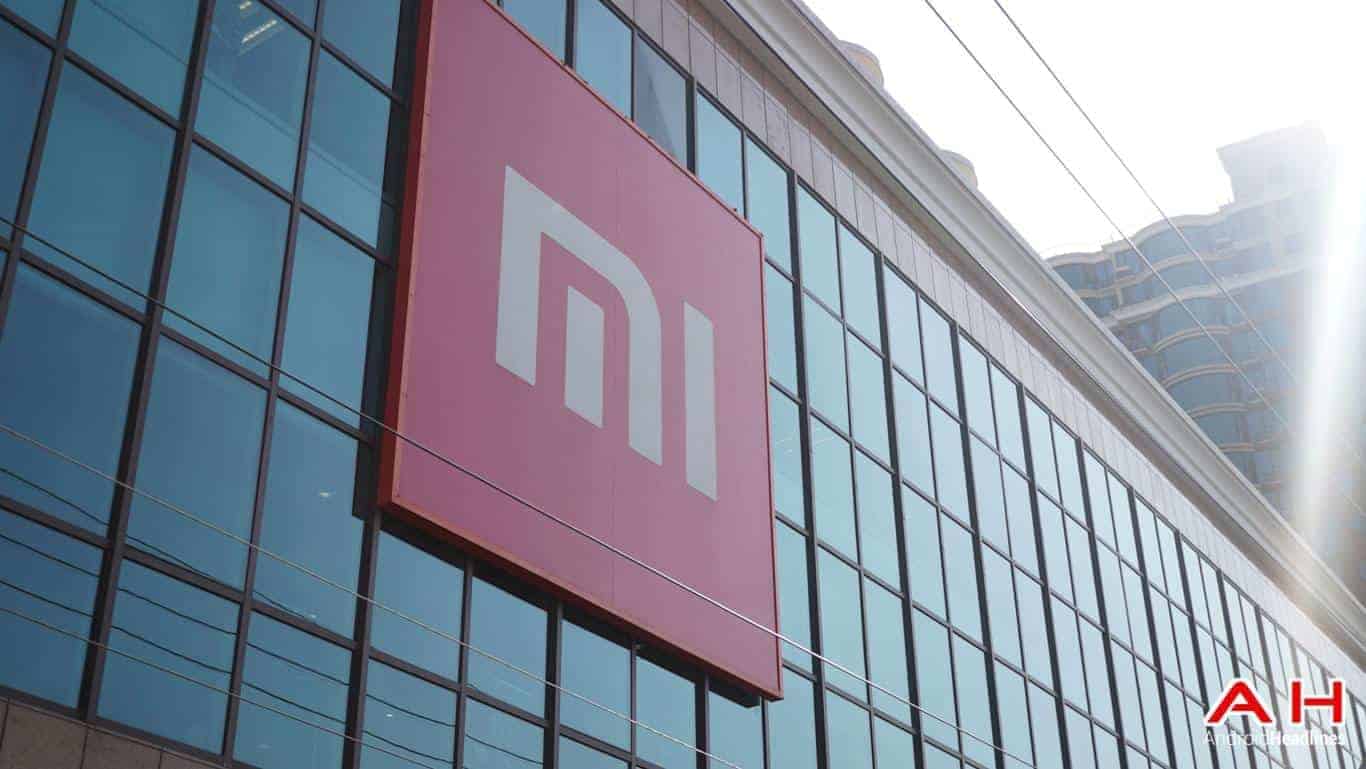 Xiaomi could pursue an initial public offering at the New York Stock Exchange (NYSE) following a $69 billion valuation of the company that’s expected in 2018, some industry watchers believe, noting how the consumer electronics firm has a realistic chance of surpassing its yearly targets and concluding its fiscal year on a high note, consequently putting itself in a position that’s extremely conducive to a successful IPO. The company which already took the title of the most valuable startup in the world from Uber three years ago before losing it to the ride-hailing service provider in 2015 may now be on the track to surpass its valuation once again, tempting potential investors with an international IPO while simultaneously allowing its old backers to cash out if they so choose to.

Recent statements from the Beijing, China-based original equipment manufacturer suggested that as much as 100 billion Yuan ($15 billion) in annual revenue may be achieved this year, and the same goes for a figure of 100 million device shipments. Some investors reportedly believe that the $69 billion figure marks the firm’s current valuation, though such notions are hard to confirm or deny in light of the fact that Xiaomi is still a privately held company whose value is determined by its backers on a regular basis and isn’t prone to outside scrutiny. The recently unveiled Mi MIX 2 flagship is projected to be a strong performer for Xiaomi in the final quarter of the year, though many of its other offerings should also contribute to its nonuple-digit 2017 shipments; the firm has been doing extremely well in both its home country and India in recent times, hence recording strong performance in two of the largest smartphone markets on the planet, one of which isn’t even showing serious signs of saturation as of yet, thus showing massive sustainability potential.

The current state of affairs marks a stark contrast to how Xiaomi’s prospects were perceived come early 2017 when its founder and Chief Executive Officer Lei Jun said the company grew too fast for its own good and should refocus its efforts on sustainability instead of aggressive expansion. Nine months later, the Chinese tech giant seemingly found a way to do both and is set to conclude 2017 in an extremely positive manner, though it remains to be seen whether Xiaomi ends up pursuing an IPO as early as next year.