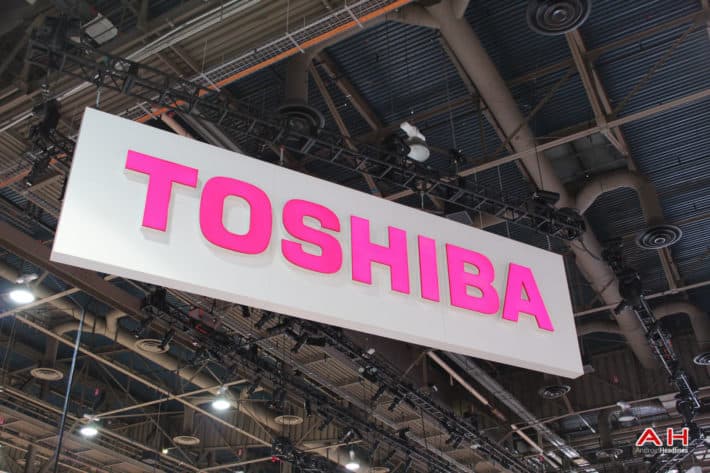 Members of Toshiba’s Board of Directors clashed over the sale of the company’s NAND chip division, people close to the Japanese tech giant said, noting how the dispute emerged during a board meeting held earlier today. An unspecified portion of the company’s leadership is pushing for the firm to accept the bid from Foxconn who reportedly offered approximately $18.4 billion for the most profitable unit of the struggling conglomerate. That offer outmatches the $17.4 billion bid from a consortium composed of Western Digital, Development Bank of Japan, Innovation Network of Japan, and U.S. private equity company KKR & Co, in addition to surpassing a similar proposal launched by Bain Capital. Recent reports indicated that Toshiba is still interested in giving priority to the offer from Western Digital and its partners, possibly due to their joint venture history, as well as the fact that the U.S. tech giant already made moves to prevent Toshiba from selling the business in which it’s already invested in without its approval.

The majority of Toshiba’s board is still said to be opposed to accepting the bid from Foxconn amid pressure from the Japanese government which is seeking to make the company opt for a suitor which isn’t so closely connected to China. Their opponents who are advocating for choosing the highest bidder are reportedly unhappy with the current state of affairs and would prefer to keep the most profitable business of the company but remain adamant that if the NAND chip memory division is to be sold, Toshiba must make as much money from the deal as possible. That $1 billion difference between Foxconn’s bid and competing ones is apparently enough for some of the company’s board members to risk clashing with the Japanese administration which previously voiced concerns about trade secret theft due to Foxconn’s China operations, a notion that the Taiwanese tech giant previously dismissed as frivolous.

Despite Foxconn’s bid remaining unlikely to be accepted, that hypothetical transaction would presumably be greenlit faster than the two alternatives due to the fact that Foxconn’s consortium doesn’t have any chip makers, hence being essentially immune to antitrust-related regulatory scrutiny. Anti-competitive probes are the last thing Toshiba wants at the moment, with the company being adamant to wrap up the sale of its chip business by the end of the year in an effort to balance its books which took a $5 billion hit when its U.S. nuclear subsidiary Westinghouse Electric Company went bankrupt this spring. Not covering those losses would likely lead to Toshiba’s delisting from the Tokyo’s stock exchange, which is a scenario that would lead to consequences the firm wants to avoid at all costs.