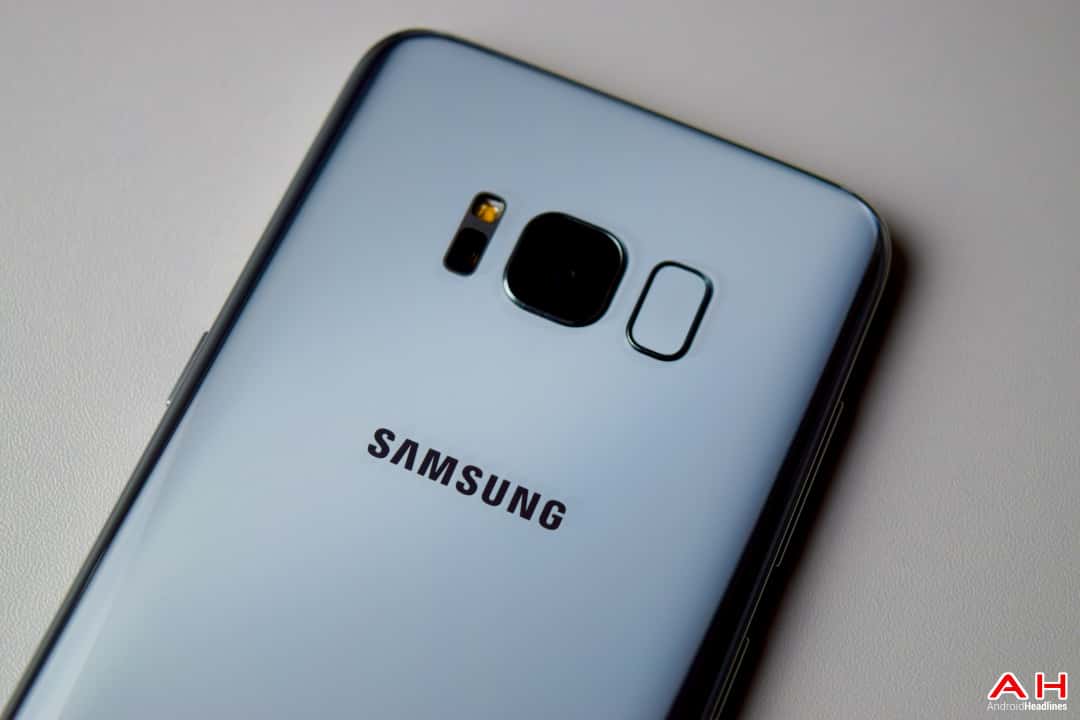 Samsung Electronics is presently developing a presumably Android-powered smartphone that users are able to fold inward and reduce its size in half, BusinessKorea reported on Thursday, citing industry sources familiar with the company’s project. A device with a 3R curvature was supposedly in development by the Seoul-based original equipment manufacturer approximately half a decade ago, with the project ultimately being scrapped in favor of a product that folds outward, insiders said, without providing a specific reason for Samsung’s supposed decision. The company eventually came back to an inward-folding design for equally unknown reasons and is now apparently sticking with it for the time being.

The South Korean tech giant has hence made several major shifts in regards to its product design strategy while developing a foldable device and despite committing significant resources to the project, the company has yet to commercialize these technologies. According to previous reports, Samsung struggled with addressing a number of concerns pertaining to foldable smartphones like durability and consistency issues and it remains unclear whether the firm is now close to resolving them. The rumored Galaxy X was expected to be released this year but has now reportedly been pushed to 2018, with no firmer availability windows being disclosed by industry insiders as of yet. Samsung Electronics President Koh Dong-jin (DJ Koh) recently said that the company was developing a foldable handset, thus confirming rumors which have been circulating the industry for years now, but admitted that the tech giant still has some problems to overcome before it can hope to commercialize such a product.

While the South Korean consumer electronics manufacturer was widely expected to be the first company on the planet to come out with a foldable smartphone, that prediction may not hold up in the end, with recent reports suggesting that ZTE actually managed to conclude its development of such a device and will officially announce it as early as next month, possibly marketing it as the ZTE Axon M. Both Samsung and ZTE’s upcoming offerings aren’t said to be bendable but simply foldable, entailing two display panels with minimal bezels rotating around hinges which can be brought together and act as a single larger screen. 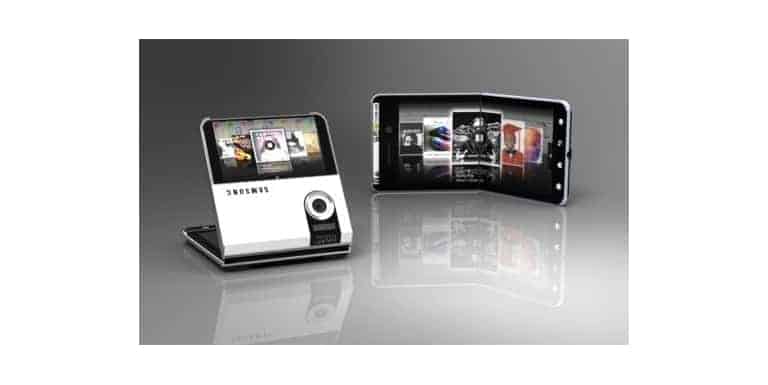