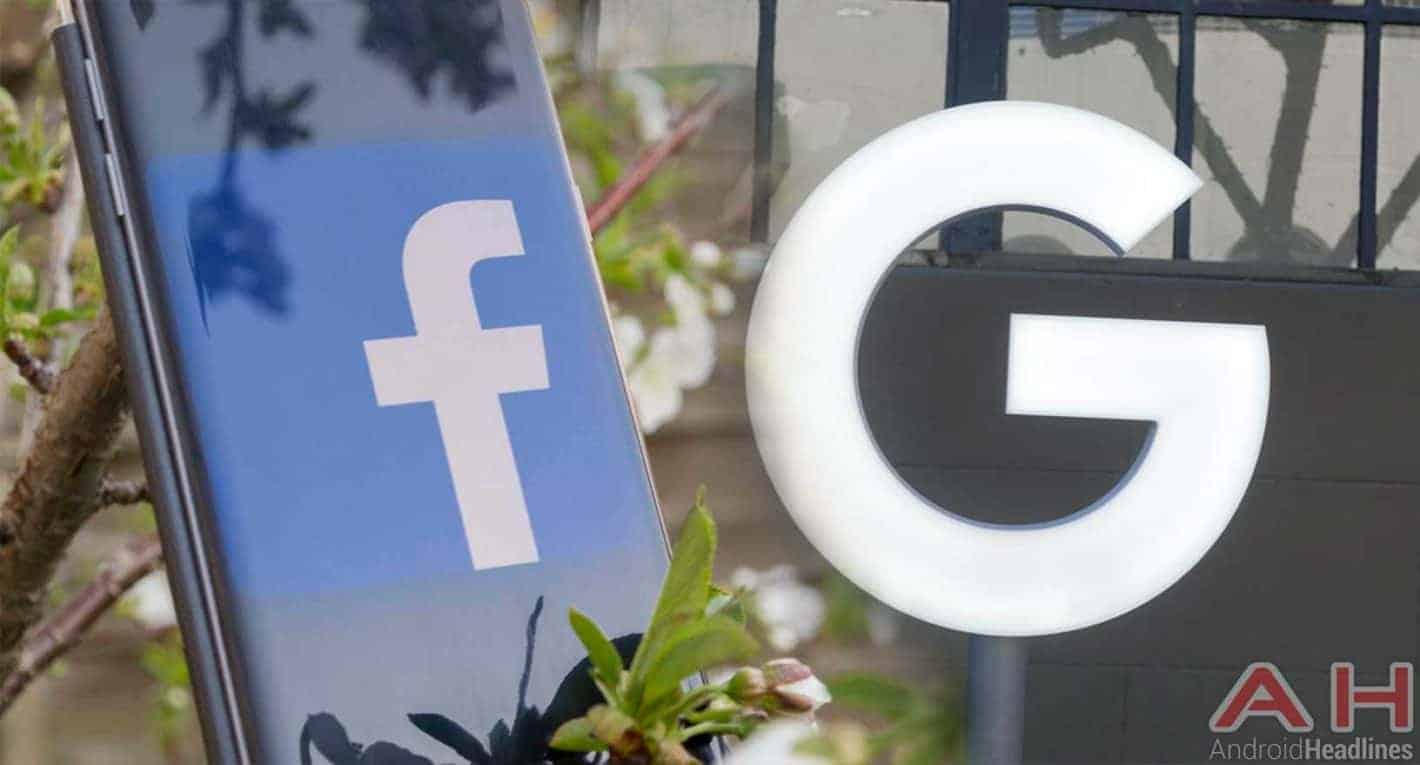 Google and Facebook avoided up to €5.4 billion ($6.42 billion) in European Union taxes in a period from 2013 to 2015, Dutch Member of the European Parliament Paul Tang reportedly wrote in his new report which is set to be publicized tomorrow, as reported by Reuters. The document is said to outline some of Google and Facebook’s tax avoidance practices on the Old Continent, noting how the two firms are routing the majority of their profits through EU member states with low corporate tax rates like Luxembourg and Ireland, consequently significantly reducing their annual tax bills.

Mr. Tang is one of the politicians in charge of the EU corporate tax reform and is understood to have authored his latest report in order to pave the way for a new tax system which the political bloc will consider at some point in the future. The document is also set to be publicized a day before finance ministers of EU member states meet in Tallinn, Estonia, where they’re set to participate in a two-day round of negotiations on the issue of corporate tax systems on the Old Continent and ways in which EU governments could make Internet-based giants like Google and Facebook pay more tax. One part of Mr. Tang’s reports is said to claim that Google pays approximately 0.82 percent of its revenue in taxes in the EU, whereas its rate in other parts of the world is as high as nine percentage points. Likewise, taxes paid by Facebook inside the EU amount to no more than 0.1 percent of its revenue, whereas foreign governments see it pay up to 34 percent of the thereof, the document reportedly states.

The EU has been exploring the idea of a tech tax reform for some time now, having previously pressured its member states to not make individual deals with Internet giants who may owe back taxes and prompting them to contribute to the discussion on how to make them pay more of their massive revenues to the political bloc. EU member states have also been cracking down on the so-called “Dutch Sandwich” and similar tax avoidance schemes in recent years and are expected to make more concrete efforts on this front in the near future, starting with their Friday meeting in Tallinn which will presumably use Mr. Tang’s report as an overture of things to come.