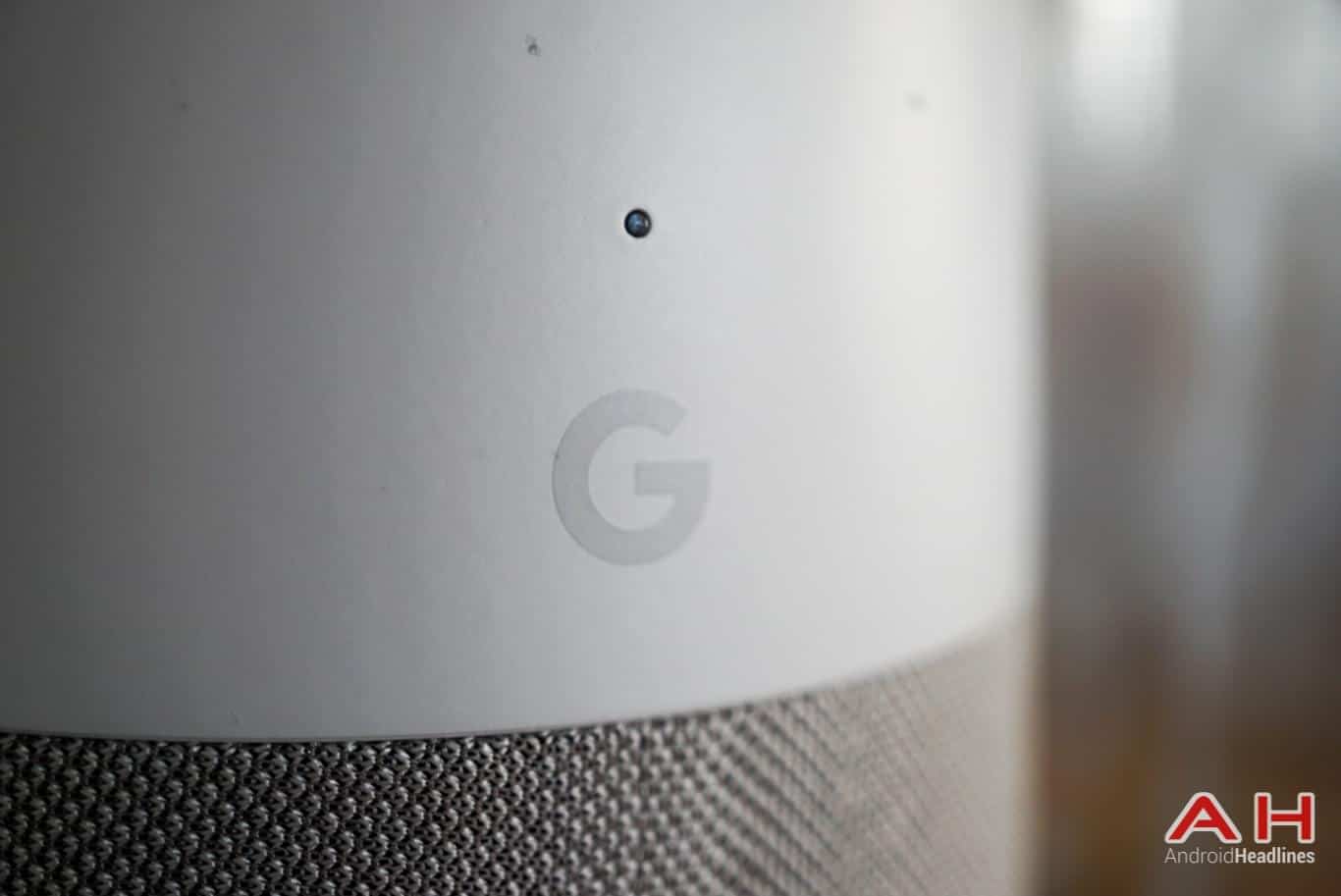 Google is working on a more premium revision of its Google Home smart speaker internally referred to as the “Google Home Max,” 9to5Google reported on Wednesday, citing people familiar with the Alphabet-owned company’s project. The gadget is supposedly equipped with stereo speakers and is somewhat larger than the regular Google Home unit while simultaneously being designed to look and sound like a more high-end device compared to its predecessor, the sources claim, adding that the “Max” moniker is a provisional codename that likely isn’t intended to be commercialized. A larger version of the Google Home was supposedly circulated around some focus groups several months back alongside what’s believed to be the Google Home Mini, a more compact member of Google’s growing Internet of Things family which is said to be designed to directly compete with products like Amazon’s Echo Dot. While the Google Home Mini is reportedly set to be officially announced on October 4th alongside the Pixel 2 and Pixel XL 2, it’s currently unclear whether it could also be accompanied by a significantly larger speaker with support for the Google Assistant, especially since virtually no reports of such a device emerged so far.

The timing of this news comes shortly after the Google Assistant officially expanded to wireless headphones with the introduction of the Bose QuietComfort 35 II headphones, marking yet another important milestone for the company’s artificial intelligence companion. The upcoming October event is said to be another one of Google’s hardware-focused happenings and the announcements of numerous Google Assistant-enabled speakers would be in line with such a theme but it remains unclear whether the Mountain View, California-based tech giant already concluded the development of the Google Home Max and if it’s ready to commercialize it in the coming weeks. One insider said that the device may be introduced come October 4th but made no firm claims of such a development. Likewise, it remains to be seen how big this supposedly mid-sized device actually ends up being as no exact measurements have emerged so far.

The internet giant has been pushing its AI and IoT ecosystems in a rather aggressive manner in recent times, rolling it out to many devices running Android 6.0 Marshmallow and later versions of its operating system, in addition to nurturing strategic partnerships with major consumer electronics firms like LG. With the Google Assistant’s transition to headphones and growing support for numerous house appliances, Google may be seeking to significantly expand its first-party device lineup specifically designed for interactions with the service going forward, and a larger Google Home speaker could certainly be a major step in this effort.