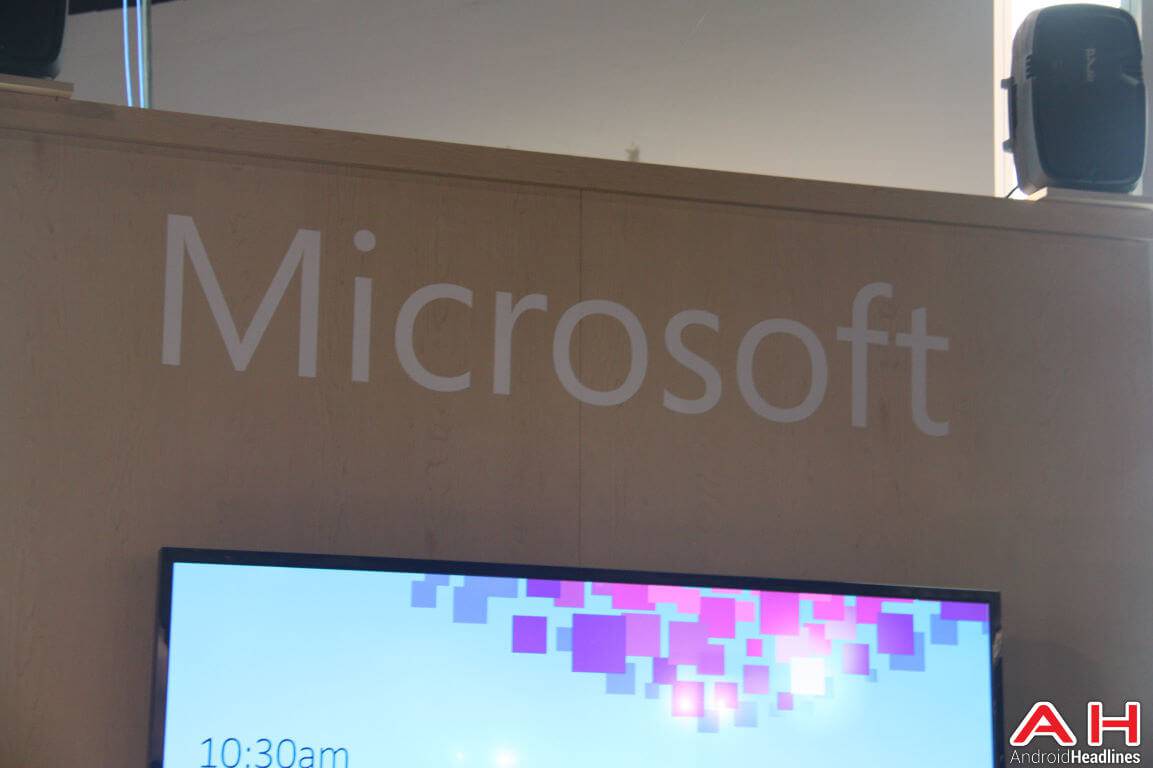 Microsoft Corp. CEO Satya Nadella has a new book, called “Hit Refresh,” which postulates that A.I. should be created as a more cooperative technology rather than as a replacement for humans. In fact, Nadella says that A.I. holds the most potential as a way to augment human capabilities. He continues to admit that efforts toward that will require efforts across the technology industry in research, software development, policy and the setting of ethical standards which exceed even the efforts required to move humankind into outer space. Further still, it will require joint efforts among the companies within the tech industry since the tasks toward that goal are not necessarily things that can be undertaken in incremental steps.

According to Nadella, “inequity” is the biggest challenge A.I. still needs to overcome and is one of the biggest hurdles still in the way of real progress. He goes on to cite Microsoft’s assistance A.I. for blind people – which effectively narrates the world through machine learning and computer vision – as one example of how A.I. can be used to assist real people instead of replacing them. The first step in making progress, he says, needs to be the setting of a goal for everybody working in fields of A.I. to continue creating further examples for how similar computer systems can combat inequity. Nadella also does not believe inequity is only among humans. Instead, Nadella says, a shift in focus will begin to solve the problems likely to be caused by machine-learning in terms of automation. On that front he says the primary goal needs to be the education of workers in new jobs so that a kind of balance can be reached between A.I. systems taking over jobs and humans left out of work because of that. The education should be focused on skills that will hold relevance well over time. Technological advancements can also help there if a more broad distribution of that technology happens, in conjunction with educational programs.

Beyond those points, Nadella says his purpose in writing Hit Refresh was to give an inside look at his time with Microsoft. According to Nadella, the successes gained over his four years guiding the company hinge on his and the company’s position about mixed reality – which is the company’s umbrella term for A.I. and both augmented and virtual realities. The concept, he continues, will be the biggest driving factor in terms of both creating equity and economic growth, as well as being the underlying foundation for the progress he’s hoping can be made. It’s also something which already extends and will extend, he predicts, well beyond Microsoft itself in the coming years.