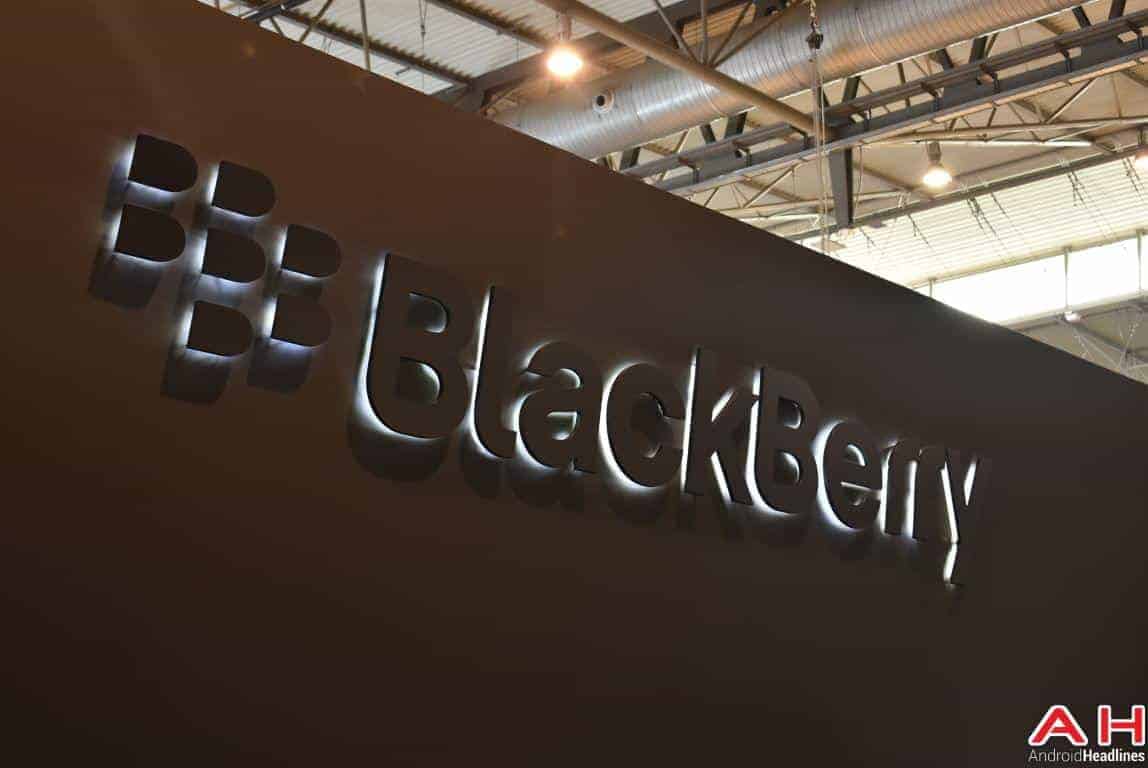 A mysterious new BlackBerry device has now been spotted at the Wi-Fi Alliance for certification that is assumed to be the company's rumored "Krypton" device. In fact, the filing itself lists no fewer than four different product numbers – including BBD100-1, BBD100-2, BBD100-3, and BBD100-6 – which could hint at multiple variants of the device. Each was officially certified as of August 30.

Although there isn't a whole lot of detail to be gleaned from the Wi-Fi Alliance documents, there are at least few things that can be confirmed. According to the certification, each of the devices is expected to arrive running a version of Android 7.0 (Nougat) and each will be capable of network band switching between 2.4 GHz and 5 GHz frequencies, which should make for a more robust and reliable WiFi connection overall. Beyond that, the listing shows each of the devices to be manufactured by TCL Communication Ltd., which confirms speculation stemming from the "Krypton" and "Juno" code names in earlier reports about BlackBerry's up-and-coming devices. If this device is BlackBerry's rumored Krypton, previous rumors have pointed toward a device that comes with powered by a Snapdragon 625 SoC or better, backed up by 4GB or RAM and driven by a 4,000mAh better. That is all speculated to sit behind a display with a FullHD resolution and the device itself is suspected to feature a fingerprint reader built right into the home button.

Other rumors, pertaining more generally to the company's "next" device, have hinted at the possibility that the BlackBerry-branded smartphone will drop the physical keyboard as well – opting instead to go with a more traditional, fully touch-operated setup. With that said, BlackBerry hasn't let much get through with regard to this device, or these device variants, and neither has TCL. That means that any or all of those previously reported rumors could turn out to be completely incorrect. Fortunately, the timing of this certification also means it could be tied in directly with an IFA conference announcement just last month which suggested that BlackBerry would be launching a new device as soon as October. If this newly certified device is related to that, the wait will be over soon enough.