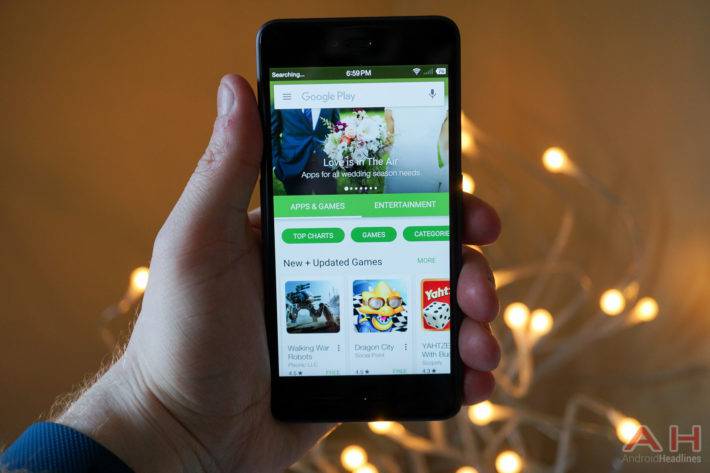 The Google Play Store Android app started showing the nearest expiry date of your promotional balance at some point this year, though reports about the feature seem rather scattered and it’s currently unclear when the Alphabet-owned company rolled out the functionality to users and whether it’s even available worldwide. Some users on Reddit noticed it approximately a month ago, with others claiming that’s been available to them even longer, though the system doesn’t always work as it’s meant to as it sometimes doesn’t automatically refresh all expiry dates of balance earned with Google Opinion Rewards, according to various reports. The part of the balance denoted as “Expiring” by the message is meant to expire by the date listed below it in its entirety, i.e. what’s left of it will be automatically deducted from your remaining balance.

In case you have some promotional Play Store credit that’s subject to expiring and you have access to the (relatively) new functionality, you can see the exact date by which you’ll be able to use it in the “Payment methods” section of the Google Play Store. To access it, tap the hamburger menu in the top-left corner of the main interface and then go to “Account” from which you’ll be able to access the section. Note that the balance you have purchased yourself doesn’t have an expiry date by design and this only applies to other types of credit like those earned through Google Opinion Rewards. Google’s survey program is also relatively flexible in regards to expiration dates and will only scrap your remaining balance after you don’t complete any surveys for a full year.

Promotional balance expiry dates were already showing in the web version of the Google Play Store for some time now and the service should automatically use the expiring balance before the one you actually paid for with real money when you’re making a purchase, or at least provide you with the option of selecting “Google Rewards” as a payment method. In case you have some credit from Google Opinion Rewards that are noted as expiring before you think they should, you’re advised to contact the company and make sure that the app truly didn’t update the expiration date automatically less you’re ready to risk losing it. Alternatively, one Reddit user suggested making a small purchase and checking if the balance expiry date changed, indicating that the system itself only refreshes following some activity on the part of your Google account.