A rather interesting phone leaked recently (pictured down below), claiming to be Meizu’s upcoming, bezel-less smartphone, and the company’s Head of Global Marketing has actually decided to address this leak, which is quite surprising. The company’s Head of Marketing, Ard Boudeling, told us that the leaked image is not real, that is not the company’s upcoming smartphone, but he did confirm that Meizu is working on a ‘device with a bezel-less design’, while he also added that such a phone is scheduled to arrive next year.

There you have it, this is essentially Meizu’s official confirmation that its bezel-less phone is coming, though, unfortunately, Mr. Boudeling did not share any additional info here. We do not know if such a phone will arrive in the first or second half of next year, but it will be interesting to see what will Meizu offer in that regard. The company has been including its trademarked ‘mBack’ multifunctional home key to pretty much every device it announced in the last couple of years, and it will be interesting to see if the company will keep that button on its device, or will it be gone once the ‘bezel-less’ phone lands.

Meizu had introduced its first Snapdragon-powered ‘M Note’ device earlier this year, after signing a global licensing deal with Qualcomm at the end of this year, but that does not mean that this ‘bezel-less’ phone will ship with Qualcomm’s chip. Meizu actually confirmed recently that the company will keep utilizing processors from MediaTek, Qualcomm and Samsung, which essentially means we’ll see MediaTek, Snapdragon and Exynos-branded chips in the company’s upcoming devices, and it remains to be seen which SoC will be included in Meizu’s ‘bezel-less’ phone. Mr. Boudeling did not confirm if that handset will ship with high-end specs, but that was to be expected, so perhaps the Meizu PRO 8 gets to ship with ‘bezel-less’ design? Well, who knows, at this point we can only guess, as it is also possible that the company will kick off a whole new line of devices in order to make such a phone a reality. In any case, rumors and leaks will probably start surfacing soon, so stay tuned for that. 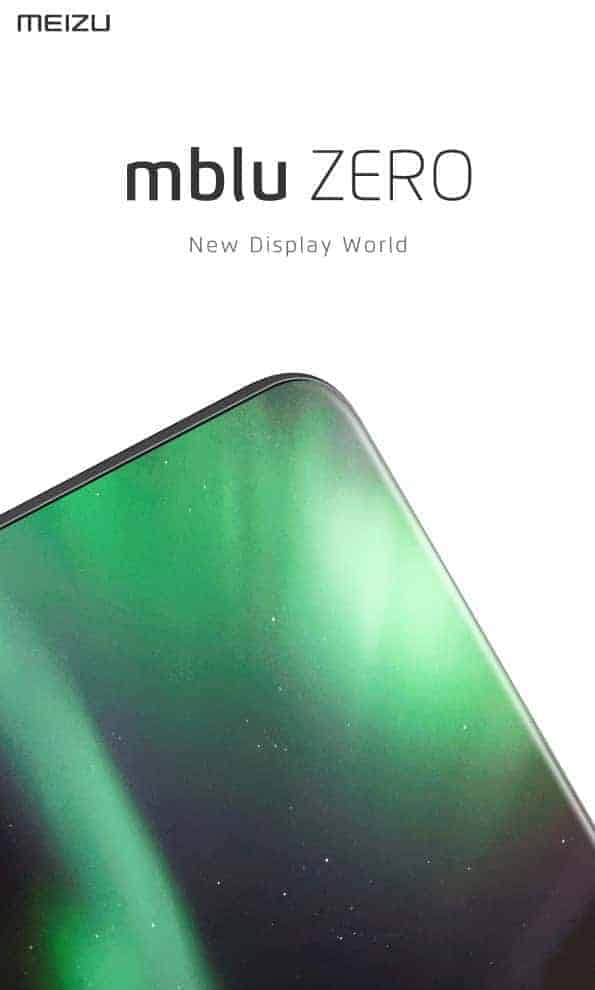