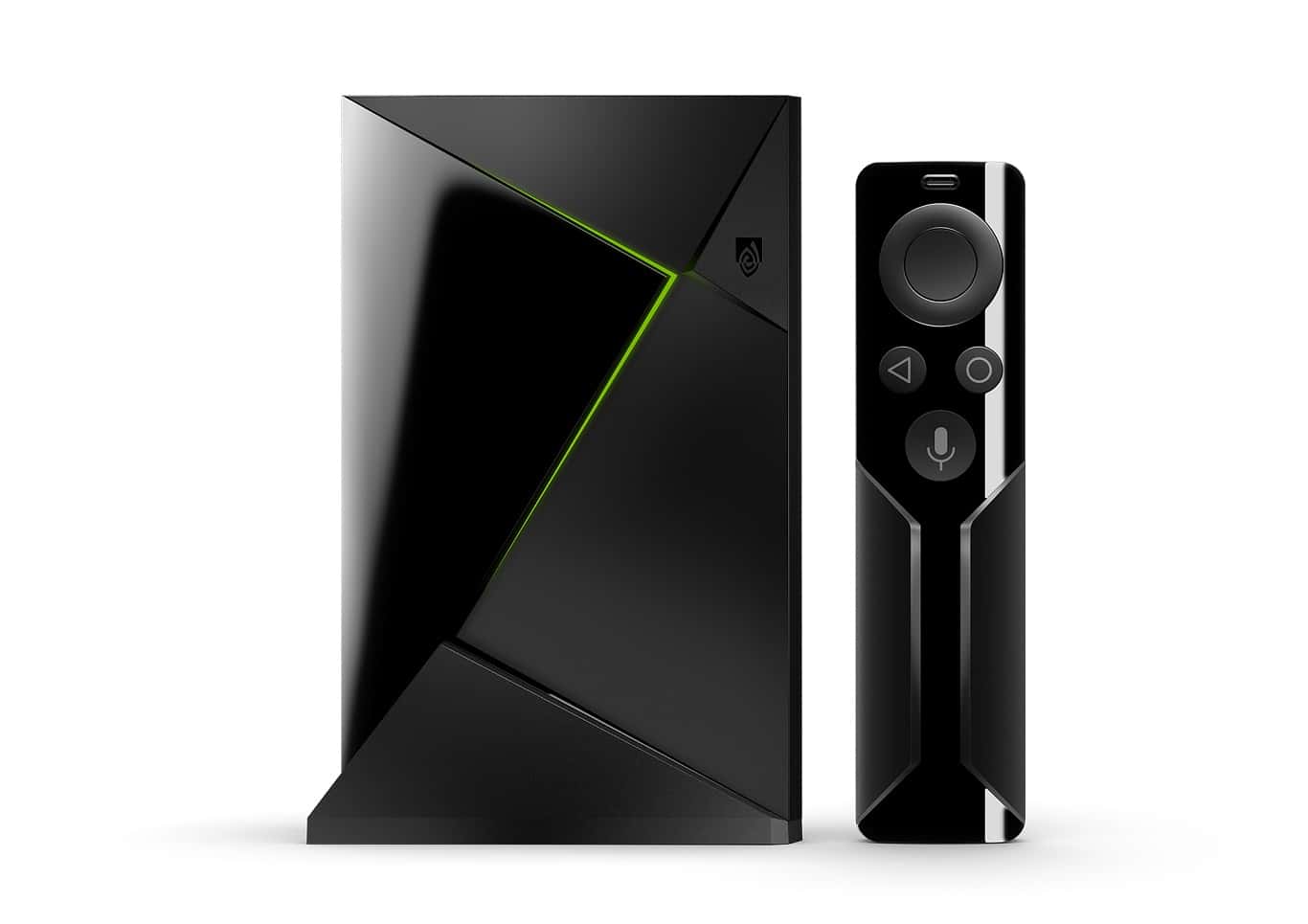 NVIDIA has now announced the release of a more affordable NVIDIA SHIELD 2017 Android TV player, one which costs $179 to buy. This version of the NVIDIA SHIELD is already available to pre-order directly from NVIDIA and is due to become available through additional retailers soon. At present, NVIDIA expects shipping of initial pre-orders to commence October 18.

Although this is being positioned as a new NVIDIA SHIELD option, the company has confirmed the $199 NVIDIA SHIELD and the $299 NVIDIA SHIELD Pro will still remain available to buy, taking the total number of SHIELD versions going forward to three. In all respects, this is the same version of the NVIDIA SHIELD as the one priced at $199 and where the difference lies is in the bundling as NVIDIA has opted to release this more affordable version with the SHIELD Remote and without the SHIELD Controller. A move which allows this version to come to market at a lower price for those who are less in need of the full SHIELD package.

Although the NVIDIA SHIELD is a device that is positioned as a gaming machine, not everyone is looking for a media player to game with. A point which NVIDIA seems to be acknowledging here with this version of the SHIELD likely to be more ideal for those looking for a new media device primarily for the consumption of TV and video content. As a result, it is now best to think of the three flavors of the 2017 SHIELD as ones which cater to specific customers. Those looking for a general media box will be able to save money by buying this new $179 SHIELD, while those looking to mix up gaming and media content will still benefit from opting for the $199 SHIELD – as it comes bundled with the SHIELD Remote and the SHIELD Controller. While those looking for increased levels of local storage, as well as the gaming benefits, will still be better off opting for the $299 SHIELD Pro. Irrespective of which option selected, the user experience and general benefits of the SHIELD remain the same. To further highlight a number of the benefits on offer with the SHIELD, below is an overview of the SHIELD TV compared to the likes of Apple TV, Roku Ultra, and Amazon Fire TV. 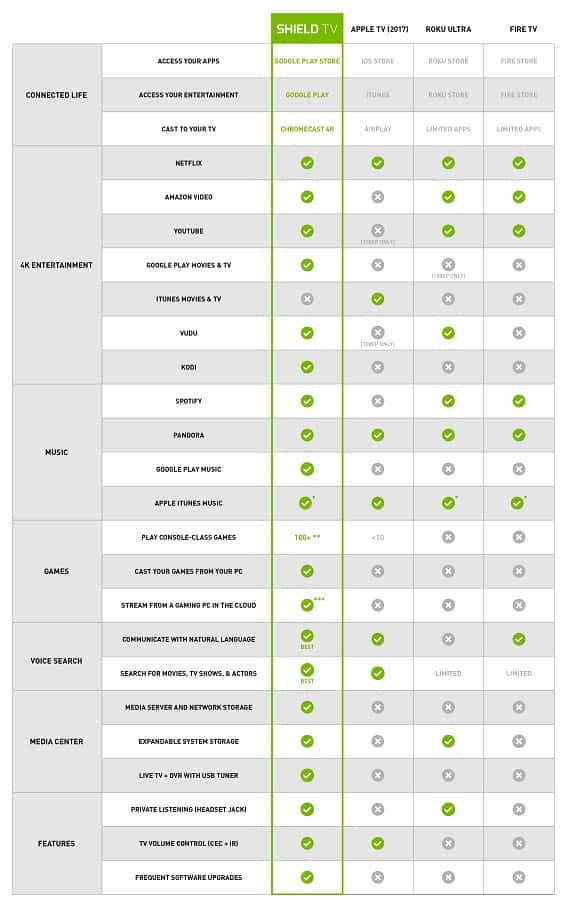