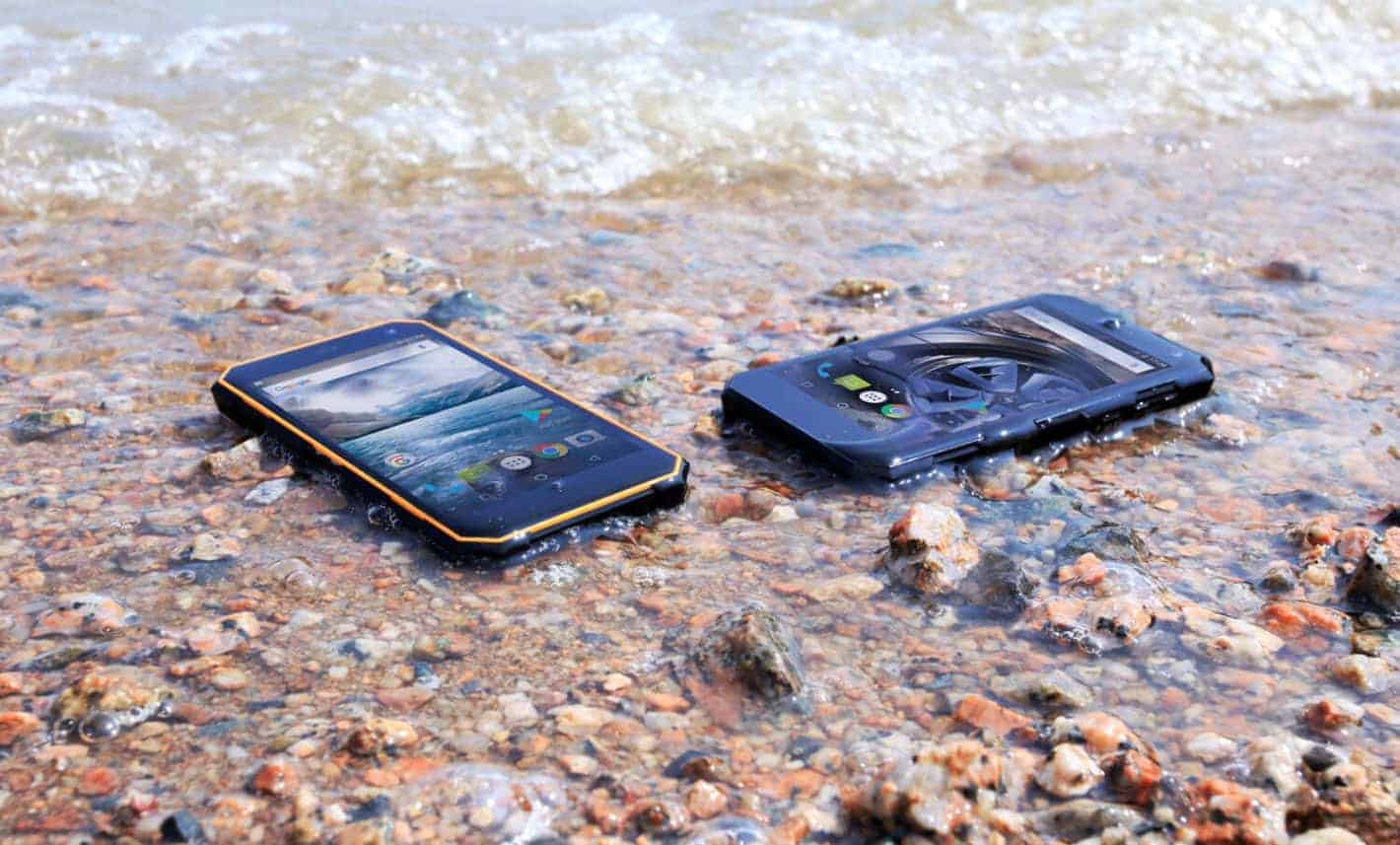 Now, if you take a look at the provided video, you will see the Nomu S10 Pro compared to some other phones, well, its IP69 standard compared to some other phones. In this video, Nomu is trying to emphasize that IP69 certification is one class above IP68 certification. IP68-certified smartphones, like the Galaxy Note 8 and iPhone X, can be submerged in water up to 1.5 meters, for 30 minutes, while the Nomu S10 Pro can go 2 meters below water for 60 minutes. The Nomu S10 Pro definitely looks like a rugged phone, and it comes with a set of on-screen buttons. Speaking of which, the Nomu S10 Pro ships with Android 7.0 Nougat out of the box, and it packs in a 5,000mAh non-removable battery, which, in collaboration with its SoC and display, can provide great battery life. The Nomu S10 Pro is fueled by MediaTek's entry-level MT6737T 64-bit quad-core processor which is clocked at 1.5GHz, and the Nomu S10 Pro sports a 5-inch 720p (1280 x 720) display.

The Nomu S10 Pro packs in 3GB of RAM and 32GB of native storage, while it comes with an 8-megapixel rear-facing camera. A 5-megapixel shooter is placed on the front side of this smartphone, and the phone is made out of metal, while some other materials are also mixed in this package. The Nomu S10 Pro comes in Black and Orange color variants, both of which are already available for purchase. The phone's big battery actually comes with fast charging, you're getting 9V/2A fast charging here, and the Nomu S10 Pro also comes with NXP SmartPA module for audio. The Nomu S10 Pro is now available from AliExpress, you can purchase it for $159.99 if you're interested, just follow the source link / banner down below.