Nokia acquired Withings last year, and rebranded all of Withings products over the summer. The company since then, launched a couple of new smart scales, with the Nokia Body being one of those scales. The Nokia Body is the cheapest smart scale in its lineup, and one of the cheapest smart scales on the market right now. It tells you your weight and that’s really about it. Now we’ve been using the scale for a few weeks now, and have some thoughts about the scale and whether it’s worth picking up at $60 or not. 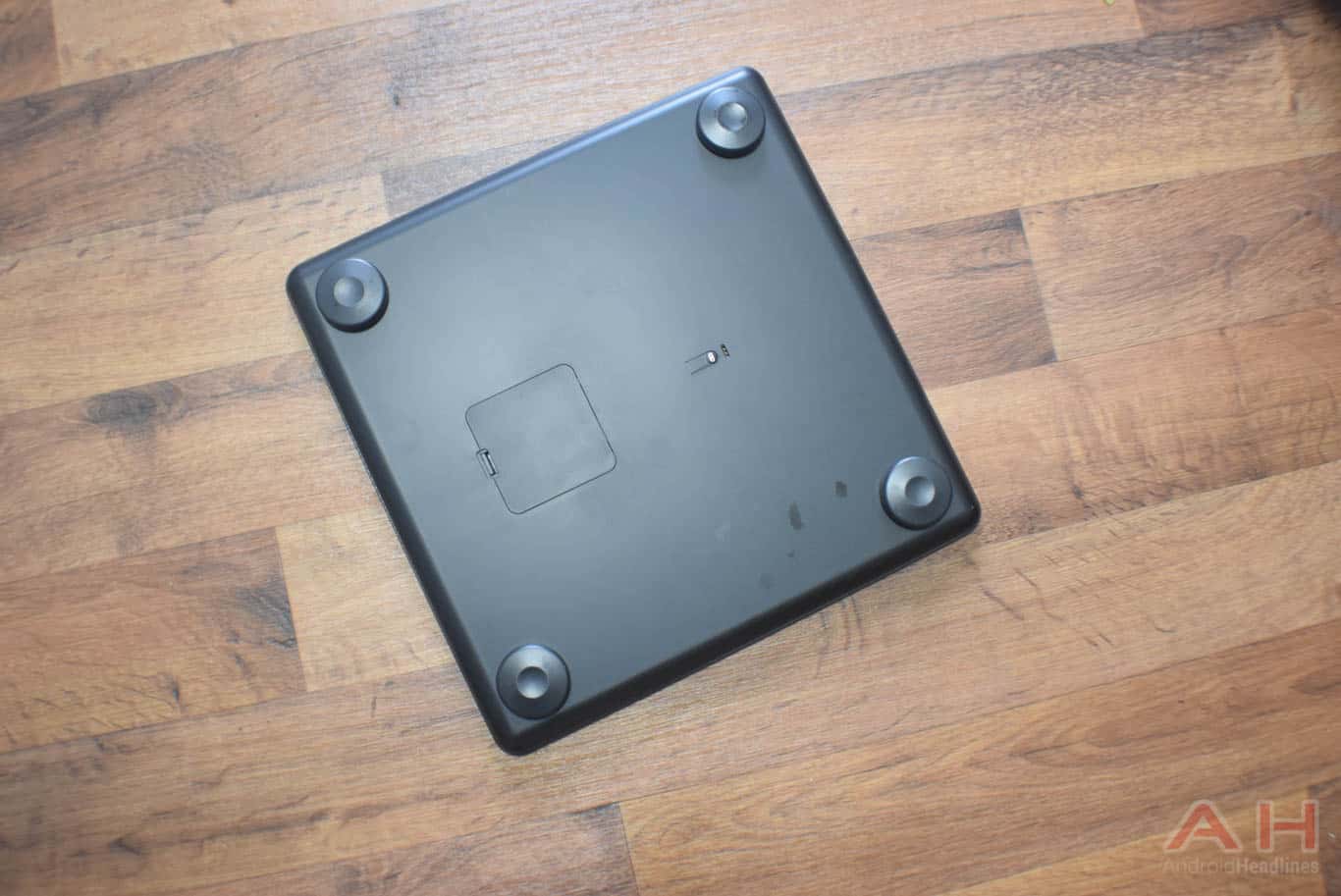 Setting up the Nokia Body is pretty simple. Take it out of the box and insert the batteries. It uses four AAA batteries, which are included, and Nokia says that these should last you around 18 months. Now, obviously we haven’t had the scale for 18 months (it was only announced in June, so no one has), so it’s hard to tell if it will last that long. However, we have been using it for about 2 weeks and it’s still at 100% – which you can see in the Nokia Health Mate app.

Speaking of the Health Mate app, if you haven’t already downloaded it, you will need to do so. It’s available in Google Play and the Apple App Store. From there, you’ll need to login or create an account. Now if you already own some Withings products, you won’t see a prompt to setup a new product when you login. So if you’re a new user, you’ll be walked through setting up the Nokia Body right away. If not, head to the devices tab and then tap on the plus sign in the upper right-hand corner. From there, tap on scales and then the Nokia Body. The app will then walk you through setting up the scale, which is actually really easy to do.

Now it’s also worth mentioning that if you happen to change your WiFi network (maybe you replaced your router, moved or something) you will need to delete the scale and then re-add it. Unfortunately you can’t just edit the WiFi network. This isn’t specific for the Nokia Body either, as most smart home products act like this, unfortunately. 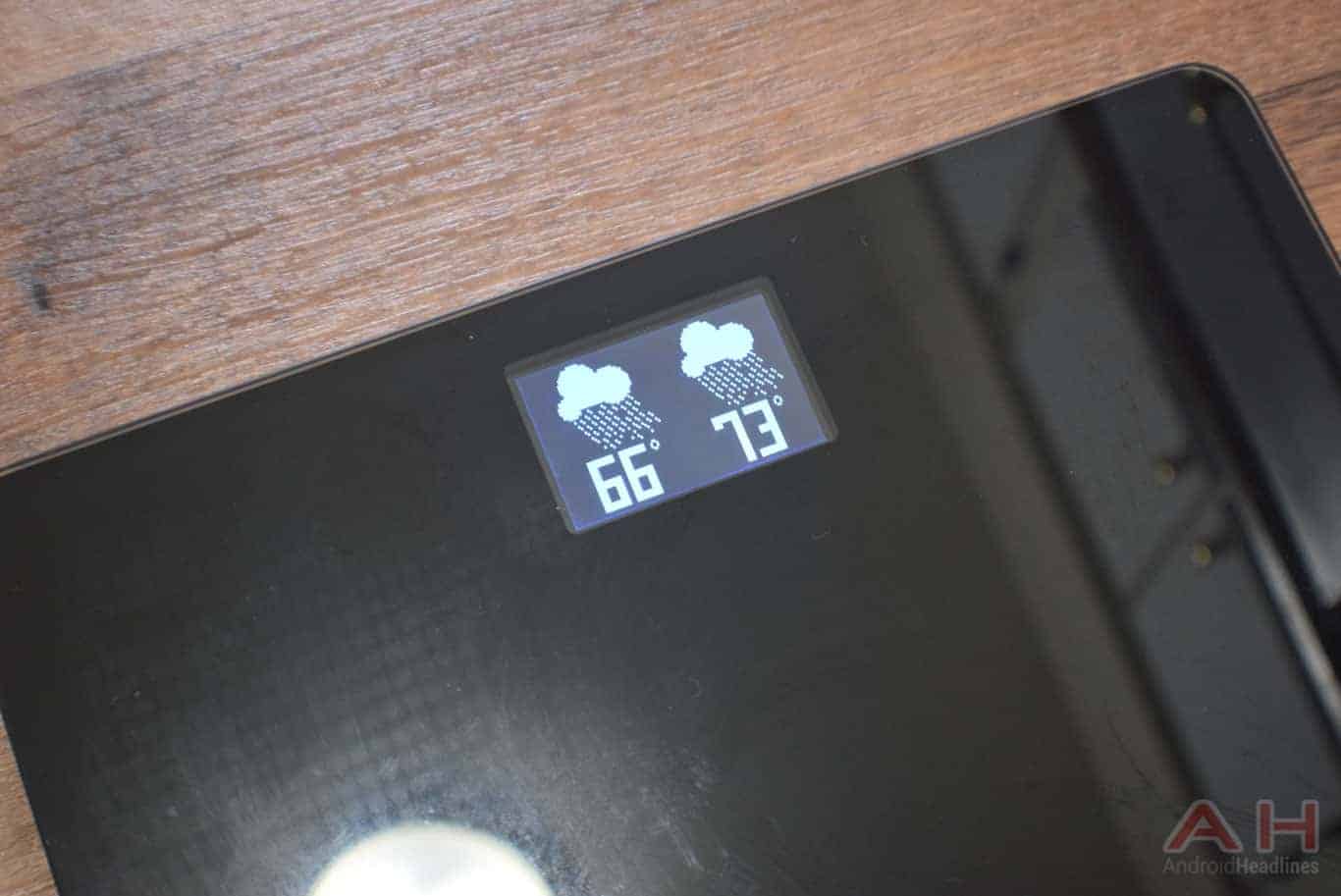 This scale doesn’t give you body fat percentages or lean muscle numbers like the Nokia Body+ does (a scale I’ve been using for almost a year, myself). Which is not a huge deal, as those numbers are not always all that accurate. This scale does however, measure your BMI, which is a statistic that a lot of people don’t care all that much for. BMI measures your weight against your height, and anything between 19 and 25 is considered to be normal. Now since it is measuring your weight, and not fat, it can tell a bodybuilder, or a football player that they are overweight, when they really aren’t. So take that BMI reading with a grain of salt, especially if you are one that works out quite often.

If you have a family, the Nokia Body is a great scale to pick up as well. The Nokia Body is able to detect up to 8 different users. So this will be great for your significant other, and even your kids. To add other users to the scale, you simply need to invite them to the scale, which means they do need their own account within the Nokia Health Mate app. But it’s pretty simple, and it never fails to detect the right user, which is rather impressive, when you think about it. 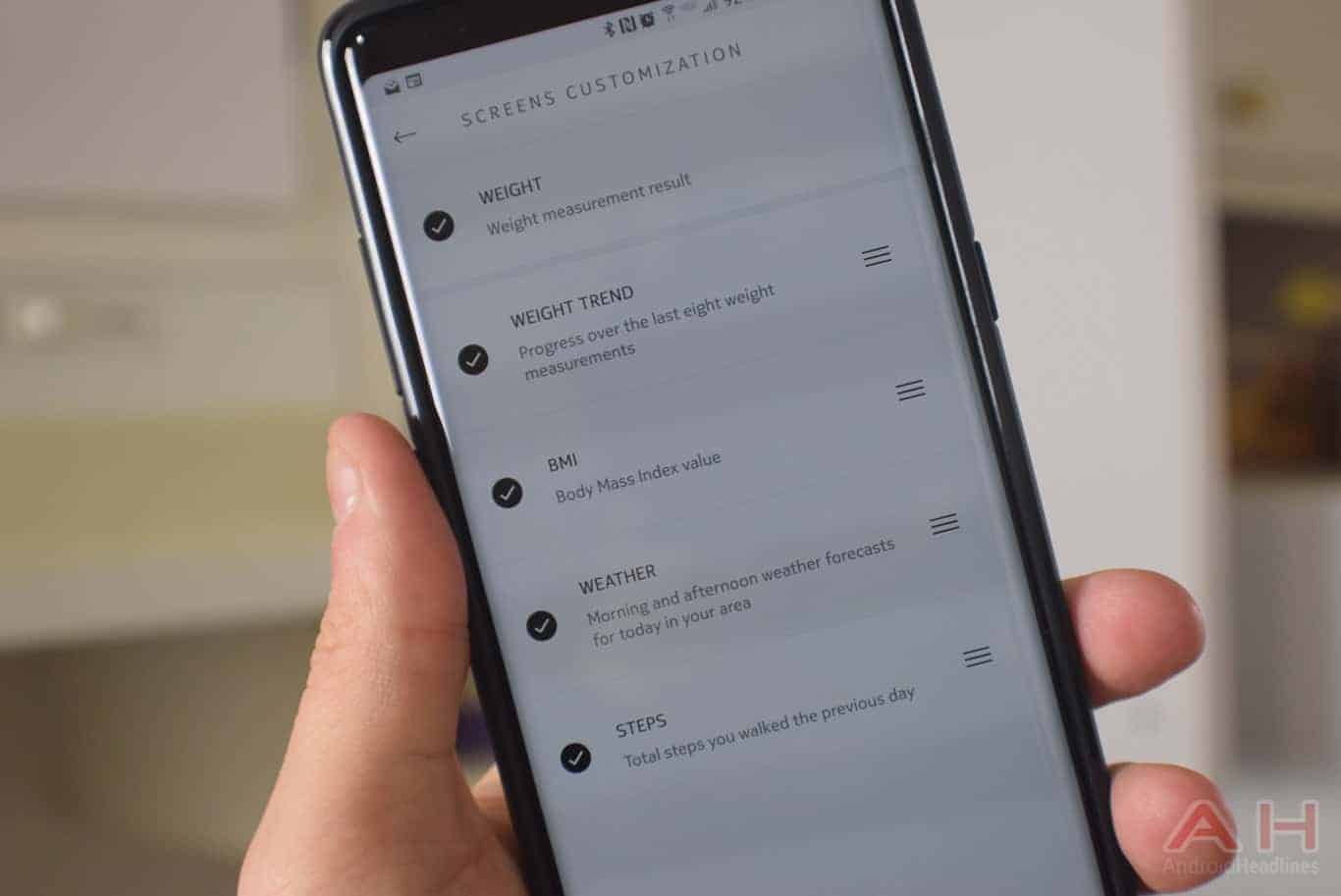 The Nokia Health Mate app is the one-stop shop for everything fitness. All of Nokia Health’s products sync using this app, so you can keep an eye on what’s happening everyday. Now on the Nokia Body side of things, it’ll show you your weight and BMI readings, and you can see the readings over time. This also shows you how much you’ve lost in a specific week, or month.

Within the app, there are some settings that you are able to change, for the Nokia Body scale. Within settings, the options are fairly limited. But you can share the scale with other users (as mentioned already), and also change the name of the scale. I’ve left this one as just “Body” which is the default name. You can also change the screens that the scale shows. So there are up to five screens that it can show. This includes your weight, weight trend (which shows how much you’ve lost or gained since the last weigh in), BMI, weather and steps. These can be rearranged, except for weight, that is always the first screen. The weather screen may seem a bit gimmicky, but think about it. You get out of bed in the morning, use the bathroom, get on the scale and then you see how the weather is for the day without touching your phone. It’s pretty neat. And if you have a Nokia or Withings wearable (I am using the Withings Steel HR), it’ll show you your steps for the previous day.

Nokia Health Mate is compatible with a slew of different apps, including the usual handful. Like Google Fit, MyFitnessPal, Runkeeper, Nike+ and Nest. With MyFitnessPal, you can sync your weight (and steps if you have a fitness tracker) while also tracking your calories in the app, which then syncs to Nokia Health Mate. So if you’re serious about getting in shape, or staying in shape, this is a great all-round app to have in your arsenal. 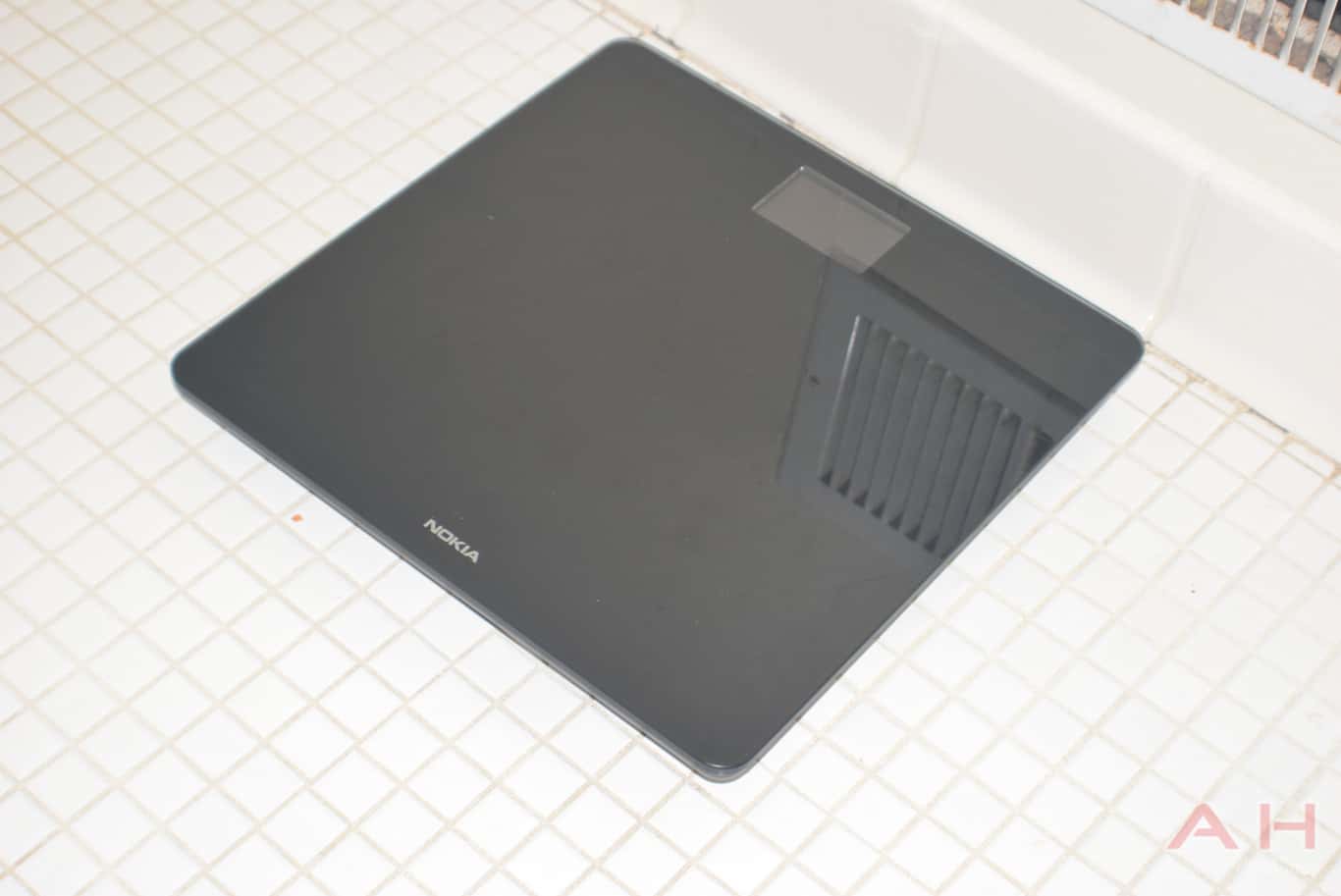 The Nokia Body smart scale is one of the best smart scales out there. Many of them cost over $100, and this one comes in right at $59.99 as its regular price. So obviously it’s not going to have all of the bells and whistles as something like the Fitbit Aria or the Nokia Body+, which are nearly twice that price. But it does give you the essentials, and that is definitely what matters. Paired with the Nokia Health Mate app, this is a great scale to pick up, and gives you the important information you need about where your weight is and where it’s going.

It’s available in both black and white. The black model is what we have here, and it looks really nice. I actually think it looks better than the Body+ scale that I have. The black color makes the display blend in and it looks like a regular scale. You can pick up the Nokia Body for $59.99 right now at Amazon.