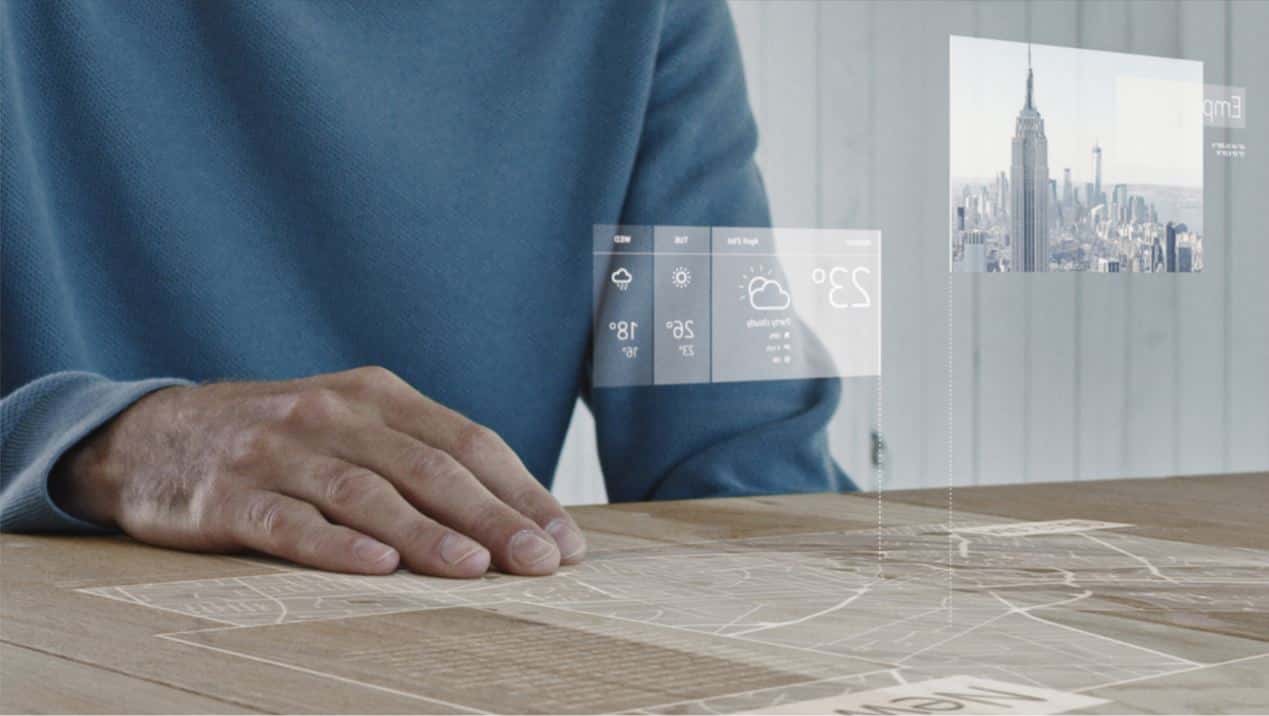 Nokia has a new vision for the future of media and television which was just announced September 12, at the IBC 2017 conference in Amsterdam. The concept itself, which the company calls Any Vision, is so different from the way media is currently consumed that it can be a bit difficult to grasp. The tech giant has even created two separate white papers for it. With that said, Nokia also thinks that it can be achieved within the next 8 years, thanks to rapid advances in technology and changes that are already happening across the media streaming landscape. In short, Nokia is pushing for a future where custom, personalized content, including TV, is available for users on any device regardless of where they are at. Furthermore, the company sees that media being viewable on nearly any surface, anchoring from a single device and combining screen and projection technologies to create a "Virtualized User Experience Platform (UXP)" enabled by the expansion of its Velocix solutions profile.

Interestingly, Nokia seems to be pushing Any Vision as a new frontier for the broadcast television industry, despite that the platform – as seen in the promotional video included below – appears to be more of a culmination of all media consumption platforms rolled into one. To that end, the company says it is committed to working with "operators and others," giving those partners the tools they need to "dynamically build and render a consistent and personalized consumer experience based on location, device type, a moment in time and a host of other data points." Its main goal with the platform appears to be getting a jump start in unifying a base for content providers to stand on.

According to Nokia, that base will be centered around the same ideals as ever increasing Internet of Things (IoT), in conjunction with the cloud those things are creating. That includes an array of emerging technologies such as advanced flexible screen technologies, holographic rendering, mobile device projection, and head-mounted displays, of course. However, it also looks as though the concept hinges on incoming technologies that probably free up more time for people to consume media, such as self-driving vehicles and 5G networking. In fact, the overall scope of what Nokia wants to accomplish could easily be classified as a futurist's dream. Bearing that in mind, the company has put out a huge amount of information about Any Vision and its UXP. Anybody interested in learning more should head over to any of the source links below.