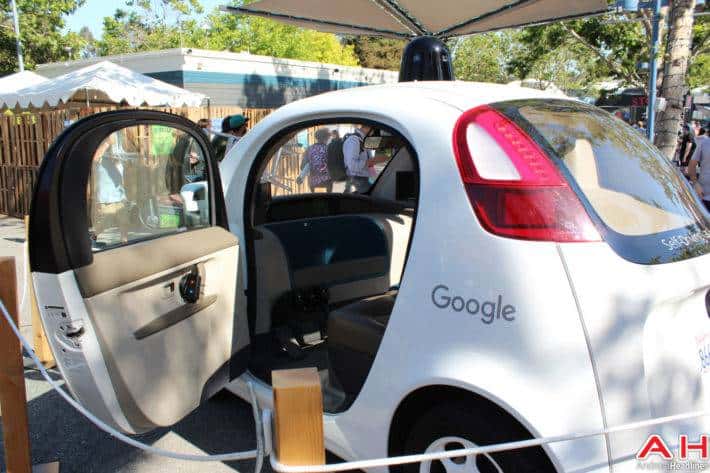 On Wednesday, the U.S. House of Representatives is expected to be voting on a proposal for revisions to regulations on the self-driving automotive industry. The bill itself was already approved by a House panel in July and by the White House Office of Management and Budget on August 31. Whether or not the bill passes through remains to be seen since one sticking point may be that it will be fast-tracked to disallow any further amendments. With that said, if the bill passes, its proponents and many members of the auto industry itself hope it will see at least some of the current legal barriers to the technology removed. The new guidelines could also be revealed as early as September 12, during U.S. Transportation Secretary Elaine Chao’s conference at a self-driving vehicle testing facility in Ann Arbor, Michigan, industry sources said on Tuesday.

Much of what the bill contains remains undisclosed as of its August revisions. However, if the bill passes, auto manufacturers will be able to gain several exemptions, allowing the deployment of up to 25,000 autonomous vehicles over the first year, without the requirement to meet existing safety standards. One major complaint from automakers about previous guidelines has been that they are required to submit new systems to regulators before bringing those to the market. That initial cap on deployment would rise up to 100,000 vehicles over the course of three years. Those exemptions may free up the industry’s leaders from some of the more burdensome and less-than-perfect regulations, many of which apply well to human-driven cars, but do not suit A.I. systems. The bill could also prevent states from blocking out autonomous vehicles and may further efforts from automakers to test vehicles with fewer human-controlled systems on public roads.

Beyond those guidelines, the measure will require automakers to give regulators safety assessments, as was proposed in earlier guidelines set by the previous administration, but would not require an approval of new technologies in a “pre-market” state. Meanwhile, others would like to see the guidelines do more, including granting the NHTSA faster reports on crash data and more oversight. A nonpartisan group of Senators is also said to have been working on similar legislation, but no alternative bill has been put forward so far.