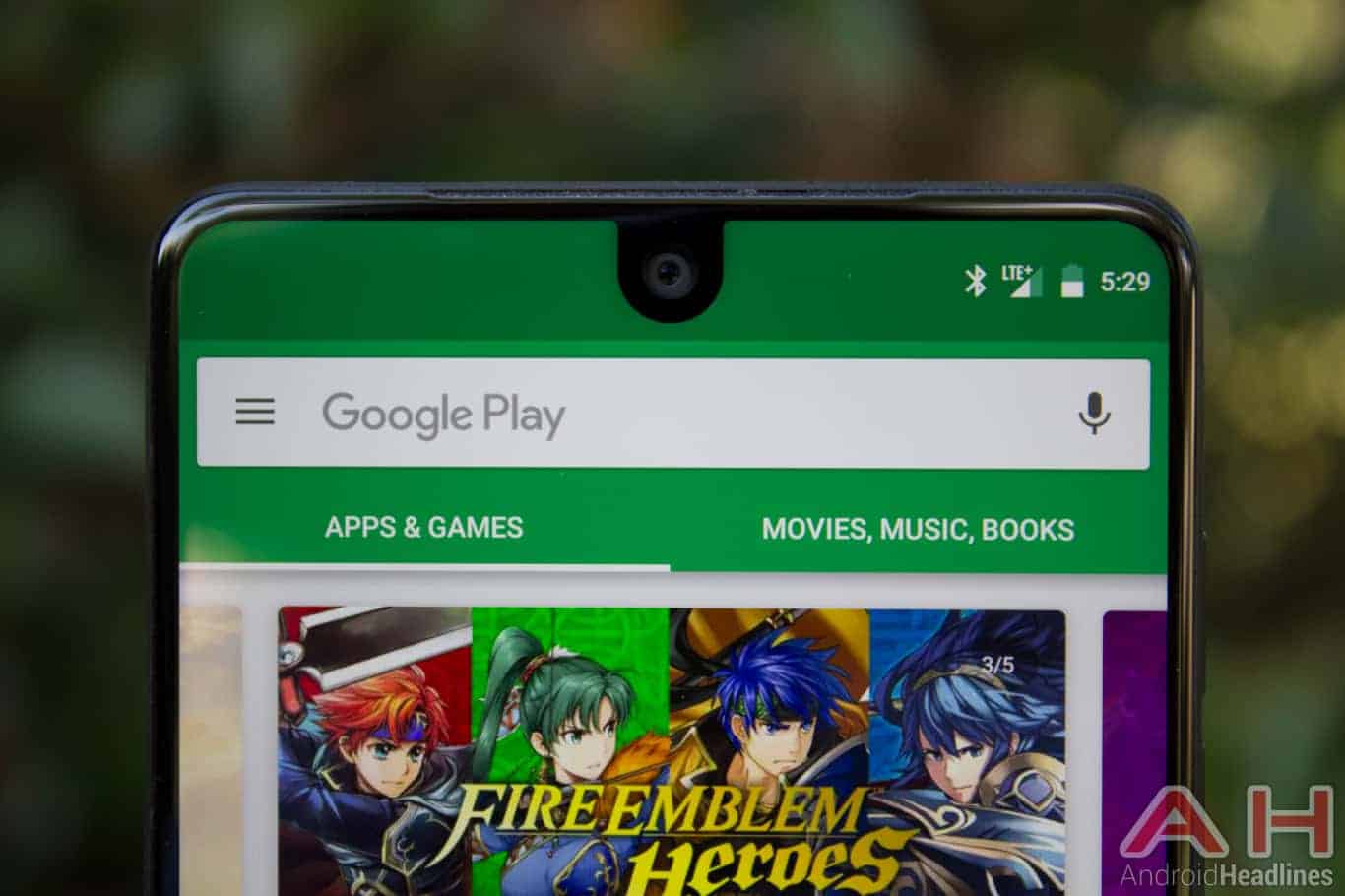 A member of Reddit’s Android community has reportedly spotted some changes to the Google Play Store which could be making a wider push soon. Posted just a couple of days ago, the biggest change, if the screenshot below is to be believed, appears to come in the form of a complete rearrangement of the user interface of the Play Store itself. In particular, the home screen is shown as having been reorganized into categories laid out in a scrollable bar along the top of the screen. Tabs on that bar include For You, Top Charts, Categories, Editor’s Choice, Early Access, and Family. The screenshot has been taken from the “Editor’s Choice” section on that bar and apps have been further categorized behind cards which fill the space below. They appear to be additionally divided between more general applications falling under Editor’s Choice for categorizations such as “picture apps” and “fitness apps” and mobile gaming-related offerings. Above those multi layered tabs, the three-bar menu and search interface appear to remain unchanged.

As things stand right now, a single screenshot is not much to go by and there are no details provided regarding changes to other parts of the Google Play Store’s interface or functionalities. That could mean that there were no changes to how the other sections or portions of the storefront look or work, or could just imply that the source didn’t want to give too much away for some reason or that those were only the noticeable changes to the best of their knowledge.

It bears mentioning that this could always turn out to not be a change that Google is actually planning to implement; it could also be just a cleverly edited image as Google hasn’t made any announcements about such a change being in the works. However, Google has instituted a number of changes over the past several years with the goal of making the Play Store and its other services significantly easier to navigate and use, so it can’t be dismissed outright, either. Beyond that, Google doesn’t always announce product redesigns in advance, so the legitimacy of the newly surfaced screenshot still cannot be immediately dismissed. 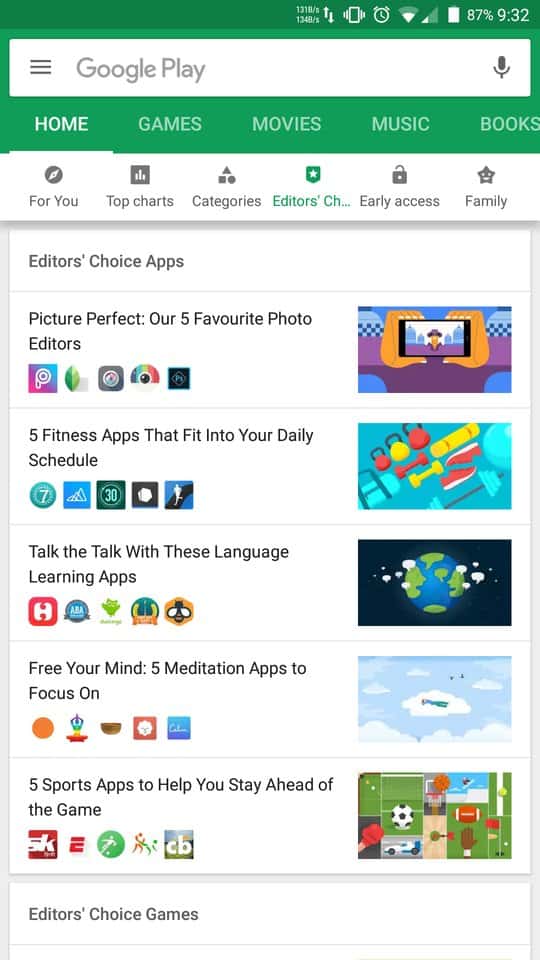