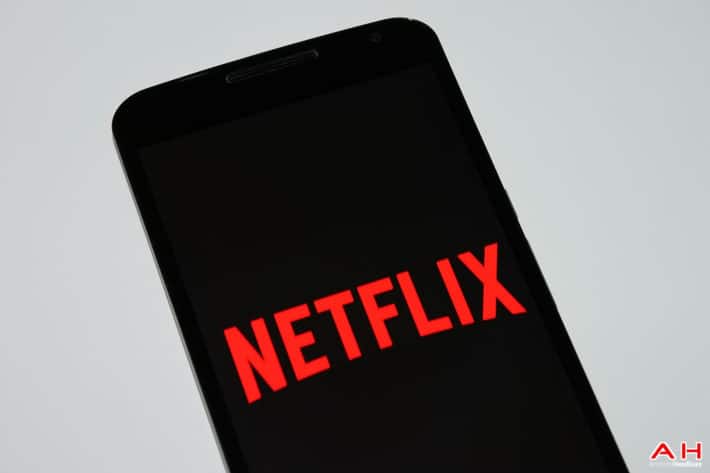 Netflix has quietly added Samsung and Sony’s latest flagship offerings to its list of devices supporting HDR video streaming. The addition of the Galaxy Note 8 and Sony’s Xperia XZ1 brings the total number of devices that support HDR playback to four, while the LG G6 remains the only device to support Dolby Vision. HDR support allows users of the two devices and those of the LG V30 and Xperia XZ Premium to make better use of the displays they have at hand thanks to a wider color gamut and better contrasts.

Considering Netflix has managed to work with Samsung in order to support the Galaxy Note 8, it wouldn’t be surprising to see support come to the Galaxy S8 and Galaxy S8 Plus in the near future, due to the fact that both devices support HDR. As for the Galaxy Note 8, the phablet features a large 6.3-inch display with a 1,440 x 2,960 resolution. On the inside, the device is powered by either the Exynos 8895 or Qualcomm’s Snapdragon 835 SoC, depending on the market, in addition to featuring 6GB of RAM and a number of storage options. On the other hand, Sony’s Xperia XZ1 offers a smaller 5.2-inch display with a 1,080 x 1,920 resolution but is also powered by Qualcomm’s Snapdragon 835 coupled with 4GB of RAM and 64GB of internal storage. For those interested in viewing HDR content on Netflix, there are several requirements you have to fulfill first; aside from owning one of the listed devices, users have to run the 5.0 version of the Netflix app installed alongside the latest handset firmware provided by the manufacturer, and be subscribed to the Premium plan which allows for Ultra HD streaming and currently costs $11.99 per month. HDR content on the service is presently mostly limited to Netflix Originals, though the streaming company previously said it’s committed to increasing its offerings in the future.

Considering the recent expansion of the devices that support HDR content on Netflix, it wouldn’t be surprising to see the majority of future flagships incorporate the same functionality as well. With Google’s upcoming Pixel 2 lineup expected to launch next month, as well as Huawei’s Mate 10 series, it’s possible these smartphones will be added to Netflix’s HDR streaming-enabled list once introduced.