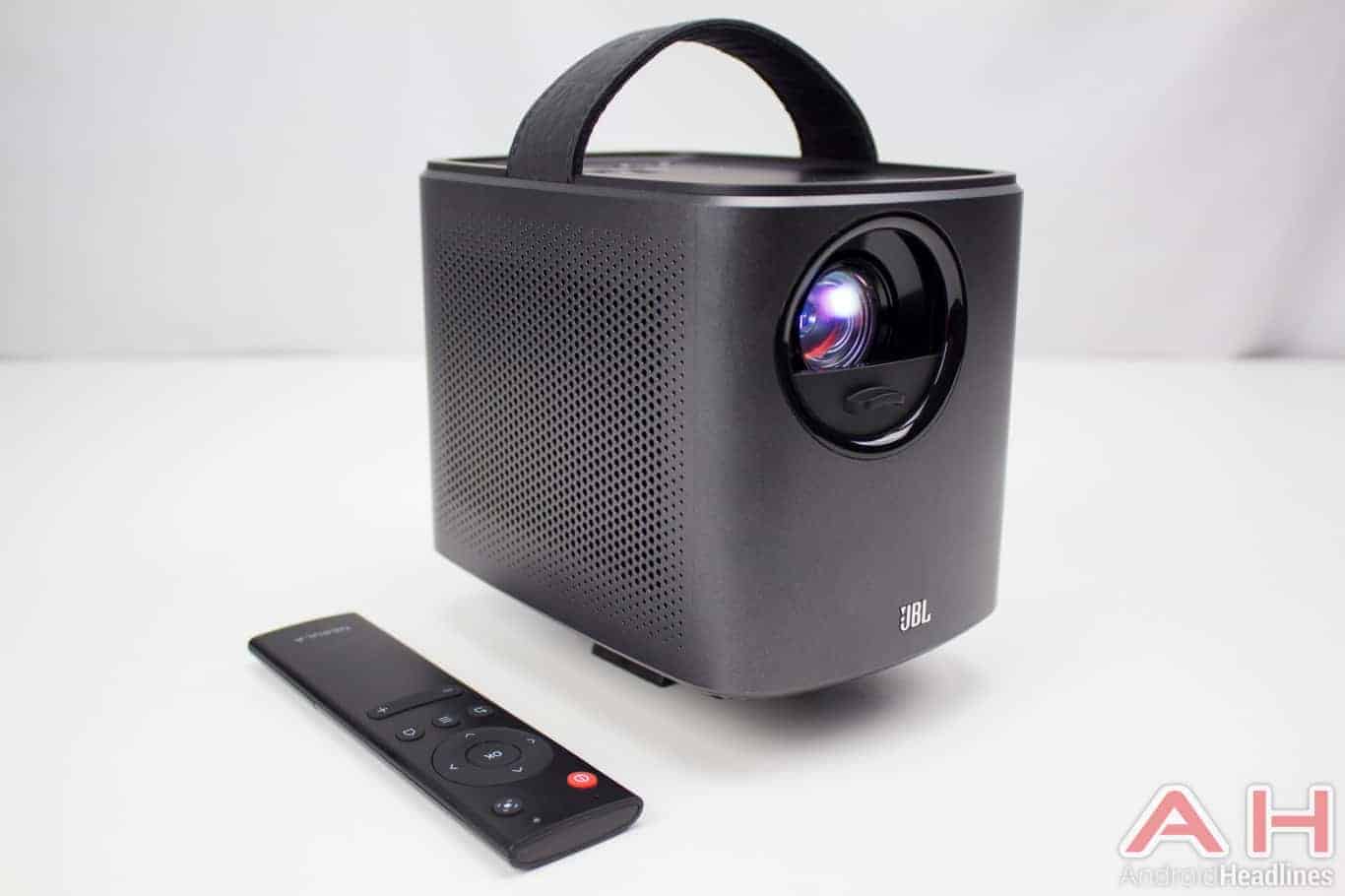 Nebula is a new brand from lauded accessories manufacturer Anker, a company that specializes mostly in portable batteries and related accessories. Anker has spun off other companies to market different types of products though, like Eufy with its Genie Smart Speaker, or the Robovac line of household cleaning robots, so it's no surprise to see them spinning off another brand to cover an entirely separate product range. The Nebula Mars is the first product to come out of what appears to be a projector-focused brand, and one that's not just a smart projector loaded with Android, but one that's completely portable thanks to its design and massive battery inside.

Sporting a huge 19,500mAh battery, the Nebula Mars is rated for 3 hours of playback on a single charge, meaning you'll get to watch most movies without ever having to plug the projector into an outlet. This comes in handy for anything from camping in the woods, to bringing the projector to remote meetings or get togethers, or even just playing the latest Netflix series on your bedroom ceiling while relaxing for the evening. Having Android built in means the Nebula Mars can natively install and run apps, keeping you from having to plug in a Blu-Ray player or Chromecast for every little streaming thing you want to do. It also comes complete with an HDMI port that accepts up to 4K signals, downscaled to 1280 x 800 resolution via the DLP engine inside.

An incredible 3,000 lumens of brightness is emitted from the lens, and that's easily one of the biggest selling points of the Nebula Mars. While $599 isn't cheap by any means, no other projector in this range comes close to this level of brightness, and at a 10,000:1 contrast ratio, you know you're going to be getting a quality image even in the daylight. It's this power combined with the portability and flexibility that makes the Nebula Mars so awesome, but it's not all roses and sunshine, as you should expect from any product. What are its weaknesses, and ultimately is this one worth $599? Check out our video review below and find out for yourself!