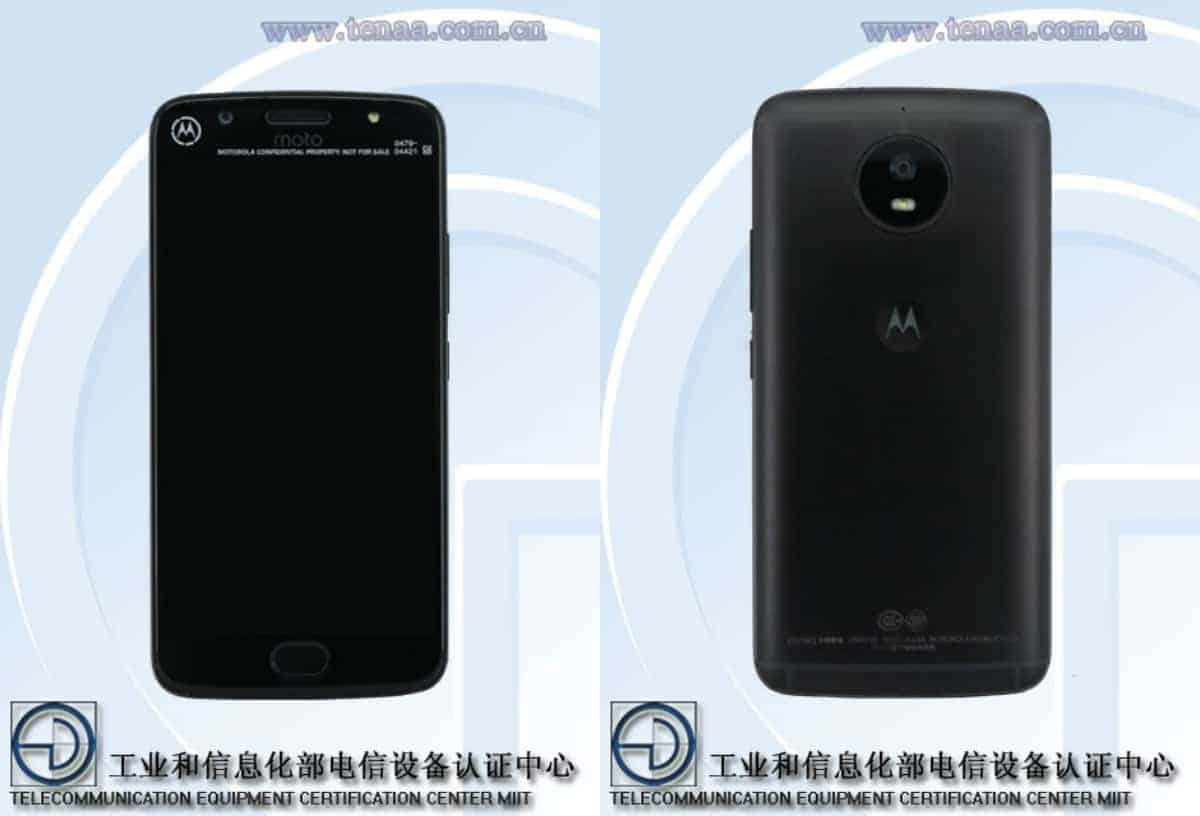 A new Moto-branded smartphone has passed through TENAA’s (China’s equivalent to the FCC) certification process, the Moto XT1799-2, which is its model number, but we’re still not sure what phone is this. In any case, this handset comes with a front-facing fingerprint scanner, which doubles as a home key, and the ‘oreo’ camera setup is present on the back of this phone. Now, this device, unlike some other Moto-branded smartphones that launched this year, comes with ‘only’ one camera on the back, below which you’ll notice a dual-LED flash.

The volume up, volume down and power / lock buttons are placed on the right-hand side of the Moto XT1799-2, and the company’s logo is noticeable on both the device’s front and back sides. This smartphone seems to be made out of metal, and we’re looking at a mid-range phone here it seems. This smartphone sports a 5.2-inch fullHD (1920 x 1080) display, along with 3GB / 4GB of RAM and 32GB / 64GB of expandable storage (expandable up to 128GB via a microSD card). Now, this listing claims that the phone will sport a dual-core SoC clocked at 1.5GHz, but that’s almost certainly wrong info, it will ship with either a quad-core or an octa-core processor, though we still don’t know if this will be one of MediaTek’s processors, or perhaps one of Qualcomm’s. Android 7.1.1 Nougat comes out of the box on this smartphone, and on top of it, Motorola will place some of its own apps, of course.

This listing claims that the Moto XT1799-2 comes with an 8-megapixel main camera, while an 8-megapixel selfie shooter is also included here. A 2,810mAh non-removable battery has also been listed by TENAA, and it will almost certainly offer some sort of fast charging. The phone will be available in Black, Pink and Silver color variants, if the source is to be believed, while it will measure 150 x 73.5 x 8.2mm, and weigh 157 grams. Considering this phone got certified in China, it is to be expected it will be released in that Asian country first, and there’s a chance that Motorola will roll it out to more countries after that. Its release date is still unknown, but the phone is expected to land soon. 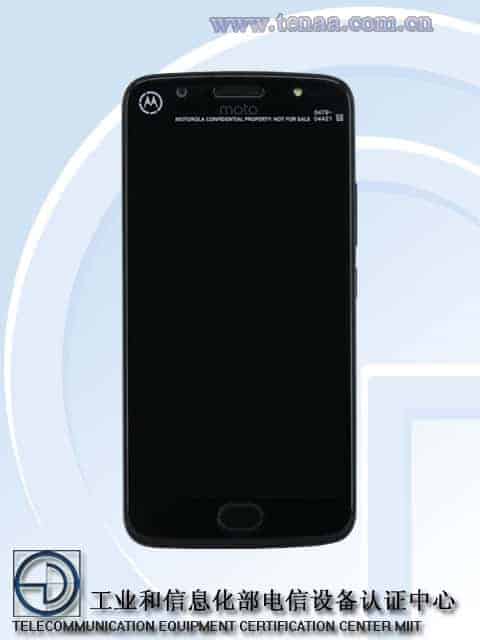 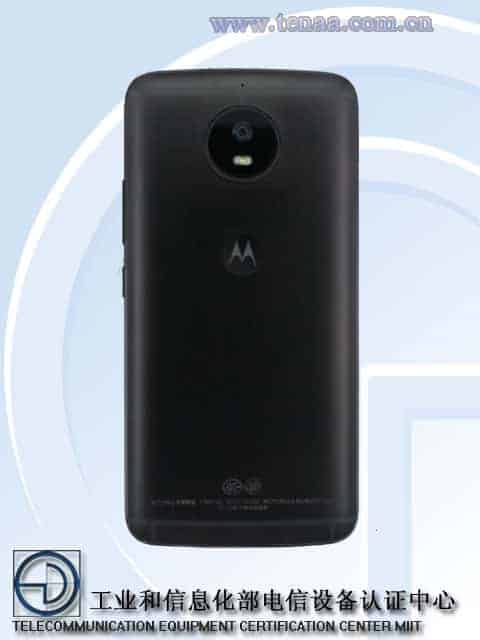 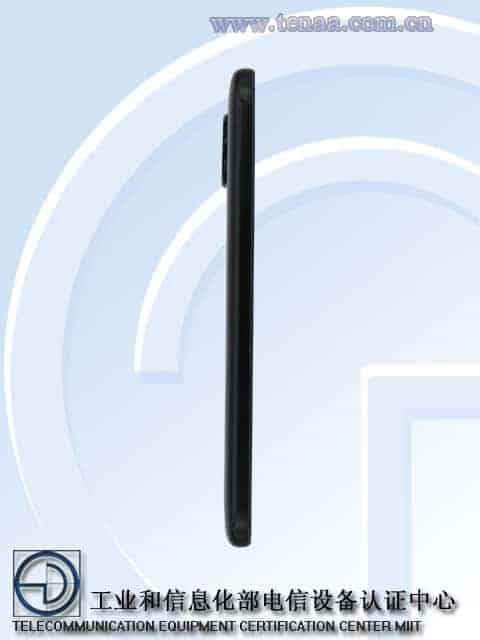 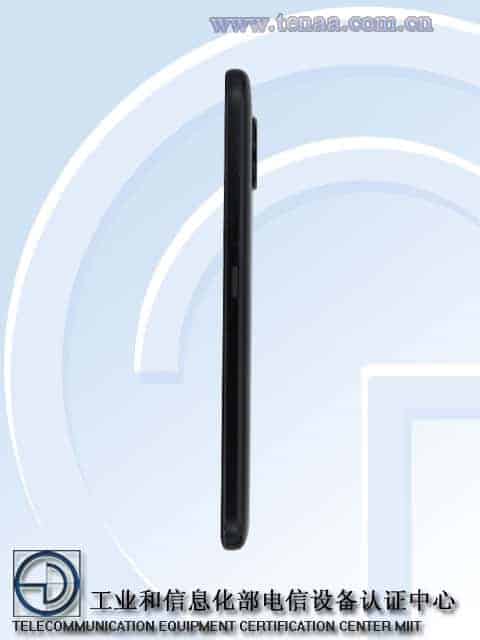