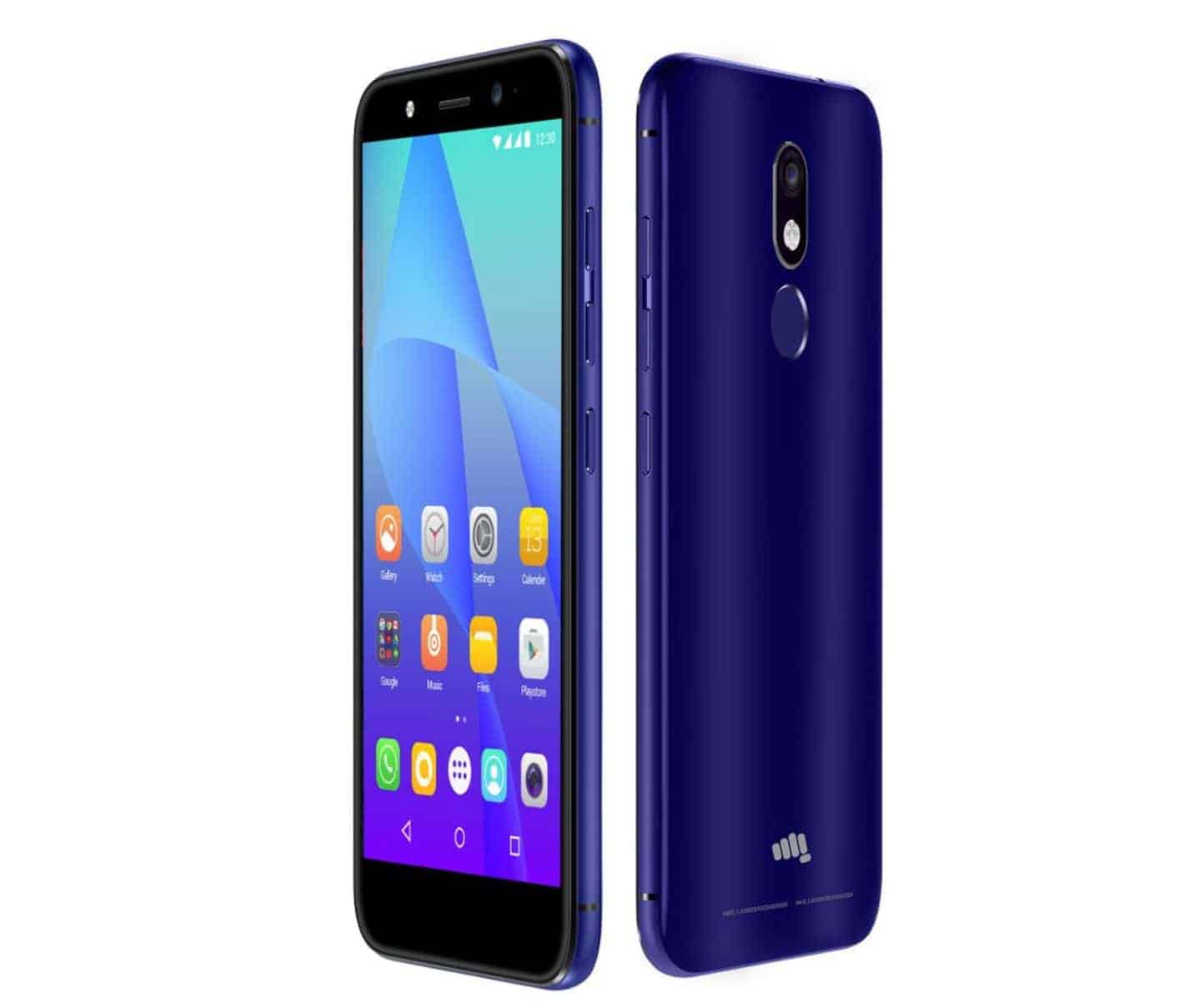 The Micromax Selfie 3 smartphone has just been made official and it sports a 16-megapixel front-facing camera, being specifically aimed at selfie enthusiasts. The phone will be available in retail stores across India from today with a price tag of Rs. 11,999 (around $185) and is offered in a choice of Black and Blue colors. At this stage, there’s no indication that the new Selfie 3 will ever release in markets outside of India.

The front-facing shooter is the highlight of the Micromax Selfie 3, and the 16-megapixel camera module on the front of the device comes with a Samsung sensor, LED flash, and features such as Portrait mode and 52-megapixel Super Pixel Mode. The 13-megapixel camera on the back of the handset is also equipped with a conventional LED flash but packs a Sony sensor rather than a Samsung one. Further specifications of the Micromax Selfie 3 include a 1.4GHz Snapdragon 435 octa-core SoC with the Adreno 505 GPU. It has 3GB of RAM and 32GB of internal flash memory that can be expanded via a microSD card slot. The dual SIM device carries a 5-inch IPS display with a fullHD resolution of 1,920 by 1,080 pixels and packs a 3,000mAh battery to keep the lights on. The newly released smartphone runs Android 7.0 Nougat out of the box, while its connectivity options include 4G VoLTE, Wi-Fi 802.11 b/g/n, and Bluetooth 4.2. Other notable features of the device include a 2.5D curved glass protecting its display and a fingerprint sensor on its rear panel.

Micromax’s Selfie 3 smartphone bearing the model number E460 follows on from the slightly cheaper Selfie 2 that released at the beginning of August priced at Rs. 9,999, or approximately $154. The Selfie 2 has a somewhat less capable 8-megapixel front-facing shooter and its display modul only supports an HD resolution (1,280 x 720), though its screen is notably larger, having a 5.5-inch diagonal. Micromax also recently launched another mid-range smartphone called the Canvas Infinity, priced at Rs. 9,999 ($154). The new phone in the Canvas lineup has very slim bezels and a Full Vision 5.7-inch display with an 83 percent screen-to-body ration and HD+ resolution of 1,440 by 720 pixels. Like the Selfie 3, the Canvas Infinity also packs a 16-megapixel front-facing camera unit. 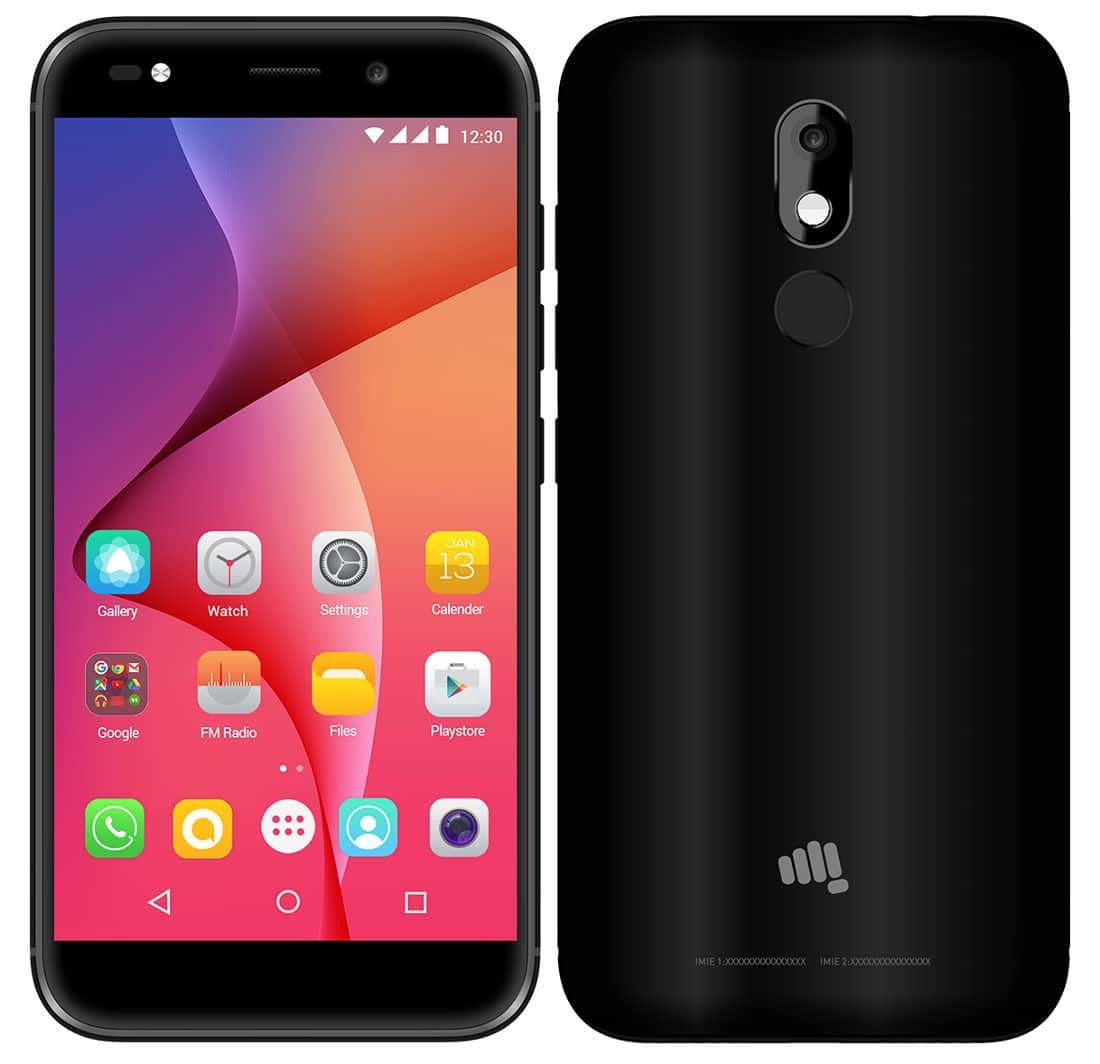