Skip to content
Advertisement
Trusted By Millions
Independent, Expert Android News You Can Trust, Since 2010
Publishing More Android Than Anyone Else
70
Today
70
This Week
838
This Month
8128
This Year
125614
All Time
Advertisement 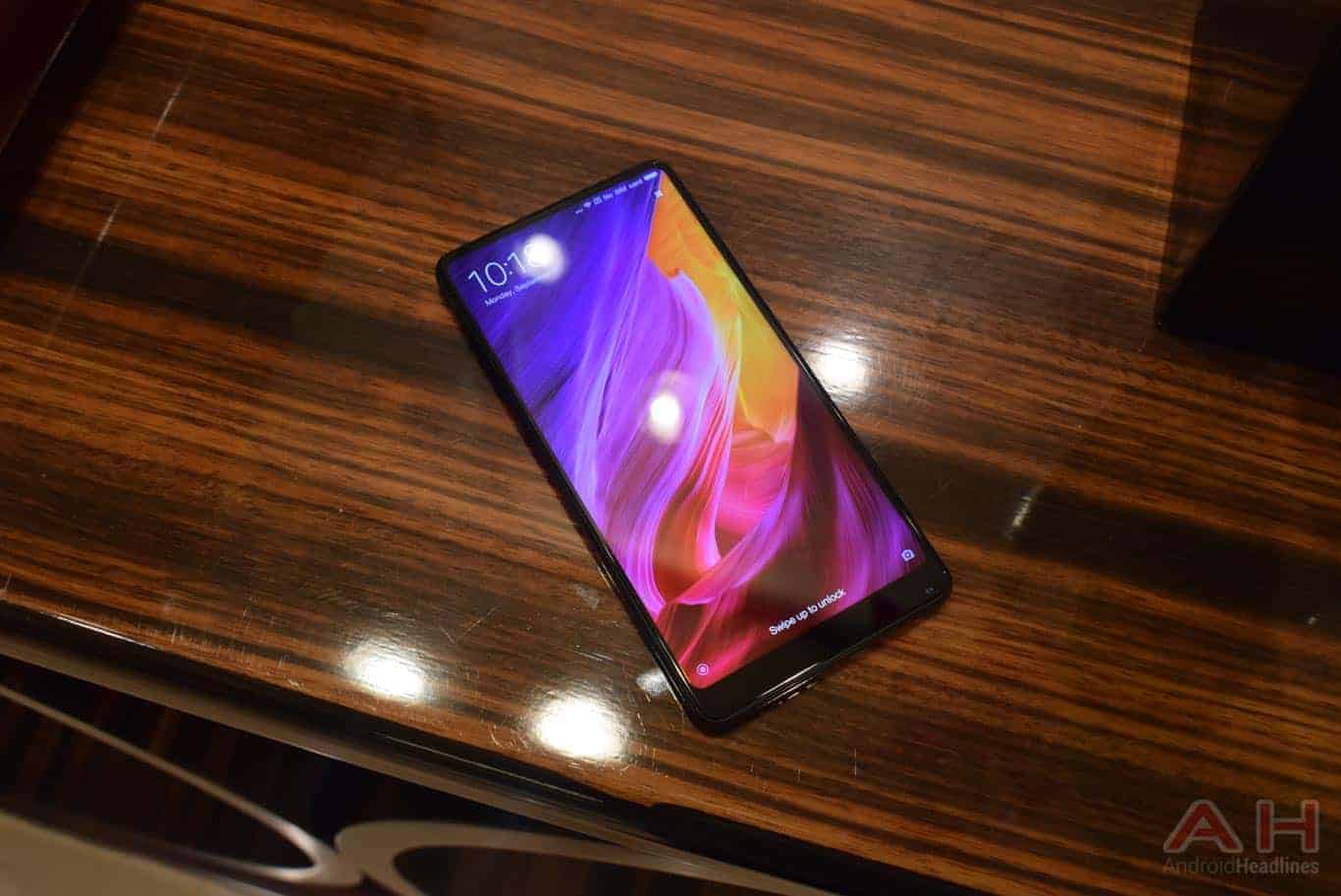 Xiaomi has worked with a pretty popular designer for the Mi MIX and Mi MIX 2, Philippe Starck. He debuted both smartphones alongside the company’s CEO Lei Jun at launch events last year and earlier this week. The designer had a hand in designing both smartphones with Xiaomi, and has some opinions about phone designs, even though that isn’t particularly his profession. Starck believes that bezel-less displays will be the end of phone designs. And it’s something we’ve seen already. With smartphones like the LG V30, Galaxy Note 8 and the Mi MIX 2 all sort of looking similar. When you go to a phone that is almost all screen and barely any bezel, there’s not much that can be changed when it comes to design.

Starck stated that design will get “less and less and less” and the differences will remain inside the device. He’s speaking of things like the processor, and other specs, as well as the price of this device. The Xiaomi Mi MIX 2 is actually one of the cheaper bezel-less flagships out there – even though it isn’t going to be available globally, only in the markets that Xiaomi is already selling devices in. Starck noted, on price, that “when you see that it’s half of the competitor, it’s a huge difference”, and that is true. The Xiaomi Mi MIX 2 starts at 3299 RMB, which is around $504 USD, that’s far below many other flagships period, nevermind those that have little to no bezels. The differences will be “just what is the profit for us, what is the best service, what is the best price, what is the most intelligent” according to Starck.

Phillipe Starck is a designer, but the Mi MIX was the first smartphone he helped design. Starck was actually hired by Apple co-founder and former CEO Steve Jobs, to build his own yacht. He has also built other buildings in Japan. Of course, building a smartphone is much different than building a beer hall in Tokyo, but it does make the Mi MIX and Mi MIX 2 a rather interesting build. Especially with the phones both being made with ceramic, which is something that virtually no other smartphone maker is doing at this point – of course the Essential PH-2 does have a ceramic back, but the Mi MIX 2 does come in a ceramic unibody, which is very difficult to manufacture (this is why there are so few of them available).