Shortly after some real-life Meizu M6 images leaked earlier today, the smartphone in question has been the subject of another sighting showcasing a variant of the device with a black matte finish. Unsurprisingly, the handset is presented in an already familiar design featuring a metallic case, with its source claiming to have knowledge of several hardware characteristics of Meizu’s upcoming offering, including its display and system-on-chip of choice.

The Meizu M6 will reportedly be equipped with a 5.2-inch display featuring a resolution of 1280 x 720, in addition to being powered by the MediaTek Helio P10 chipset which debuted in the fourth quarter of 2015. It houses a quad-core ARM Cortex-A53 processor clocked at up to 1.2GHz, along with additional four Cortex-A53 cores operating at a maximum frequency of 2.0GHz. The GPU found on this piece of silicon is the Mali-T860 MP2 housing two cores clocked at 700MHz. According to the source, the Helio P10 SoC will be accompanied by 2GB of RAM and offer 16GB of on-board memory, though previous leaks hinted at the inclusion of 3GB of RAM and double the amount of storage, suggesting that at least one of those leaks is wrong or that Meizu is planning to release multiple variants of the device. In the multimedia department, the Meizu M6 will apparently sport a 13-megapixel main camera and an 8-megapixel sensor on its front panel.

No other details have been revealed by the source, though the leaked images themselves correspond with the previously sighted depictions of the Meizu M6, and seem to confirm that the smartphone will have a relatively clean rear plate carrying the company’s logo and only a single camera coupled with an LED flash. The back panel appears to be segmented by two antenna bands at its top and bottom, suggesting that the smartphone’s exterior has been manufactured out of metal and ruling out any possibility of native support for wireless charging. The front panel carries a rather conventional design and doesn’t adopt the recently popular full-screen form factor, but accommodates a physical home button which likely doubles as a fingerprint sensor. Whether the aforementioned hardware characteristics are correct remains to be seen but more details on the matter should follow shortly since the Meizu M6 is set to be officially introduced on September 20. 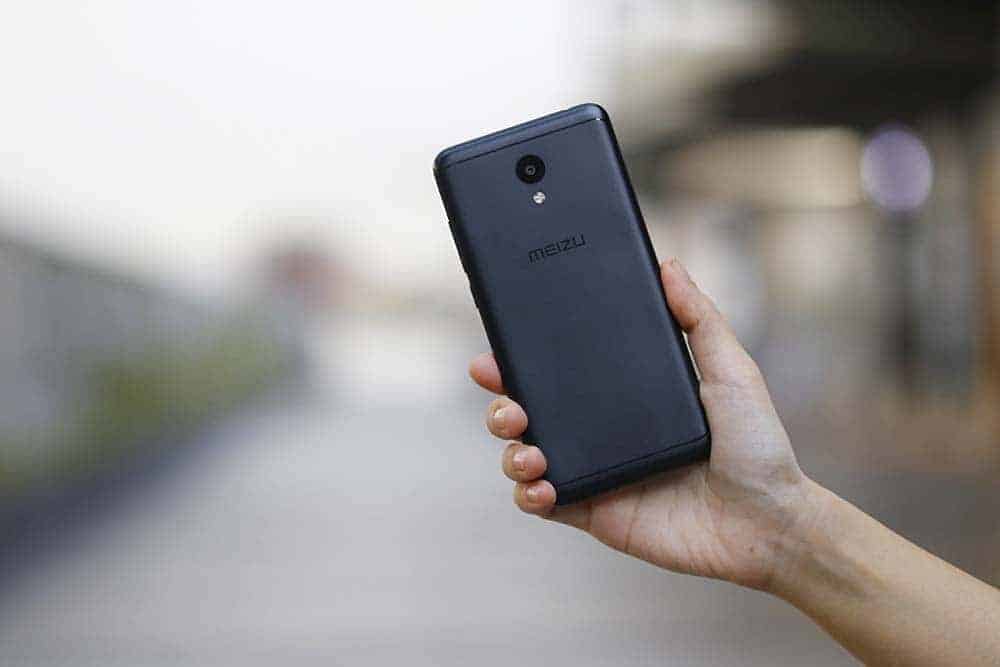 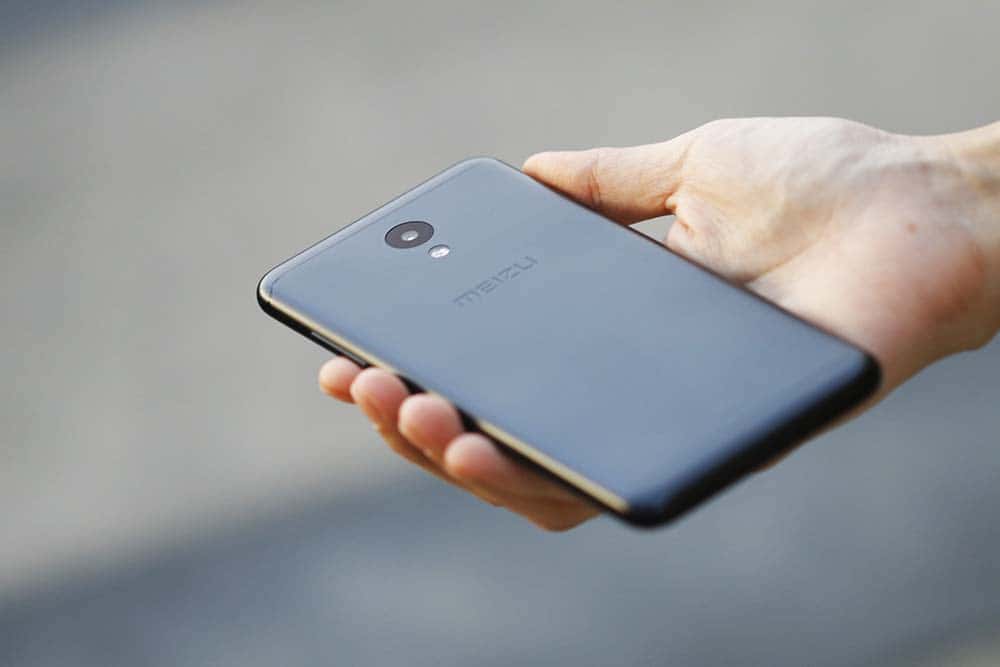 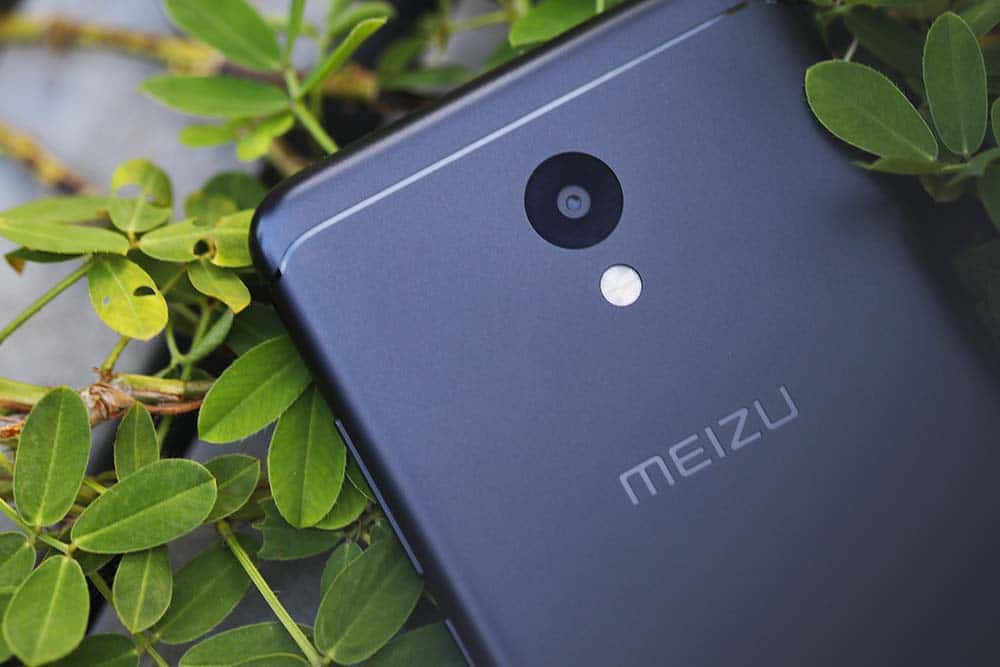 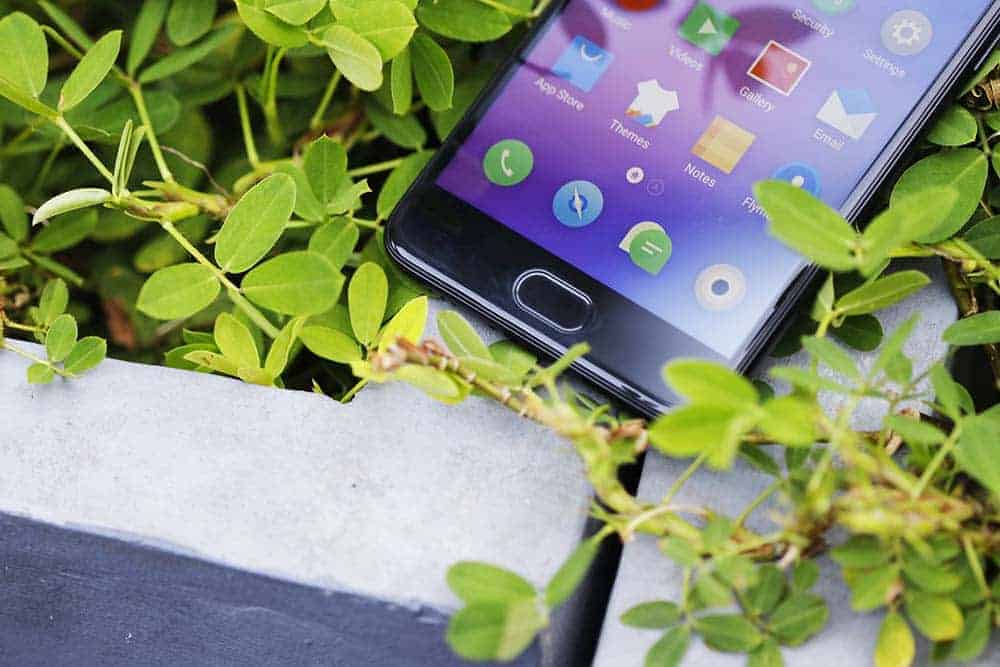