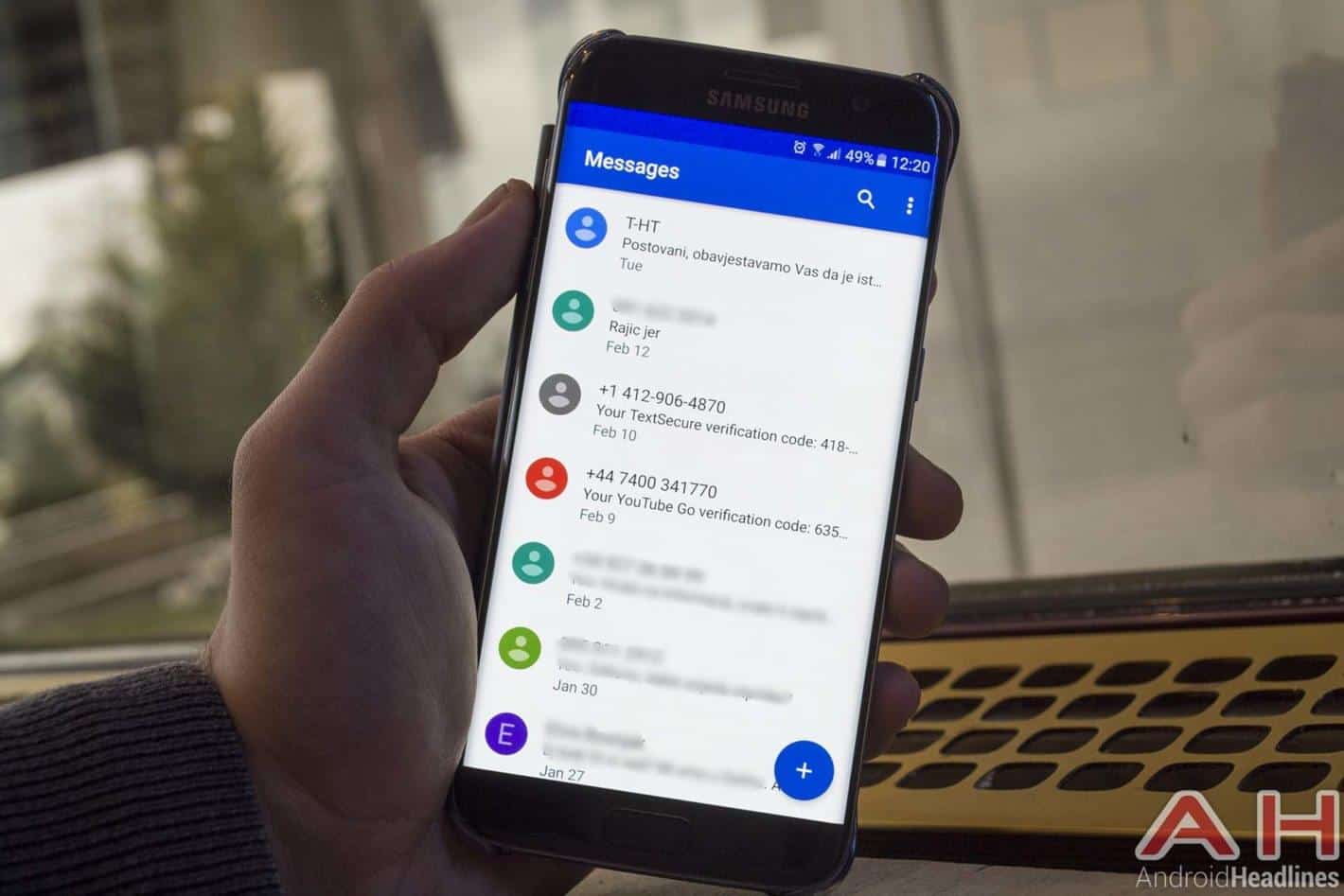 It looks like smart replies is beginning to roll out to the Android Messages application for some users as it’s been reported by some that the new feature is popping up in their app when they go to send a reply. If you’ve used Allo before either on the new web interface or via the app that has been available on Android for quite some time, then you should be familiar with what the smart replies look like, and they look pretty much the same in Android Message based on the first image in the gallery below, which was shared to Google+ by one of the users that has seen these changes come in.

The smart reply options seem to either be in a small test with only a handful of users or it could just be rolling out slowly to users in stages, so if you use Android Messages and it’s been recently updated, it might be worth checking out to see if the smart reply options are available to you. Regardless of this being a test or just a slow rollout, it will still likely be a bit of a wait before all users have the changes visible.

In addition to the smart reply options it’s also being reported that the attachments UI within the app is changing as well. The second and third images in the gallery below show a new interface for attachments like images, emoji, stickers and more, in a sort of row and column style that shows a button for each attachment type down the left side of the app interface and options for each type that you can scroll through in a carousel style from left to right. This visual style also matches up with the way it’s being presented in the YouTube video below, so that suggests that this is also a legitimate change that’s coming to the app at some point, it’s just not clear how long it will be before all users see these changes, assuming this also isn’t just a test to begin with to see how users react to the new style. After checking things out following what seems to be the most recent update to Android Messages from a couple of days ago, these visual changes aren’t appearing, so it certainly seems like only a small number of users have access to them at the moment. 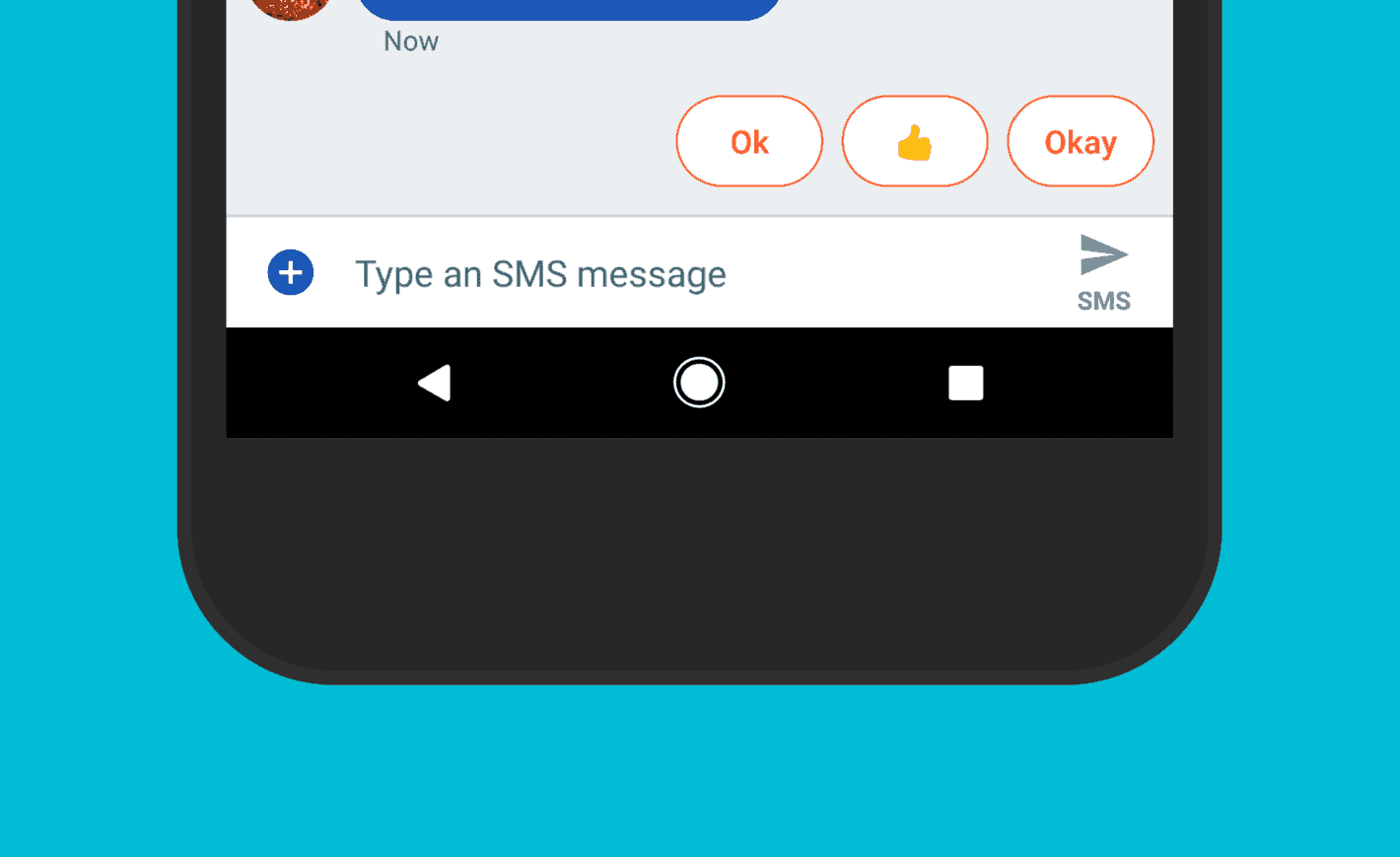 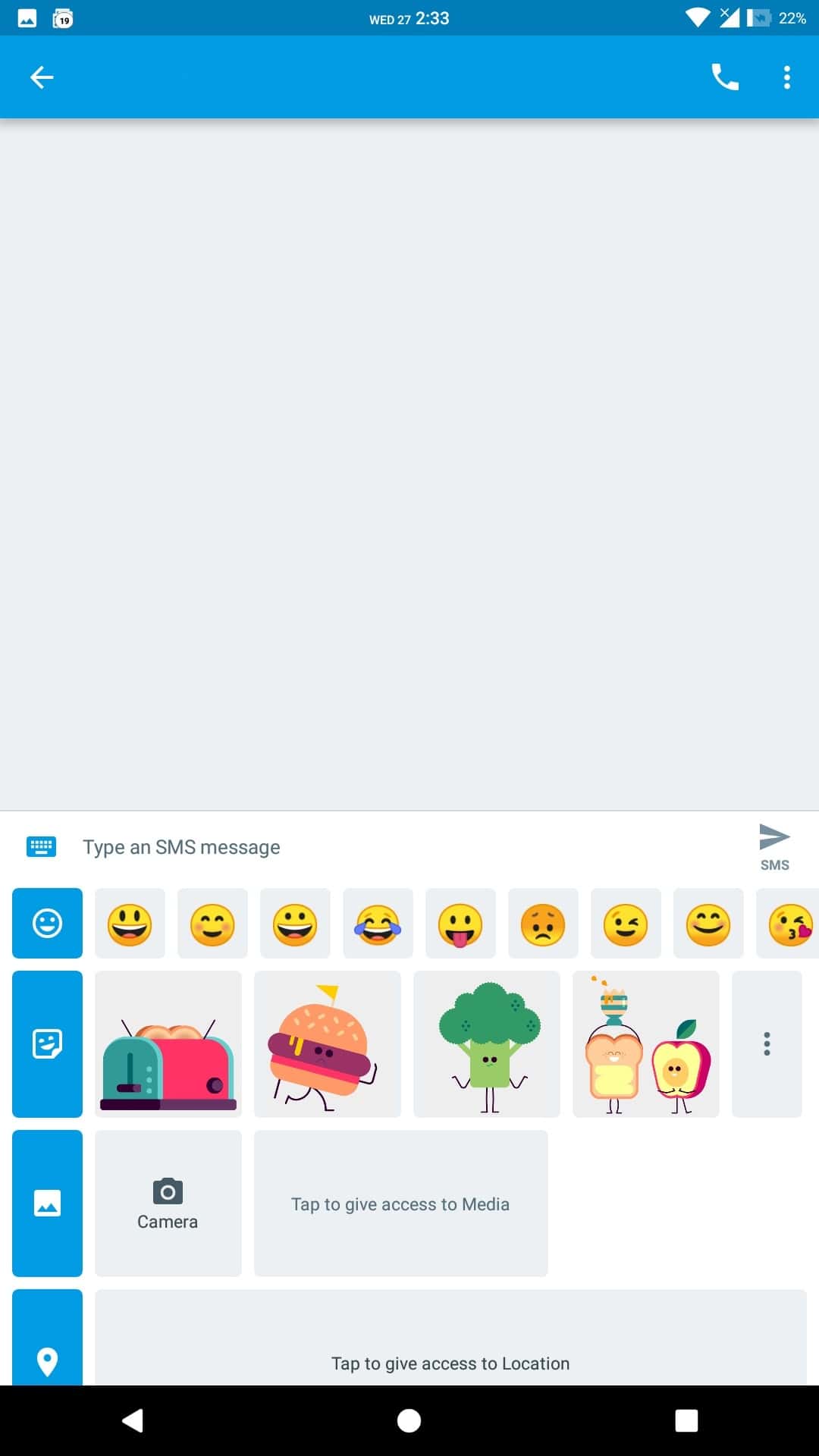 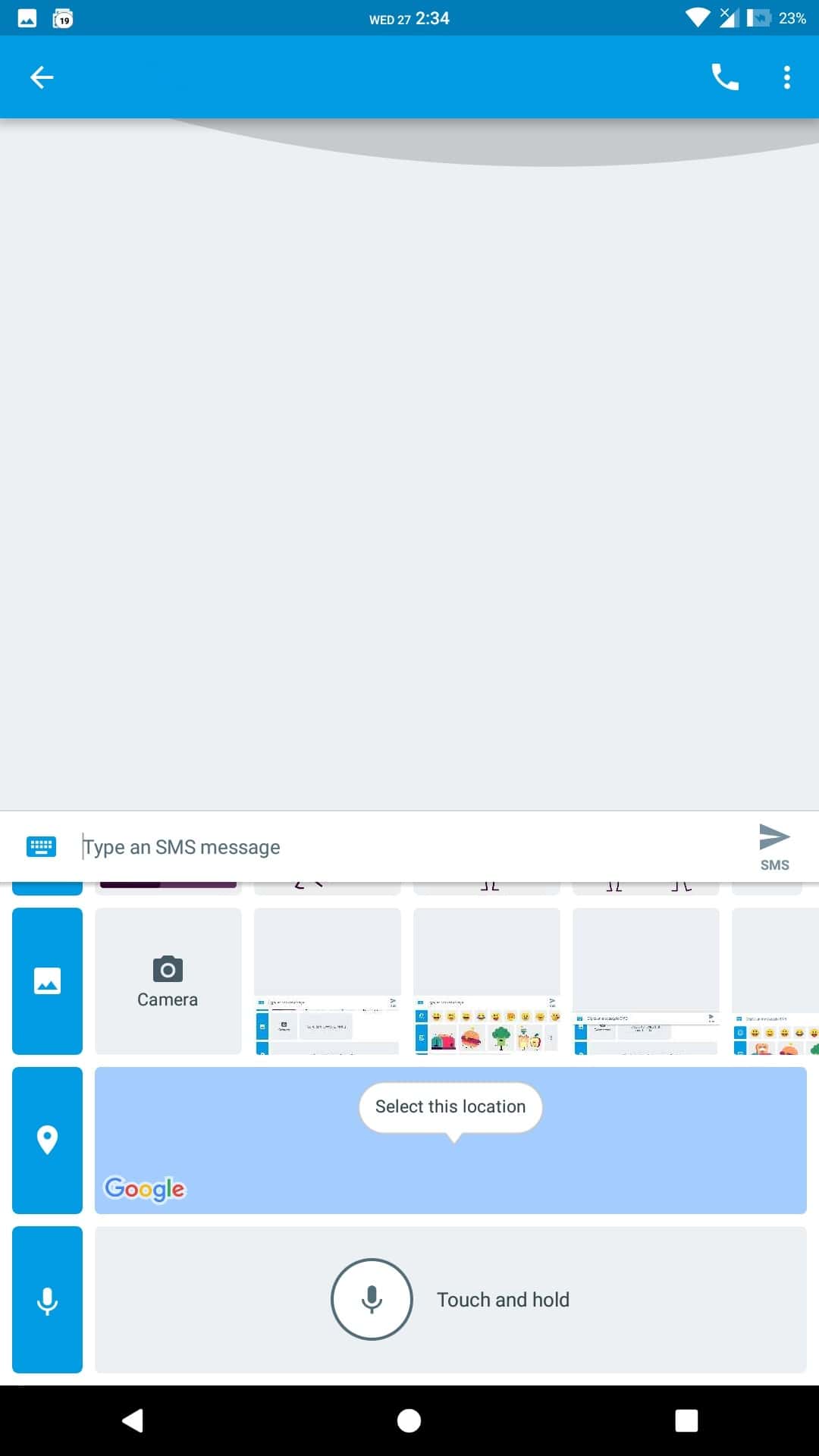 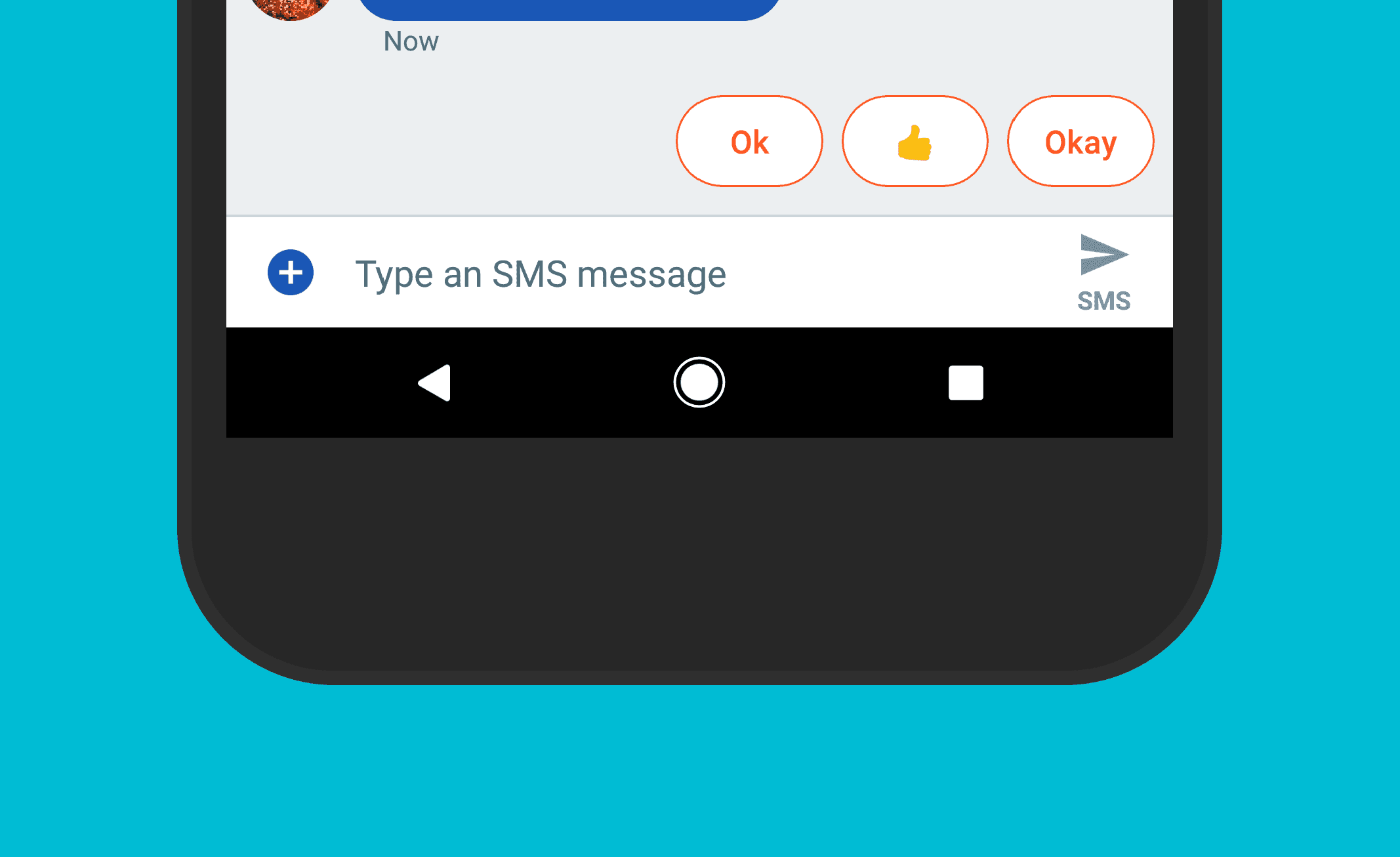