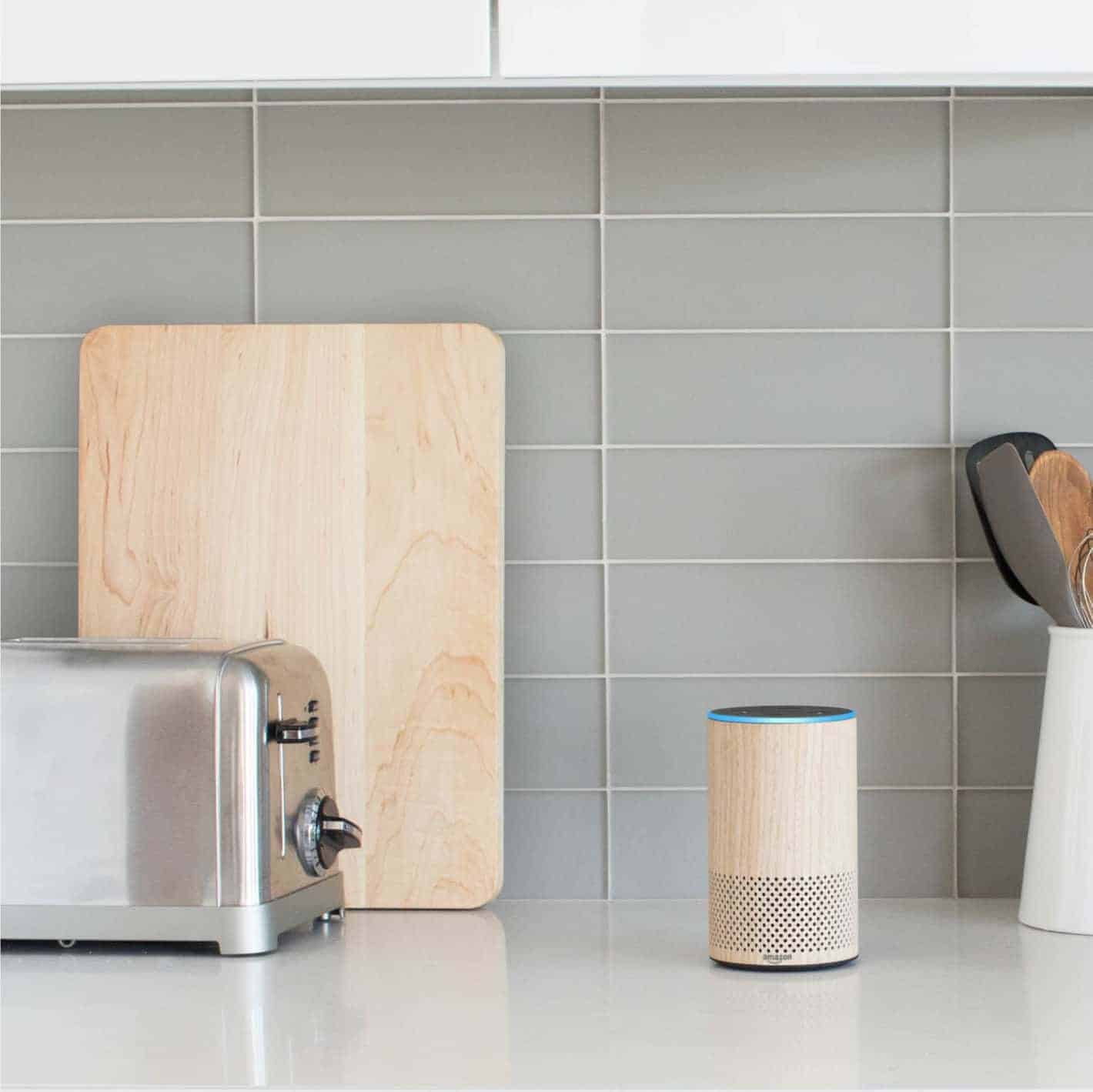 Life360 is getting an Alexa skill that allows for family location alerts. This will allow users with Alexa-enabled devices to pinpoint their family’s whereabouts using only their voice and receive those notifications through devices such as the Amazon Echo, Echo Dot, Echo Show, and Amazon Fire TV devices, and eventually, through Amazon’s lineup of upcoming Echo and Fire TV devices that are due to launch in the near future. This new skill has an opt-in requirement, meaning that users will need to opt into notifications from Alexa before they can utilize the skill from Life360.

Once the opt-in to notifications from Alexa has been allowed, users with an Alexa-enabled device in the home can simply ask Alexa for the location of family members and Alexa will reply. Now, anyone wanting to catch up on the location of family members will be able to do so hands-free. While being hands-free might not always be needed, it will be a useful skill to have so that users won’t have to reach for their phones and check on the location using the Life360 app, especially if their hands are dirty for one reason or another and aren’t exactly able to pick up their phone in the first place.

In addition to the notifications about whereabouts when prompted to give them, the new Alexa skill will also send out unprompted alerts when a family member arrives or leaves a designated place, such as school or work, or practice for an after-school sport, or any other number of places that have been set up as designated places. The new Life360 skill for Alexa will first alert people to incoming information with a yellow light ring on compatible Echo devices. Once this pops up users can ask Alexa what they missed and then Alexa will inform them of any important information such as a family member leaving a designated location. The Life360 skill will give out the information of a family member leaving a designated location by the name of that location only if the location has been geo-fenced first. Meaning the user will have had to give that place a name, such as school or work. Without this information, Life360 will still be able to tell users where a family member is but it will instead give out the name of the closest street address, which for some might actually be preferable. This skill is already live, and any Life360 users who have an Alexa-powered device should be able to get started with using it.