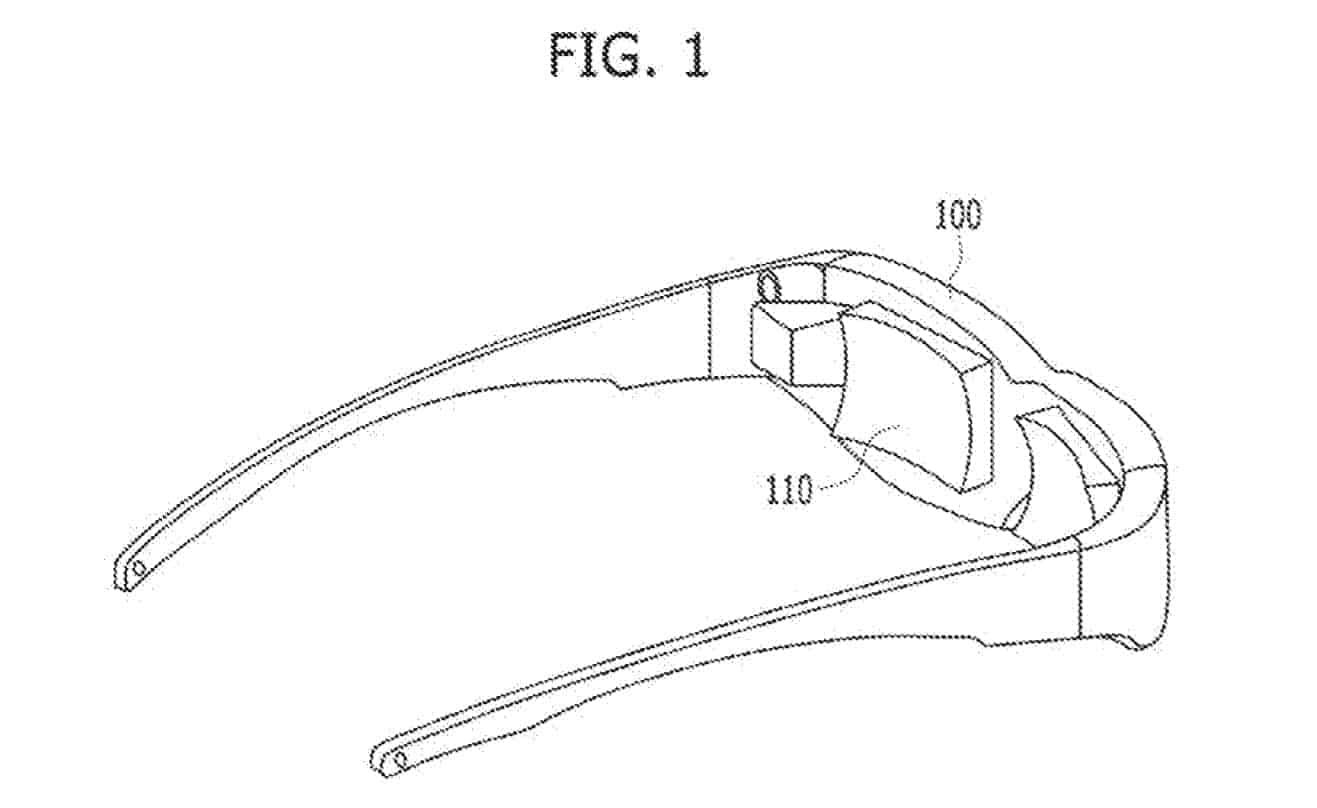 LG appears to be ready to take a page from the field of photography in order to improve the viewing experience for future virtual reality (VR) solutions. That’s according to a newly discovered patent filing which says a light diffusing panel may be used to eliminate what is often referred to as the screen-door effect – the issue of a user being able to see the empty spaces between pixels on a display. For those who aren’t aware, light diffusion is most commonly found in the LEDs attached alongside cameras to distribute the light from the flash more evenly.

The patent, which is listed as having been filed in February and published on September 14, outlines how placing a diffuser panel directly in front of the user’s eye can spread out the light from the display panel itself. That diffuser itself is described as being made up of a resin layer shaped into either an “irregular or regular curved shape” or as containing one or more “beads” of resin to emulate the light being bent by a more curved shape. It will also sit very close to the wearer’s eyes in order to prevent the user from being able to perceive it, while the main display is set more farther away, LG revealed. By residing close to the user’s eyes and spreading or bending the light from the display panel, the diffuser should effectively fill in the gaps between pixels with light from the wearer’s perspective.

As to when users can expect to see the new patent being implemented into VR headsets, that’s not immediately clear. LG has several projects in the works on that front, including a headset which will run on Valve’s SteamVR platform. The SteamVR HMD was first announced back in March and isn’t expected to hit the market until at least early 2018. However, there’s still no guarantee that headset or any of the company’s known projects will incorporate the patented fix. That’s especially true since development kits have already gone out in some regions and including a diffusion layer could feasibly present problems for projects already under development. Bearing that in mind, the advance could also be a significant step forward for the industry in terms of how immersive an experience can be and the patent doesn’t necessarily need to have passed before it’s put into use by LG. 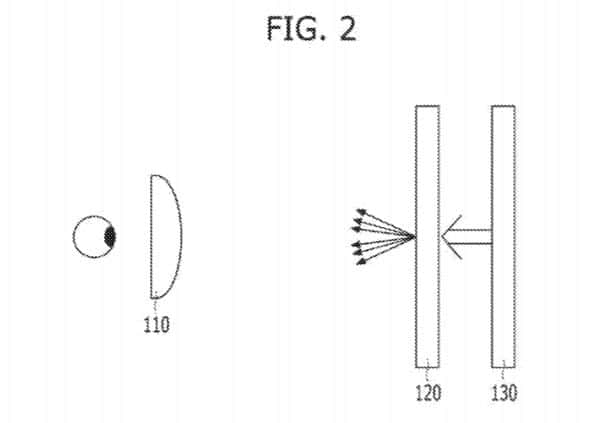 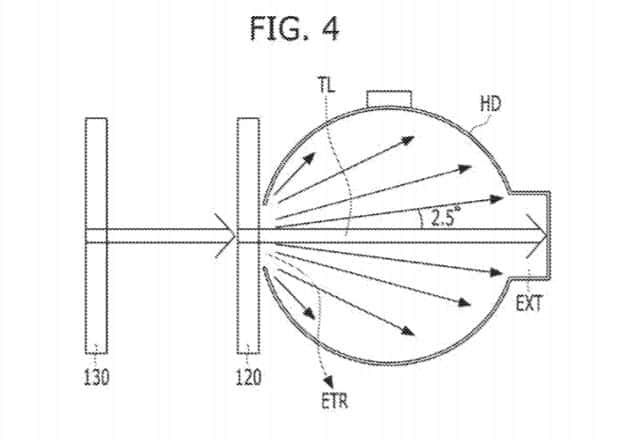