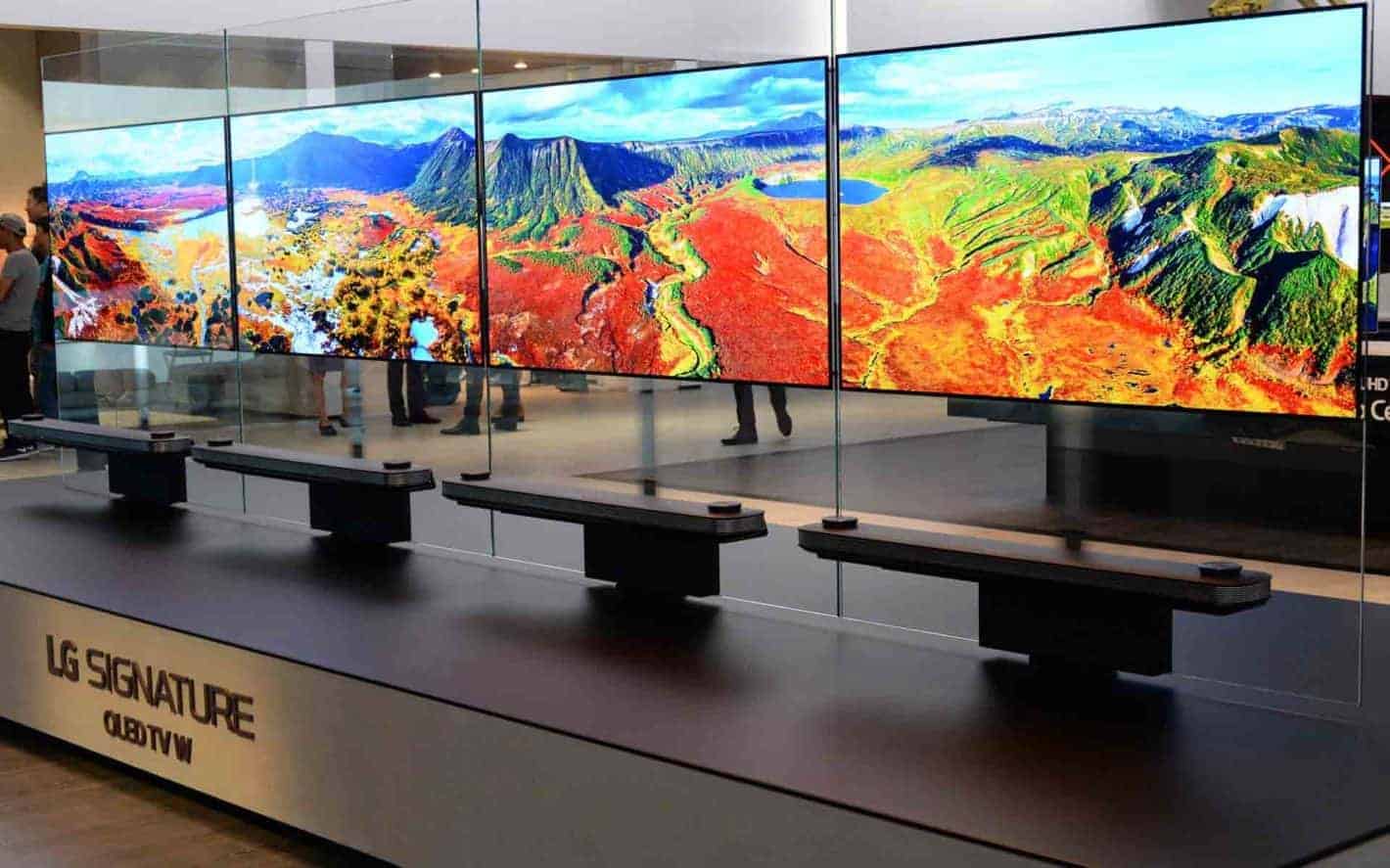 LG Electronics on Friday detailed new partnerships with Dolby and Technicolor aimed at promoting and achieving further advancements in TV technologies. The company took to the latest iteration of IFA 2017 which started in Berlin earlier today to unveil how its OLED TVs can support Technicolor’s Expert Mode which allows them to display colors in a more accurate manner, relying on parameters calibrated by Technicolor’s industry experts. The South Korean original equipment manufacturer (OEM) said it’s planning on delivering the newly developed functionality to a number of its TVs in October as part of a global over-the-air (OTA) update, noting how all models of its 2017 OLED TVs will come with support for this display mode which users will be able to activate in the Picture Setting menu of the company’s TVs.

The firm’s latest SUPER UHD TVs are also set to receive the Technicolor-made Expert Mode at some point in the future, LG confirmed, without disclosing a more specific availability window, though it’s understood that this particular product lineup will receive the feature after LG’s 2017 OLED TVs do. The Seoul-based tech giant described the move as the latest step in its long-term partnership with the French company, implying how their collaboration is planned to continue for the foreseeable future as the two continue pursuing new technologies aimed at benefitting the viewing experience of LG’s customers.

LG’s IFA 2017 booths also host a range of 4K HDR gaming demonstrations, with the company pairing its newest OLED TVs with the Microsoft-made Xbox One S console and showcasing Forza Horizon 3. The goal of this particular demo is to promote the capabilities of HDR in the context of gaming, showing consumers how a high dynamic range can benefit their experience of playing video games. Regarding LG’s line in particular, all of the company’s new OLED TVs come with support for the HDR Game Mode when paired with the Xbox One S, the firm said. LG’s IFA 2017 presentations also encompass a number of HDR formats compatible with the company’s latest offerings, including HDR10, DolbyVisionTM, and Hybrid Long Gamma (HLG). The Korean consumer electronics manufacturer is expected to continue collaborating with other tech giants in the future on multiple fronts, with recent reports indicating that Google and LG are now strengthening their ties in the smartphone segment. 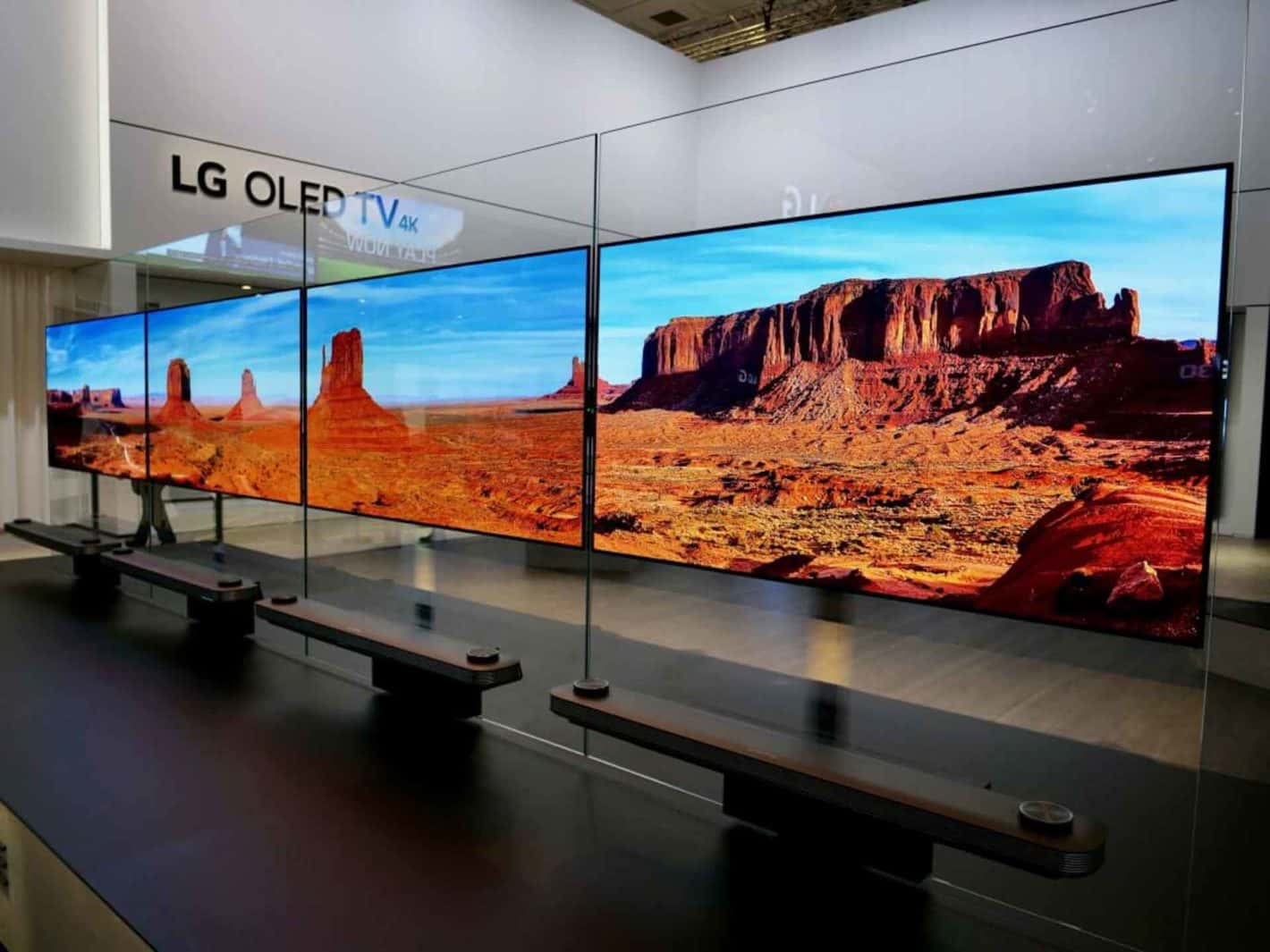 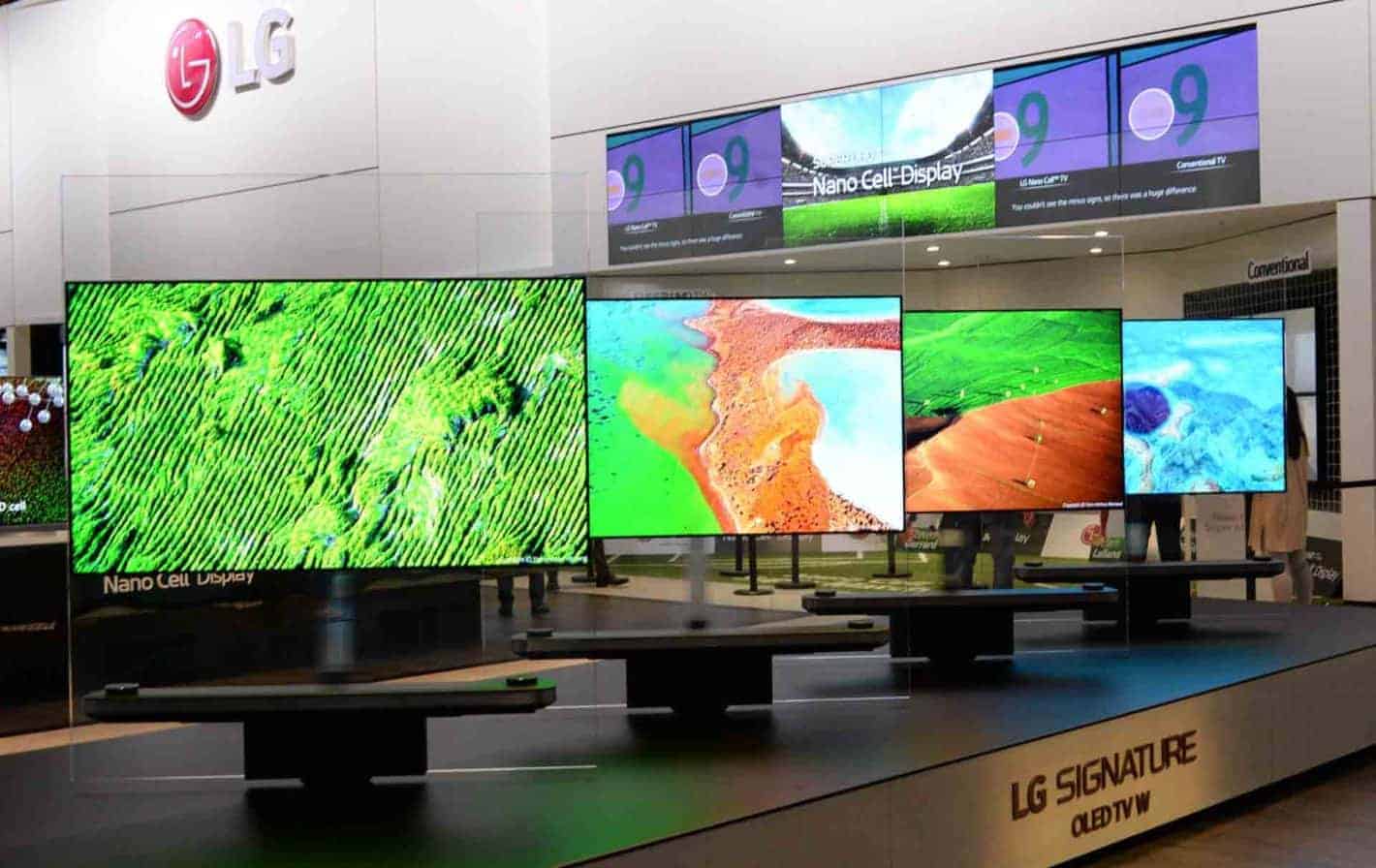 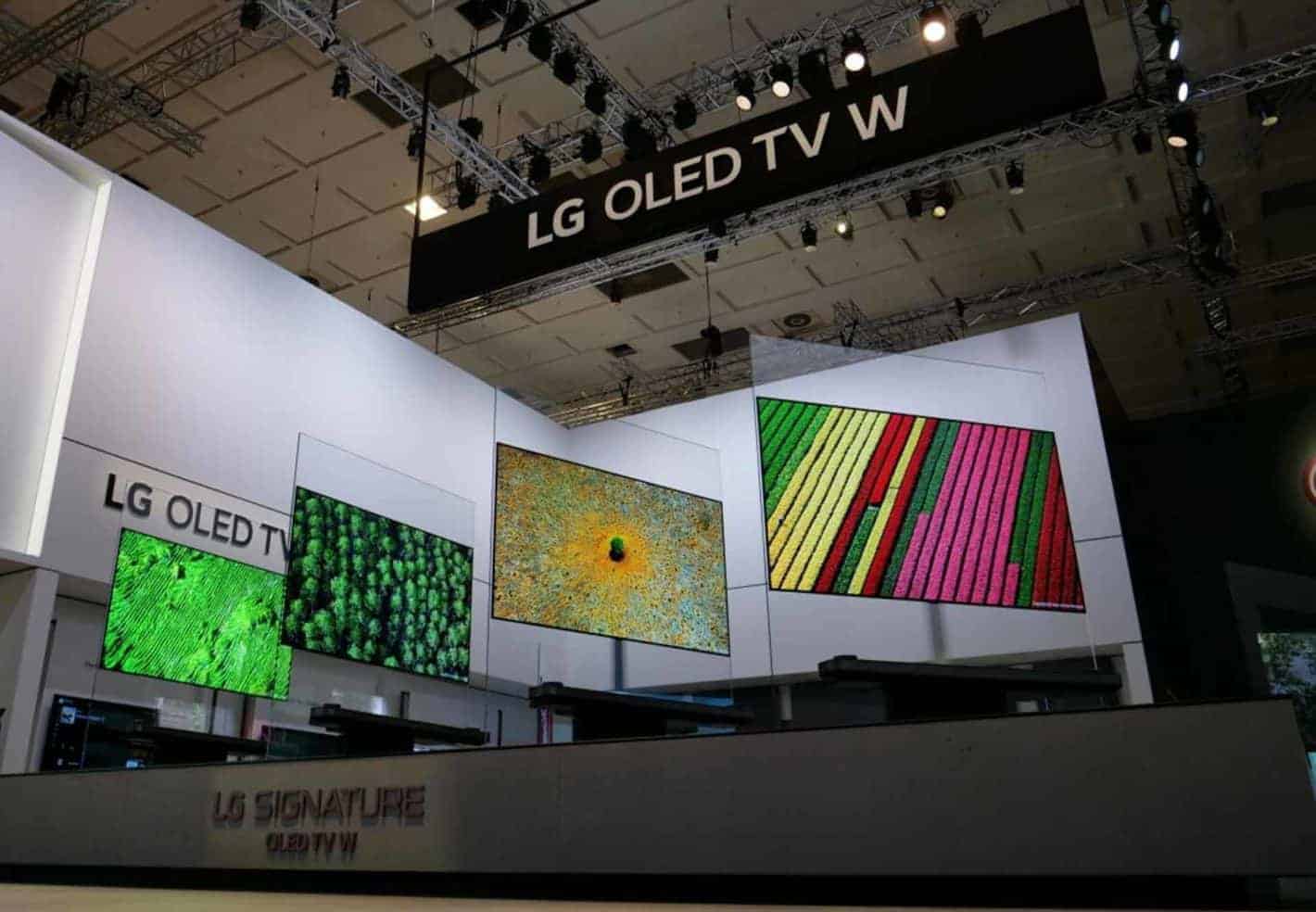 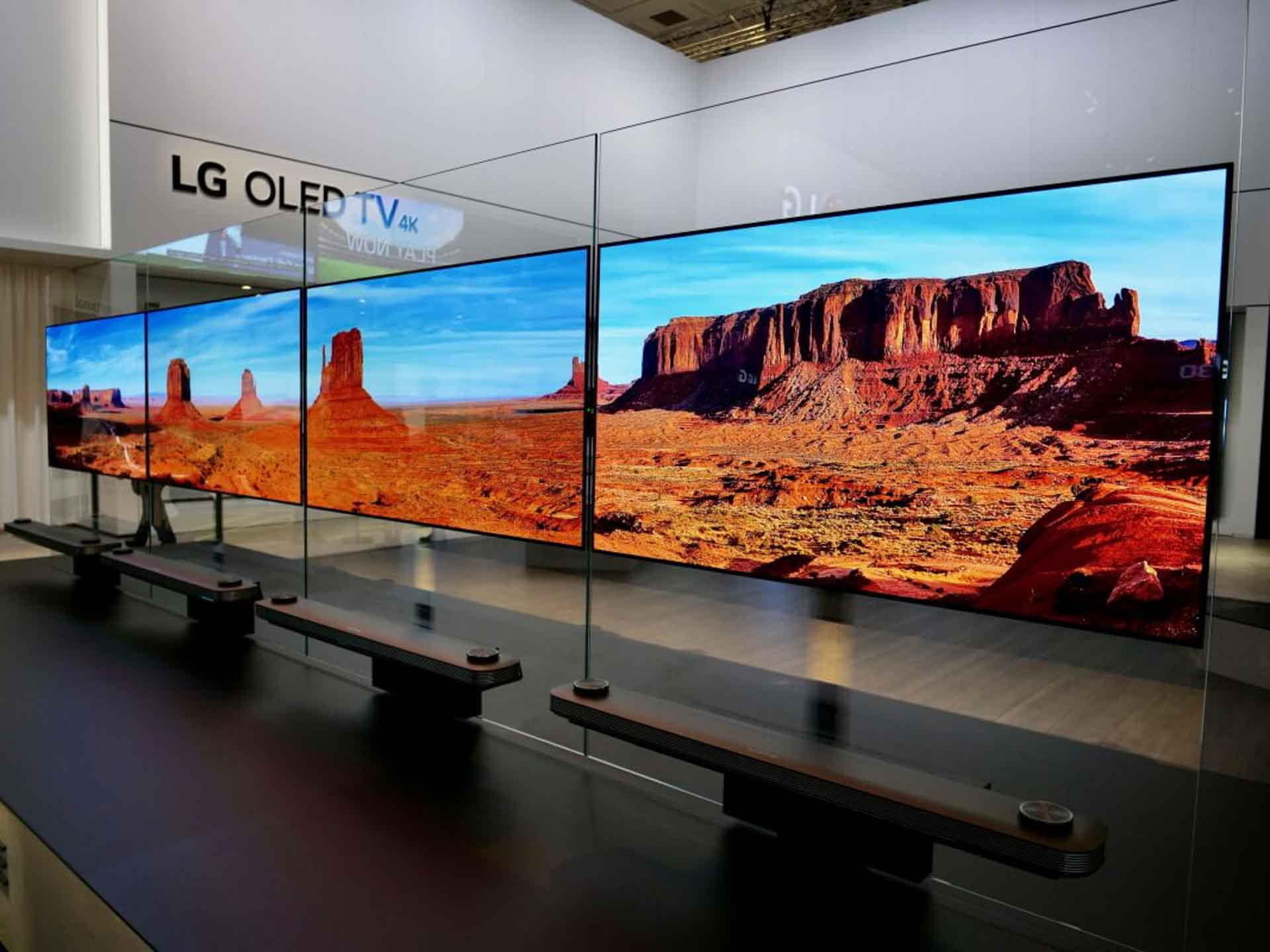 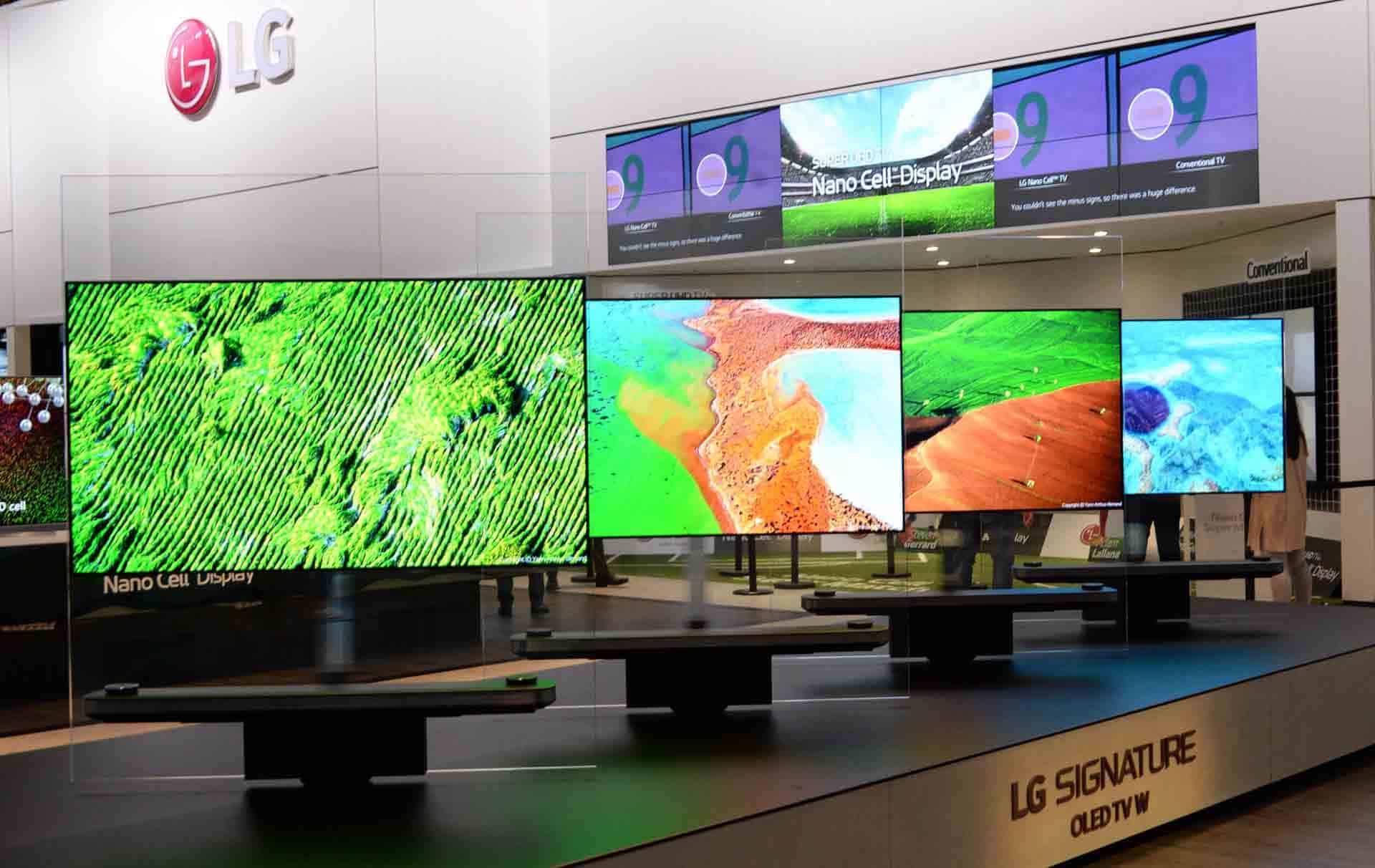 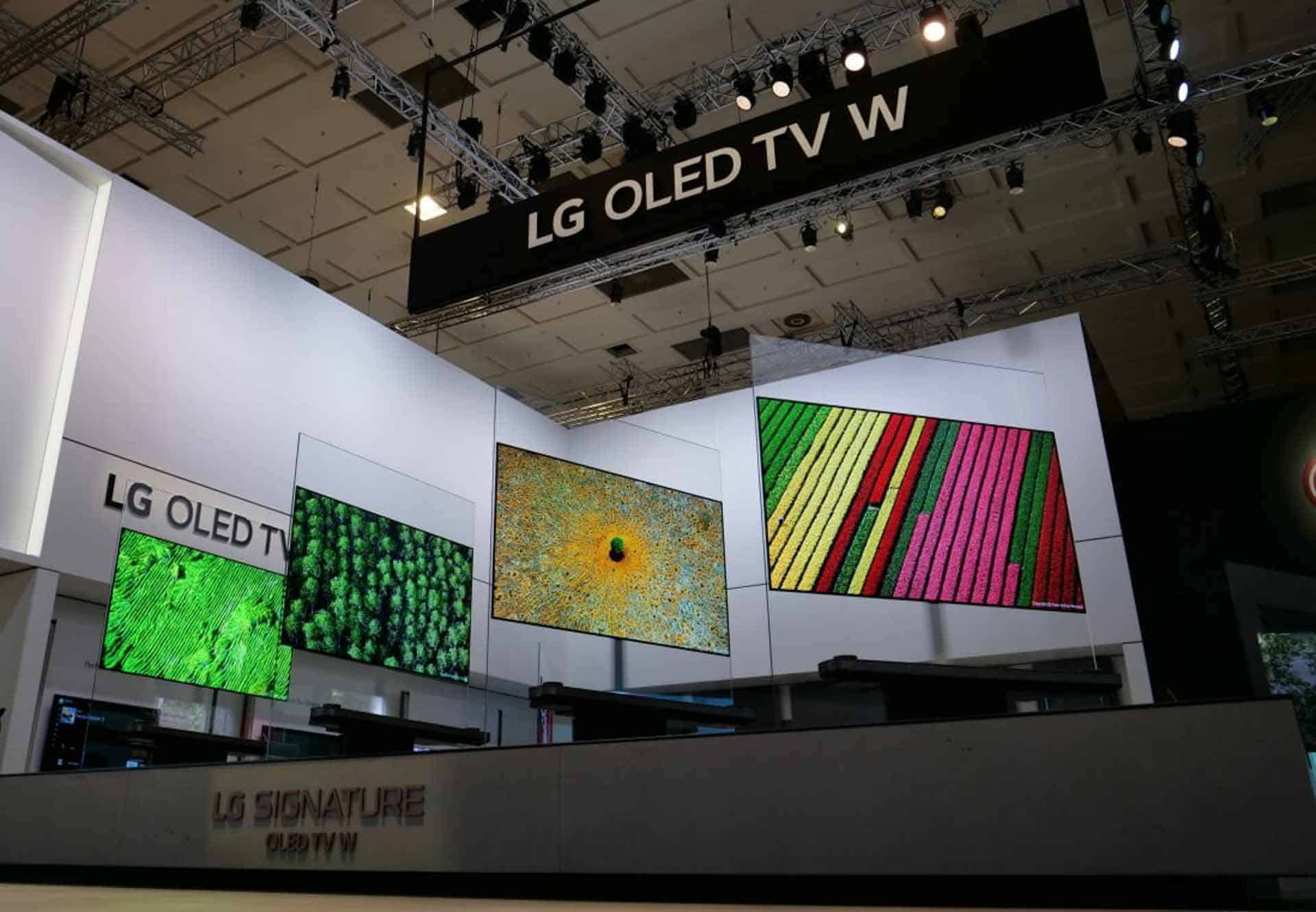 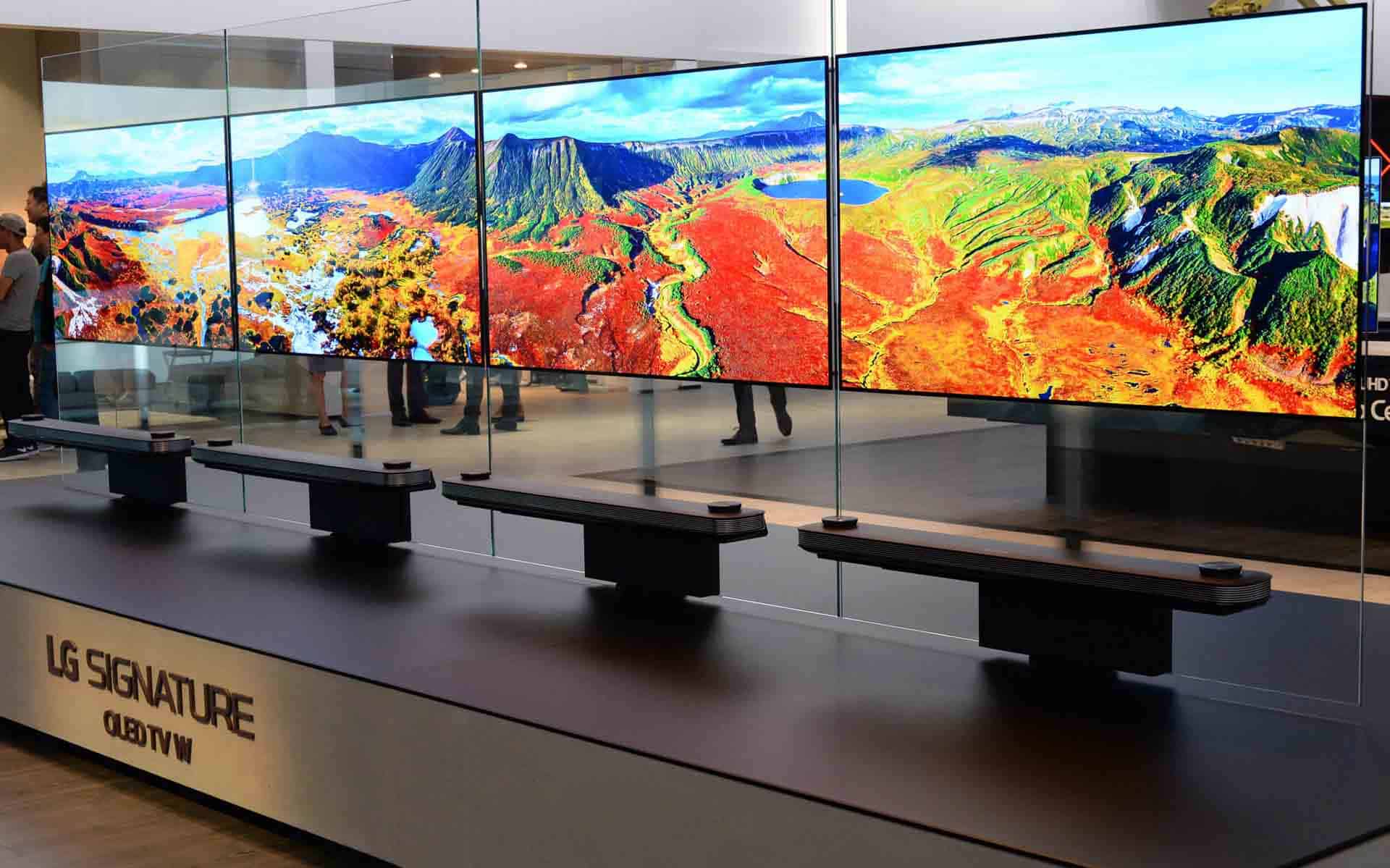