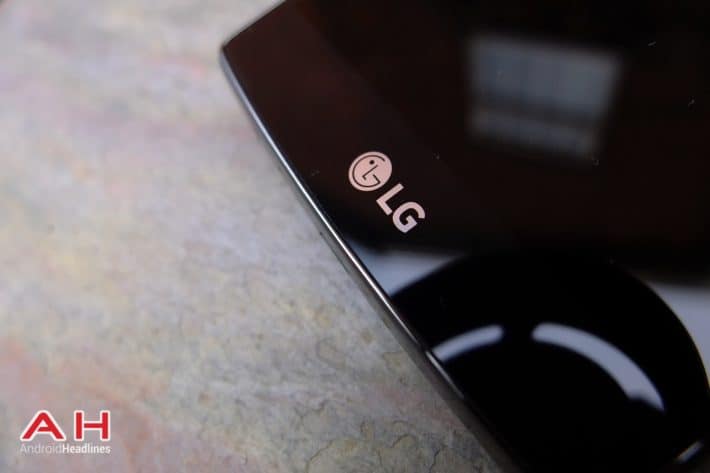 LG seems to have finally put an end to the monthly security updates for some of the South Korean phone maker's older device offerings. In the company's security bulletin, LG refreshed its list of smartphones that remain eligible to receive security patches in the future. However, the list no longer includes the LG G3, G4, G4 Stylus and LG Stylo. That means if you own any of these smartphones, chances are that you will not be able to gain access to LG's security fixes that it rolls out on a monthly, quarterly or regular basis.

Thankfully, those who are using the G series (G5, G6), V series (V10, V20, V30), Q Series (Q6, Q8), and X Series (X300, X400, X500, X cam) will still have access to security updates specific to the security issues of LG phones going forward, provided they have the latest software installed in their phone. One of the devices still eligible for the LG-specific security updates, the LG V20, recently received the July 2017 security patch, which fixed a number of Common Vulnerabilities and Exposures (CVEs) in Android. The update came from Verizon and was rolled out as an over-the-air (OTA) update.

It remains unclear what alternative methods will be offered to the users of the phones removed from LG's security bulletin. The company's move to stop rolling out security updates for those handsets will likely have serious security implications in the future once issues arise as a result of the absence of updates that will fix a wide variety of security incidents. LG did not say whether the list of devices no longer eligible for security updates will be expanded soon, though that will likely be the case in the future. Having said that, users of newer LG phones are advised to download and install the updates that will be released on a regular basis in the future as soon as they are available in order to keep those handsets from security vulnerabilities that are rampant in the Android ecosystem. Before proceeding with the download and installation process, it is recommended to charge your phone and perform the update over a Wi-Fi network.