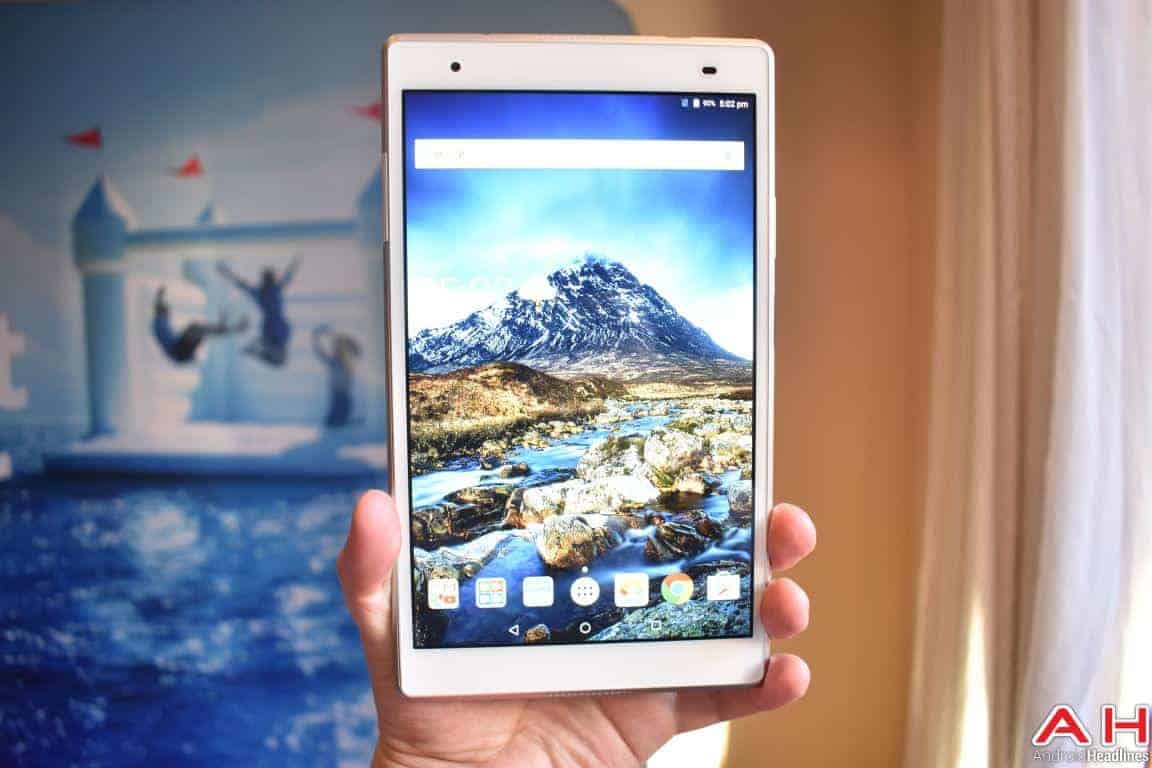 Lenovo announced a slew of new tablets back at Mobile World Congress in February, including the Tab 4 8 Plus and Tab 4 10 Plus. These are somewhat mid-range tablets, that are under $300. And now, they have finally launched in the US. Surprisingly, only B&H Photo has put them up for pre-order at this point, they aren’t even available on Lenovo’s own website. Lenovo’s website only shows the older Tab 4 models. The Lenovo Tab 4 8 Plus is going for $229 and the Tab 4 10 Plus is priced at $279.

As Lenovo has done before, these two tablets launch in the US with toned-down specs. Both tablets are available with 2GB of RAM and 16GB of storage, which is lower-end than what was launched in India earlier this month, where they both had 3GB of RAM and 32GB of storage. Now there is micro SD card slots on both models, so storage isn’t a huge issue, but that extra gigabyte of RAM would definitely be useful. Both sport 1920×1200 resolution displays, and are powered by Qualcomm’s Snapdragon 625 processor. This processor is pretty good with battery life, so even while watching movies and such on these tablets, battery life should still be pretty good. Additionally, Quick Charge 3.0 is available, and these are LTE tablets. They are not tied to a carrier, so you can use them on whichever carrier you prefer, like Google’s Project Fi.

Lenovo is launching these tablets with Android 7.1.1 Nougat. Which actually isn’t the latest version of Android, since Google launched Android 8.0 Oreo just last month. However, considering these are mid-range tablets, and were announced way back in February, it’s not surprising to see them launching with Android Nougat. Which is still fairly recent – and we’ve seen Lenovo launch products with much more out-of-date versions of Android in the past. These are both up for pre-order right now on B&H Photo, and as per usual, the website does not mention when these tablets will launch. But they should be in the next few weeks. When these two do officially launch, they should also be available at other retailers like Amazon and even Lenovo’s website, as well as a few others.