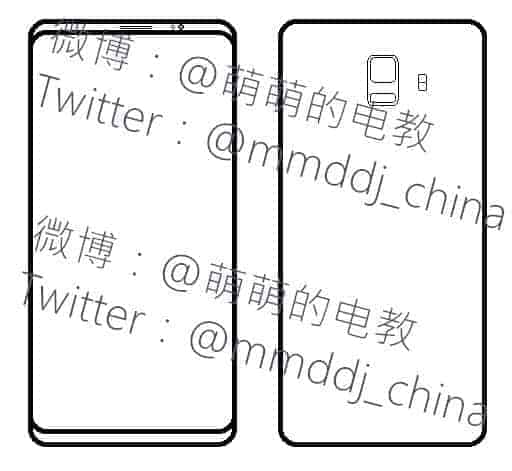 A new set of images related to Samsung’s upcoming Galaxy A (2018) line hint at a possible inclusion of an Infinity Display panel into the company’s 2018 mid-rangers. The South Korean giant’s flagship design has centered around the Infinity Display this year, but now, according to new sketches and case renders, it appears the company could be set to bring the new bezel-less aesthetic to the masses by including it in next year’s Galaxy A (2018) series.

Looking at the newly leaked sketches, the front panel of the upcoming device family sports thin bezels at both the top and bottom, while the sides of the panel appear to be completely bezel-less, though it’s unknown if the display features curved edges. Nonetheless, due to the larger display, the physical home button appears to have been removed and it’s likely that a new on-screen one will be introduced, similar to the one found on the Galaxy Note 8 and Galaxy S8 lineups. Just like the company’s flagship models, the fingerprint scanner looks to have been moved to the rear but, as can be seen on the case renders in the gallery below, the positioning is different to the one seen until now. Instead of a sensor being placed vertically next to the camera, Samsung appears to have taken customer feedback into account, with the sensor now sitting underneath the camera, therefore being easier to reach. Speaking of the camera, a single LED flash also looks to be included in the setup. These aren’t the only alleged changes, though, with the company also set to add a dedicated Bixby button to its next mid-range mobile series. In terms of actual specs, not much is known about the Galaxy A7 (2018), but the mid-range Galaxy A5 (2018) model is said to include 4GB of RAM and 32GB of internal storage, and was recently caught running Android 7.1.1. even though it could ultimately launch with Android 8.0 Oreo in early 2018.

As with this year’s Galaxy A lineup, next year’s models are reportedly set to be made of glass, likely creating a look that closely resembles that of this year’s flagships. For now, the company is yet to officially confirm any of the upcoming handsets and will presumably do so come early 2018. 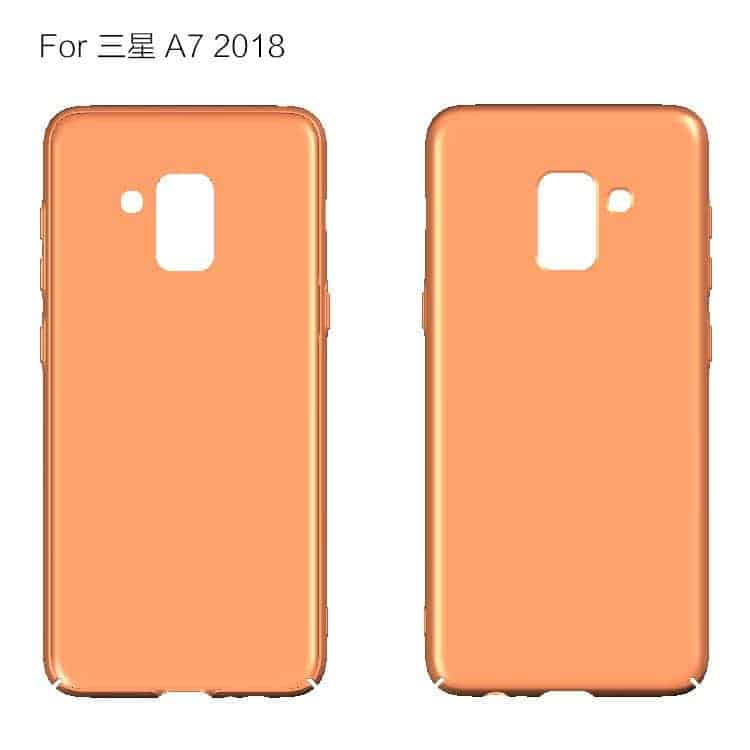 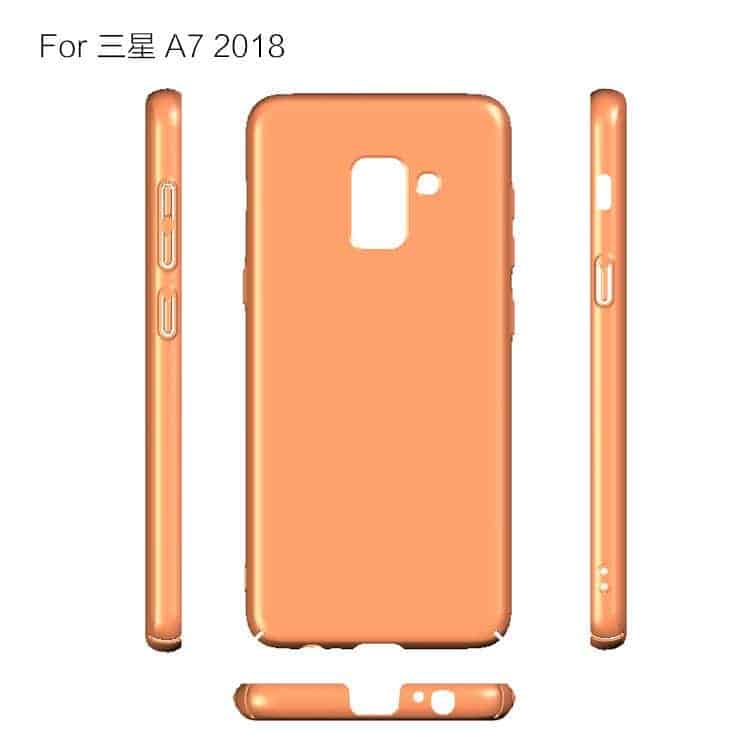 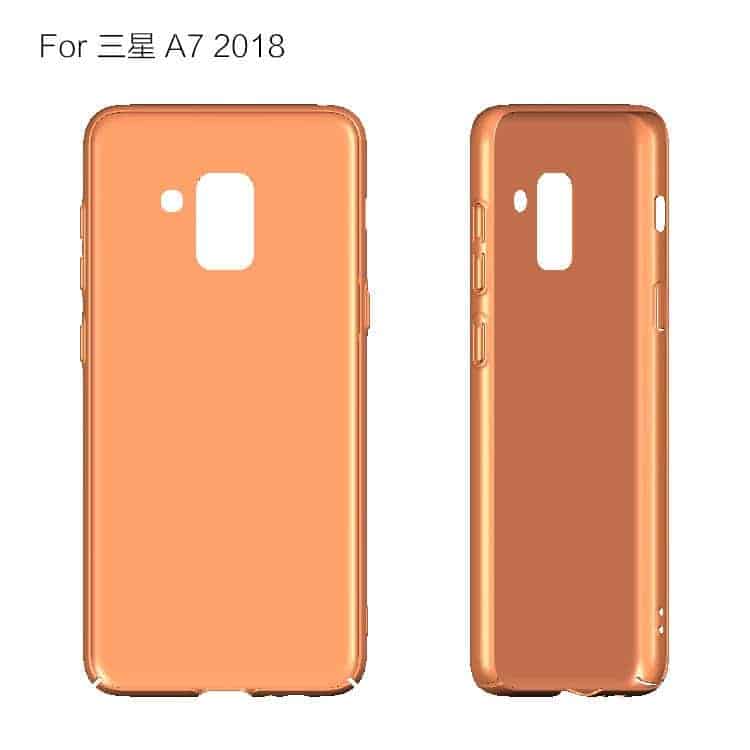 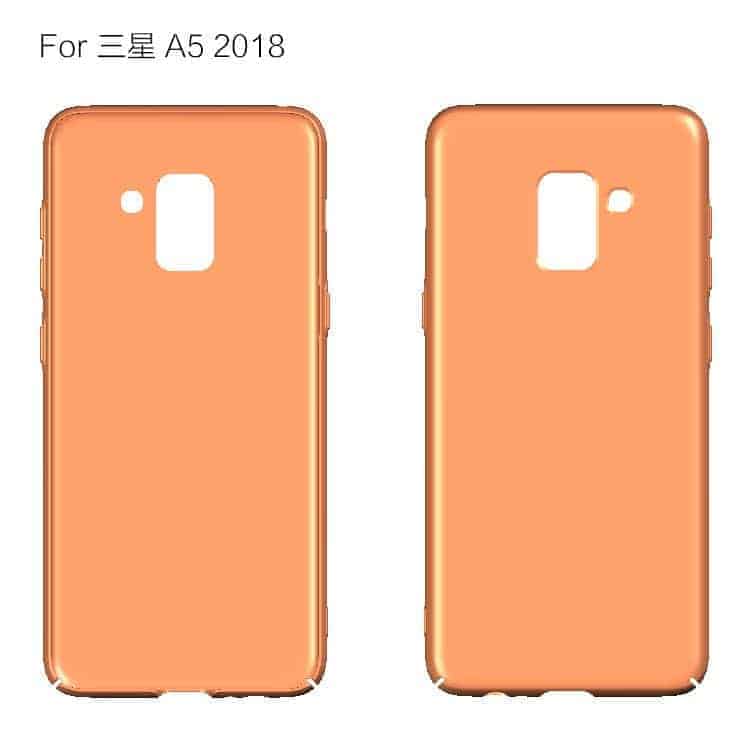 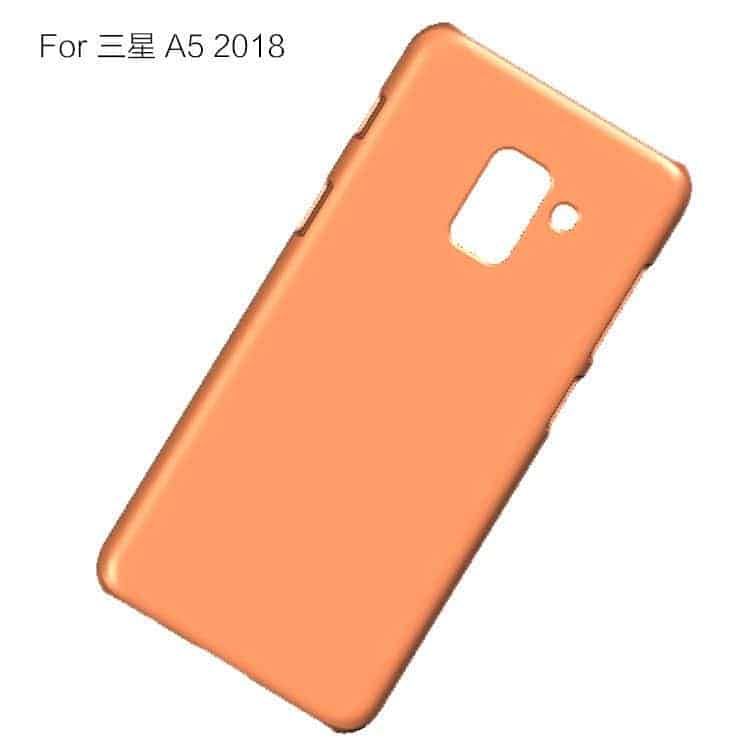