Along with announcing the launch of the two new smartphones, LEAGOO has also provided a full breakdown of the features and specs of both models. When it comes to the LEAGOO S8, this is a device that features a 5.72-inch SHARP display along with a 1440 x 1080 resolution, and of course an 18:9 aspect ratio. Inside, the LEAGOO S8 comes loaded with 3GB RAM, 32GB internal storage, and is powered by a MediaTek 6750T processor. On the camera side of things the LEAGOO S8 does in fact come equipped with a dual camera setup on both the front and the back of the device, offering four cameras in total. The rear camera duo is comprised of a 13-megapixel primary camera, backed up by a 2-megapixel secondary camera while the front-facing setup is spearheaded by an 8-megapixel camera and backed up by a 2-megapixel secondary camera. Additional features include a 3,050 mAh battery, quick charge support, and a fingerprint sensor. 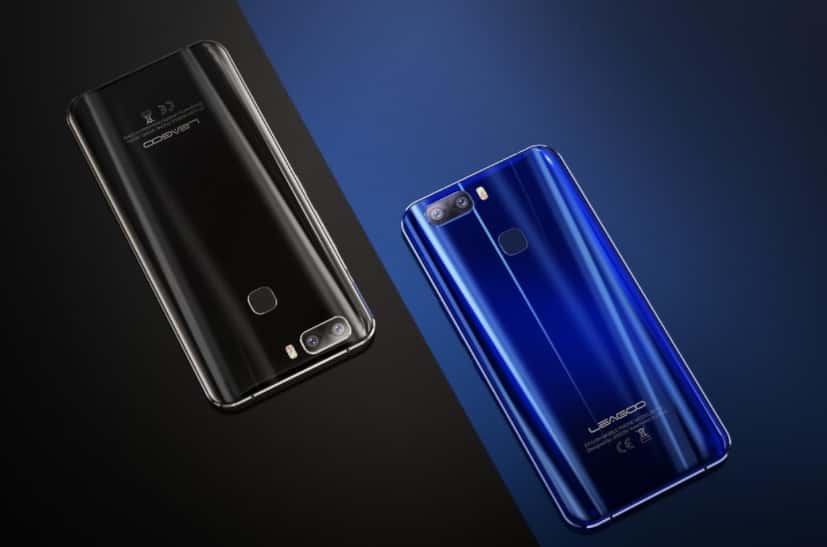 In contrast, the LEAGOO S8 Pro comes with a number of notable upgrades including a larger 5.99-inch SHARP display along with a 2160 x 1080 resolution and an 18:9 aspect ratio. Inside, the LEAGOO S8 Pro has also been boosted due to it coming equipped with 6GB RAM, 64GB internal storage, and powered by a MediaTek Helio P25 processor. Cameras on this model include a dual rear camera configuration consisting of a 13-megapixel primary camera along with a 5-megapixel secondary camera, in addition to the 13-megapixel camera located on the front of the device. Additional features include a 3,050 mAh battery, quick charge support, and a fingerprint sensor.

As for availability and pricing, LEAGOO is now accepting registrations for both the LEAGOO S8 and the LEAGOO S8 Pro. The LEAGOO S8 costs $169.99 while the LEAGOO S8 Pro comes in at $299.99. However, LEAGOO is offering those who subscribe by email a $50 coupon code which can be used against the purchase of either of these new phones. More details on both phones, as well as the option to subscribe for the $50 discount, through the links below.