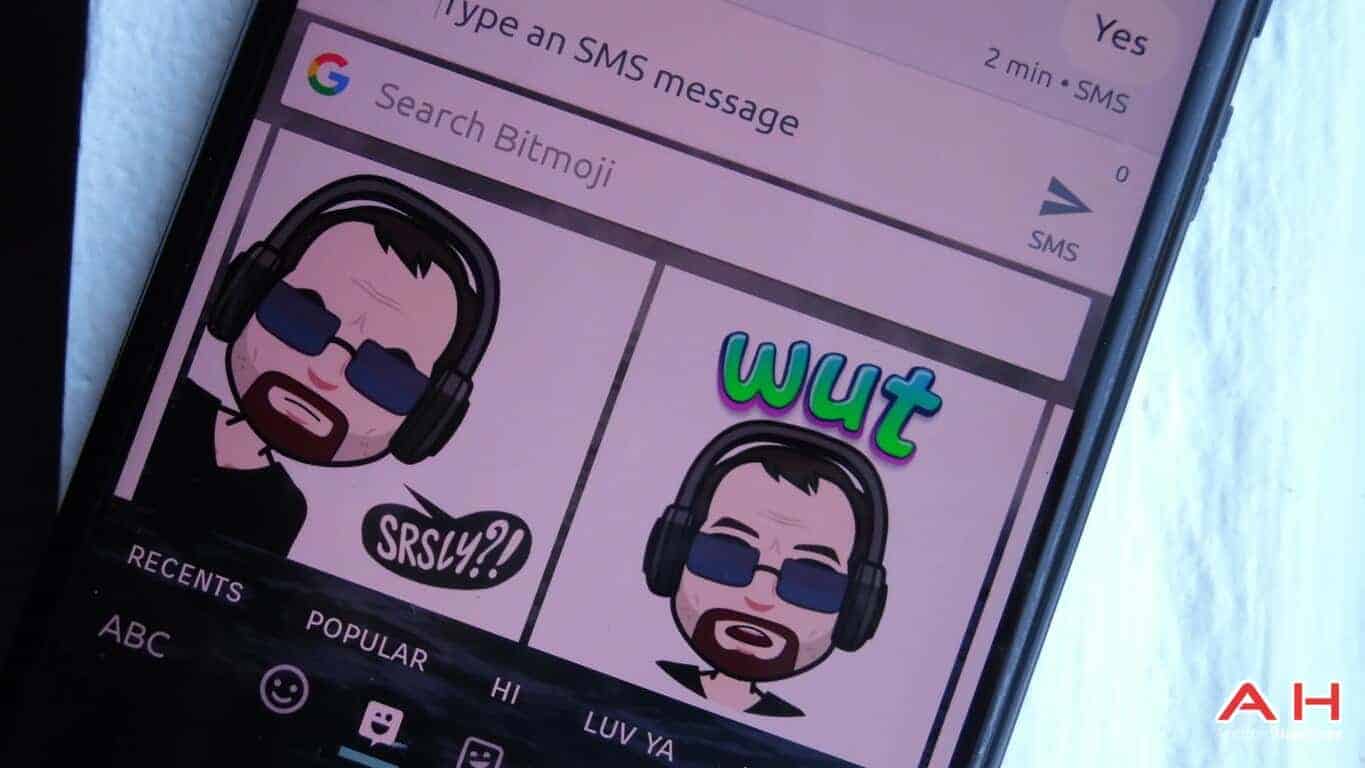 As of yesterday, Google is finally getting around to adding sticker pack support to its Gboard keyboard application. That’s according to the official Google blog, The Keyword. Although beta users have had access to stickers for some time now, this brings the feature to every user on the most recent version of the app. The rolling update will allow stickers, including animated stickers and those found in the popular Bitmoji application, to be put into any application on the platform that supports images and gifs to be inserted. That covers a wide range of communication apps, so the possibilities are nearly endless for users wanting to add a little extra visual representation for whatever it is they’re trying to say. As always, it shouldn’t be too alarming to anybody if the feature and update haven’t hit their device just yet; update rollouts do tend to take time to reach full saturation, though this one should still hit everyone’s devices in just a few days.

Accessing the sticker packs in Gboard is fairly straightforward; after opening an app, Android Messages, for example, users simply have to click on the “emoji” key and select the sticker icon. If they don’t have any sticker packs downloaded, the app will suggest they download some or that they install Bitmoji. Following the on-screen cues takes users to the Google Play Store, where they can download any of the officially supported packs. Users will need to enable the packs themselves once they are downloaded since they require usage-access permissions to function properly. Users can enable the sticker packs by following the on-screen prompts presented upon opening the sticker pack itself, Google explained.

As to what sticker packs are currently supported by Gboard, there are still not many of them. In fact, there are only a total of 15 supported officially as of this writing, and many of those are paid applications, but Google says that it is working to get more added. Aside from Bitmoji – which allows users to create a sticker pack featuring a cartoonish character bearing the user’s own likeness – there is one other multi-pack called emojiTap which features dozens of emoji packs that are either paid add-ons or free. Beyond that, there are also packs for Snoopy, Disney franchises, Garfield, Hello Kitty, Star Wars, Power Rangers, and several other well-known franchises.