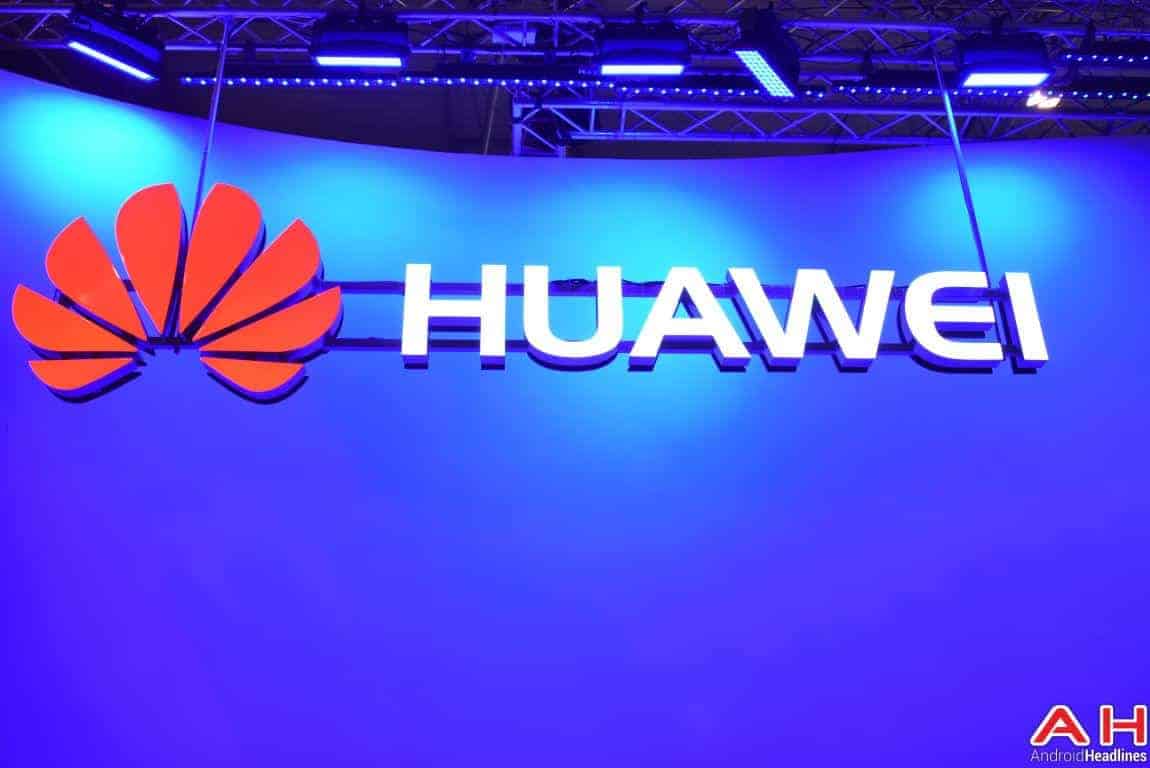 Huawei’s Kirin 970 processor attained maximum data speeds of 1.2Gbps in a test conducted with the equipment supplier Rohde & Schwarz (R&S). This makes the Kirin 970 as the first smartphone chipset to formally support Category 18 LTE. In contrast, Qualcomm’s current flagship product, the Snapdragon 835, supports Category 16 downlink LTE, and can achieve maximum download speeds of 1Gbps. In order to reach the record download speeds, the two companies used three FDD carriers, 4×4 Multiple Input Multiple Output (MIMO) antennas, and 256-QAM modulation. The use of 4×4 MIMO antennas boosts data speeds by allowing both the device and the base station to transmit and receive more data streams simultaneously, while the 256-QAM modulation increases the number of bits delivered over a single transmission. Given that the Kirin 970 is capable of aggregating up to 5 LTE downlink carriers, phones equipped with this chipset will likely achieve even higher data speeds once carriers start supporting this technology. Right now, most carriers in the United States are using 3x carrier aggregation on their networks, while carriers in Canada has just started deploying 4x carrier aggregation earlier this year.

The Kirin 970 can also achieve maximum upload speeds of 150Mbps through its support of Category 13 uplink LTE. To achieve this transfer rate, Huawei is using two uplink carrier aggregation and 64-QAM data modulation. This puts the chipset on par in terms of upload performance with the Snapdragon 835, which also supports the same uplink LTE category and technologies.

Kirin 970 was announced by Huawei at IFA 2017 in Berlin. The chipset is comprised of four ARM Cortex A73 CPUs clocked at 2.4GHz and four ARM Cortex A53 CPUs with a maximum frequency 1.8GHz, along with a 12-core GPU, an upgrade over the eight-core graphics processor that its predecessor sports. The chipset is fabricated using the 10nm process node technology, which should improve the power efficiency of the SoC and boost the battery life of the device. The Kirin 970 also includes a Neural Processing Unit (NPU), a component designed to take the neural processing and machine learning work away from the CPU, which results in 25 times better performance and 50x enhanced power efficiency. In a benchmark test, the Kirin 970 processed around 2,000 images per minute, much faster than competing solutions in the market. It is likely that the upcoming Huawei Mate 10, which will likely be unveiled by the company next month, will be powered by the Kirin 970.