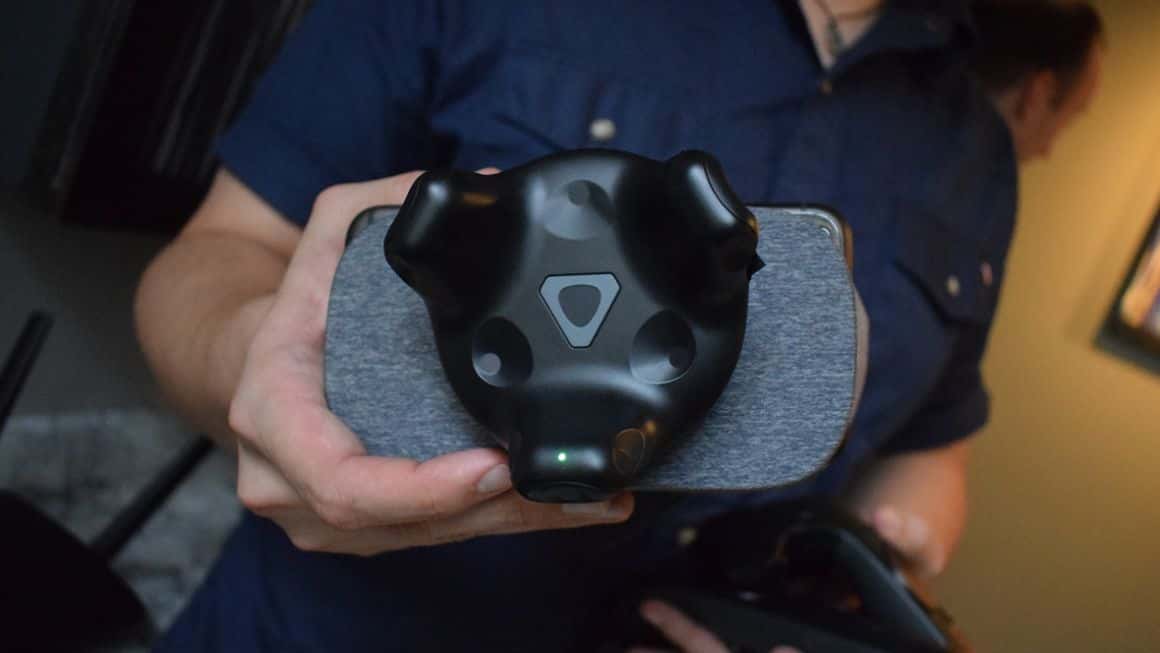 According to a recent report, Intel is entertaining the idea of bringing high-end virtual reality content to smartphone users without breaking their banks. At a recent Intel-centered event earlier this week, the semiconductor giant demonstrated SteamVR – the platform adopted by the HTC Vive VR headset – running on a Google Daydream HMD paired with a Pixel smartphone, complete with HTC Vive motion controllers and Lighthouse technology for room scaling.

To be precise, Intel appears to have devised a way of streaming VR content from a SteamVR-ready computer directly onto the Google Daydream headset without requiring any cables. The content is beamed over Wi-Fi to the Pixel smartphone inside the Daydream HMD, which in turn has been equipped with a Vive puck to allow the Lighthouse sensors to detect its position in 3D space. This virtually means that all the heavy lifting is done by the computer rather than being split between the PC and head-mounted display, and in turn, this technology could virtually allow high-end smartphone users with access to Google Daydream to experience premium VR content without having to buy a dedicated HMD like the HTC Vive or Oculus Rift. However, it’s important to note that this is a proof of concept and the technology may or may not become available to the general consumer. Reportedly the user experience while using Intel’s solution is fair, but image quality does suffer in the streaming process and more importantly, there is noticeable latency. That’s not to say that Intel isn’t considering ways to improving the technology further, with techniques such as timewarp operating on the connected smartphone already contributing to a reduced latency.

Also worth noting is that the game demonstrated in conjunction with the Google Daydream headset was ‘The Lab’ – a somewhat simplistic but still visually impressive VR tech demo taking place in a single room inside the fictional scientific research facility known as the Aperture Science Enrichment Center. With that in mind, there is a possibility that Intel’s solution might not work as well when streaming other, more complex and demanding VR titles. Nevertheless, the company’s proof of concept shows that high-end VR content might not be gated behind a rather steep paywall for too long, and with both VR technologies and smartphones continuing to improve, this type of content could become easier to acquire and experience without the need for an expensive premium VR HMD. 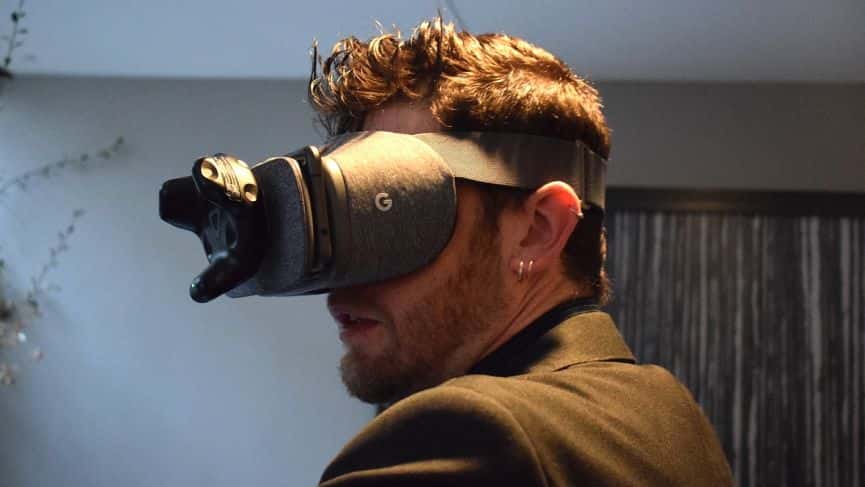 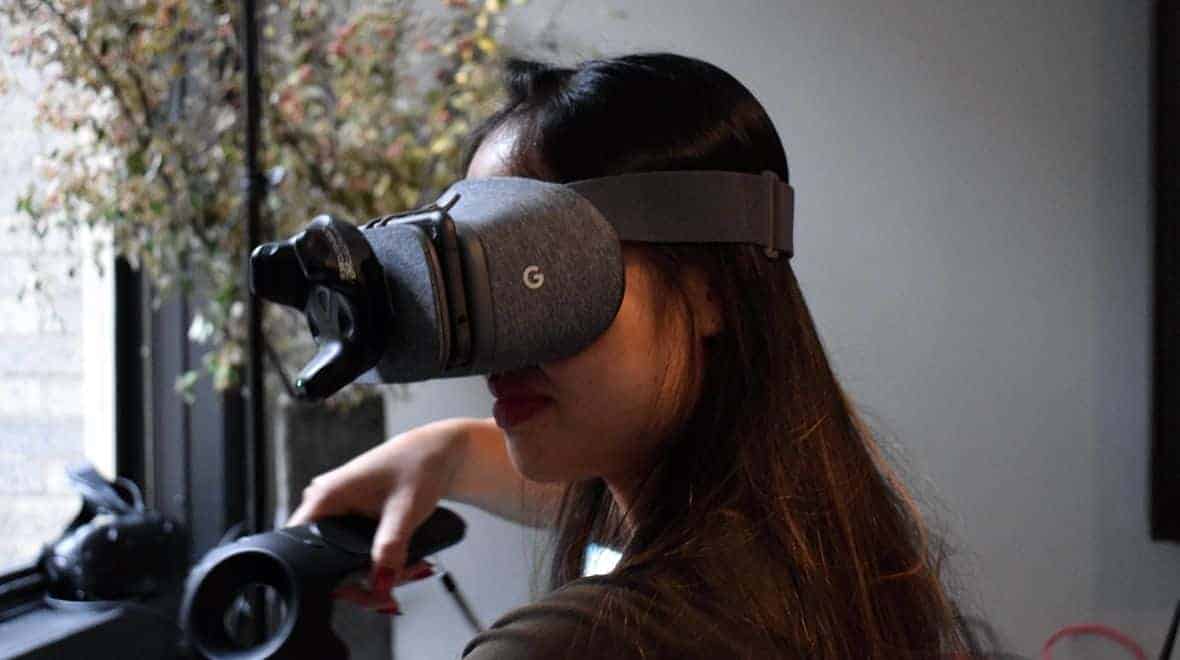