Intel is aiming to speed up the timeline for 5G implementation with the announcement of a new innovation the company calls the Intel 5G Mobile Trial Platform. That’s according to a press release from the company’s VP of Client and Internet of Things Businesses and Systems Architecture, Asha Keddy, who took to the company’s official newsroom site to show it off. With the new platform in place, Keddy says the timeline for full 5G commercialization could be completed by 2020. In order to make that happen, Intel’s new platform has been designed to help telecommunications equipment manufacturers (TEMs) test their equipment. More specifically, Keddy says it will help ensure that the radio access network and the device side successfully operate within the initial NR standard. For that reason, the ability to hold to that 2020 timeline, it should be noted, will depend on whether or not full standalone 5G NR standards can be set by 2018 – which is the currently expected timeline for those standards to be set.

As to the Intel 5G Mobile Trial Platform (MTP) itself, Keddy admits that it cannot be finalized until the standards are set. However, the current iteration of the MTP, which Intel plans to have ready for use by the end of Q4 2017, does move toward what Keddy refers to as a ” network transformation” which will be required, ultimately replacing “static, fixed-function equipment with a virtualized, software-defined network.” The MTP effectively acts as a mobile platform for ensuring connections between 5G radio networks and devices – taking the testing lab itself out into the real world. Through the MTP,  Keddy says that TEMs can test from interoperability with devices, perform under real-world test situations, and collect data for final specs. All of that, she claims, can be done at a much faster rate than the current trial methods allow for.

Intel isn’t alone with regard to efforts in its new platform, either. Its first MTP was first shown at MWC back in 2016 and was shown again at the same event this year. Since then, Keddy says, the company has been in close collaboration with industry TEM leaders to continually improve the trial platform. That includes companies such as Ericsson and Nokia, in addition to operator trials conducted with other companies like AT&T, Korea Telecom, NTT Docomo, and Verizon. 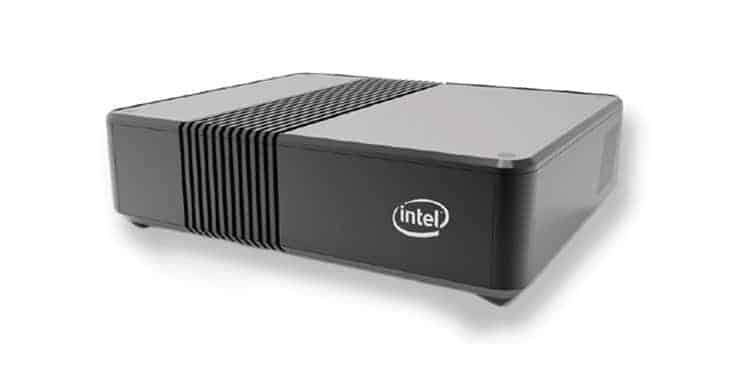