IFROGZ today announced the launch of five new additions to its wireless headphones lineup. Although there are five options here to consider the common denominator between them is that they are all designed to be affordable compared to similar options, with three of the new arrivals coming in an in-ear earbud form and the other two available as over-the-ear headphone options. In terms of the new in-ear options these consist of the Free Rein Wireless, the Flex Force Wireless, and the the Resound Wireless. Of the three, the Free Rein Wireless is the cheapest option as it is now available to buy for only $19.99 and for that price offers 10mm drivers and a battery life that is said to be in the region of 5 hours. 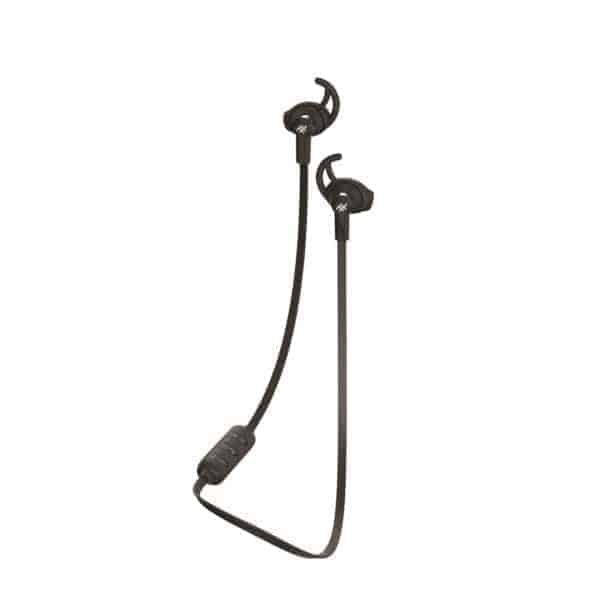 In contrast, the Flex Force Wireless earbuds have become available priced at $29.99 and for that price offer an around-the-neck design, along with 8mm drivers and a suggested battery life of up to 8 hours. 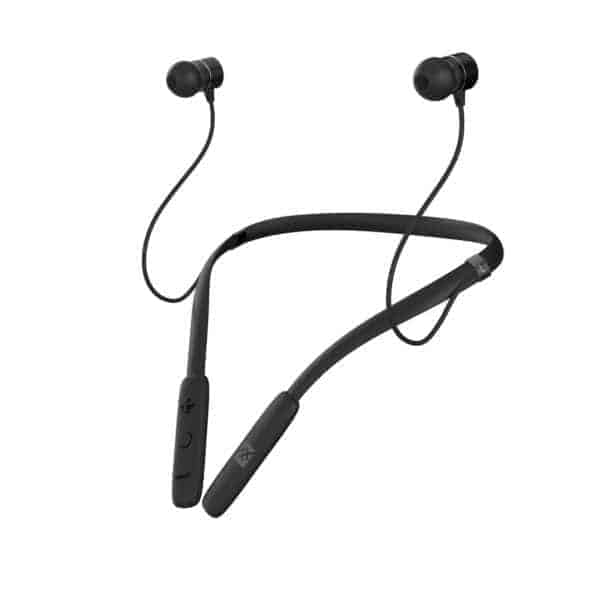 Last up is the Resound Wireless which is the most expensive of the three coming in at $34.99, although for that price the battery life on offer extends up to 10 hours while away from a charging socket. In addition, these headphones come with a more premium design and make use of 5.5mm drivers – with the suggestion that in spite of being discreet, they are designed to deliver on the sound quality. 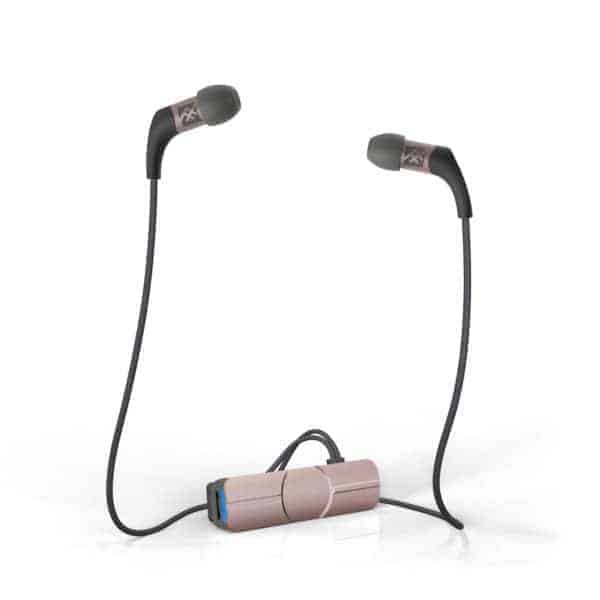