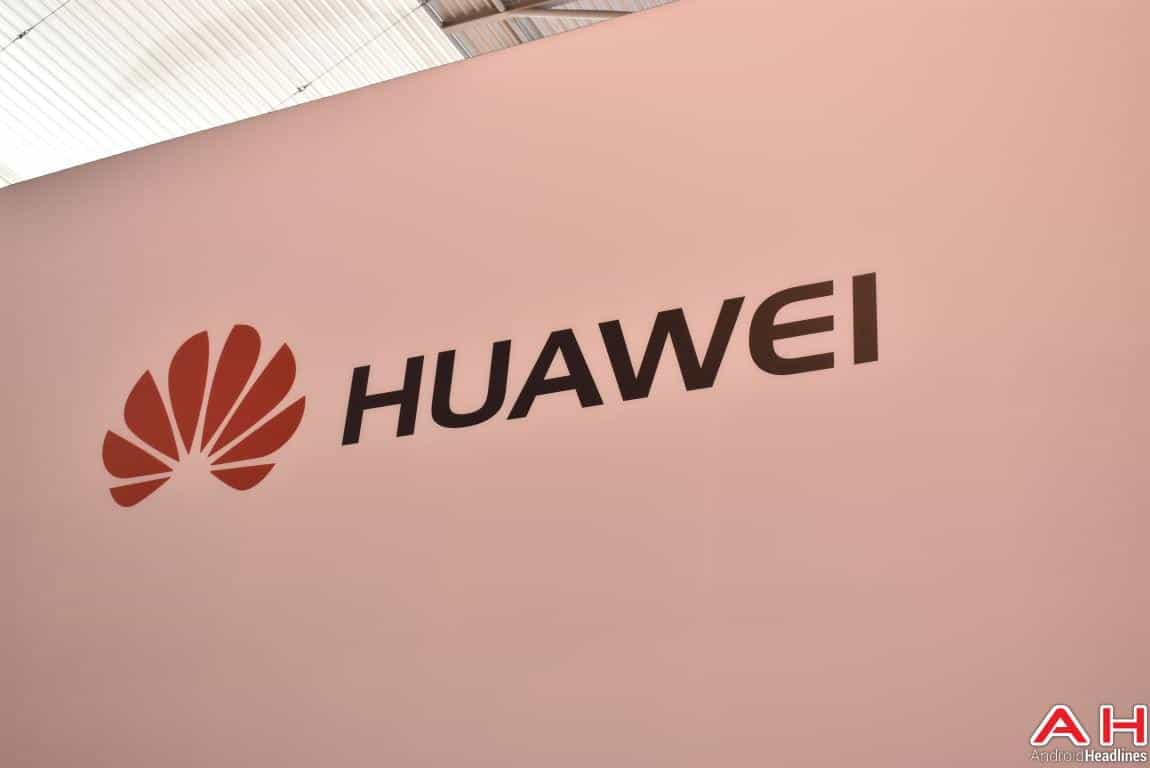 Huawei is apparently working on a 360-degree imaging device called the EnVizion 360 Panoramic VR Camera, with the Chinese original equipment manufacturer recently filing to trademark that term in both the United States and Europe, as evidenced by the relevant filings publicized by the U.S. Patent and Trademark Office, as well as the EU Intellectual Property Office. The applications themselves don’t go into many details regarding the product, though its sole name is already somewhat telling, suggesting that the camera in question may be similar to Samsung’s Gear 360 series, catering to consumers who are looking to embrace 360-degree photos and videos with a highly portable device which is straightforward to use.

As Huawei’s application also mentions mobile software and related technologies, it seems that the Shenzhen, China-based tech giant may also be working on a dedicated Android app meant for controlling the EnVizion 360, which is also reminiscent of the Gear 360 as Samsung allows consumers to connect their cameras to compatible smartphones and tablets via a mobile app. Content produced with the EnVizion 360 will presumably be natively compatible with all popular virtual reality platforms and the release of the product itself could mark the start of a more serious VR push on Huawei’s part.

Huawei’s next hardware event is scheduled for October 16 and is taking place in Munich, Germany, though the company is unlikely to announce the EnVizion 360 on that occasion and will presumably focus on the Mate 10 Android smartphone series. The trademarks filed in the U.S. and EU are still being reviewed by competent agencies and are yet to even be assigned to examining attorneys, indicating that the approval processes may not be completed before the first quarter of 2018. While Huawei isn’t prevented from announcing a piece of consumer electronics using a name that’s yet to be officially trademarked, the Chinese tech giant traditionally avoids such practices and will presumably continue doing so going forward. If its two trademark applications are successfully approved by January and the product itself is ready to be showcased, the next realistic opportunity for the EnVizion 360 to be officially announced is Consumer Electronics Show in Las Vegas, Nevada. Alternatively, Huawei may also opt to debut its 360 camera at the next iteration of Mobile World Congress which is starting in late February in Barcelona, Spain.