Honor had introduced its Honor 9 flagship back in June 2017 in China, while its global launch followed soon after, and the company has just announced a new color variant of this smartphone at IFA 2017 in Berlin. Well, this color variant is not exactly brand new, as it was announced in China earlier this month. Many news outlets used the name ‘Robin Blue’ for this variant of the smartphone, which was a translation from the Chinese language, but it seems like Honor is going with the ‘Robin Egg Blue’ naming for this variant of the Honor 9.

Having said that, this variant of the phone is identical to the other ones, and it joins the likes of Glacier Gray, Sapphire Blue, Gold and Midnight Black Honor 9 color variants. As you can see, this phone comes with a bright blue color on its back, while its front side is all white. The Honor 9 is made out of metal and glass, while it comes with a dual camera setup on the back. The back side of this smartphone is curved, and the device features a fingerprint scanner below its display. Honor mentions that the Robin Egg Blue color variant of the device is actually a limited edition variant of the Honor 9. The company also said that pre-sales for the device started on August 16 in China, and that the phone will first land in the UK in mid-September, as far as Europe is concerned. Honor also mentions that this variant of the device will be priced at £459.99 in the UK, and even though Honor did not mention it, the phone will probably have a similar price in other European countries as well.

The Honor 9 sports a 5.15-inch fullHD (1920 x 1080) display, while it packs in 4GB / 6GB of RAM and 64GB / 128GB of expandable internal storage. This smartphone is currently available only in its 4GB RAM variant in Europe, at least as far as the company’s official webshop is concerned (vMall). Huawei’s HiSilicon Kirin 960 64-bit octa-core SoC fuels the Honor 9, and a 3,200mAh non-removable battery is included in this package as well. Android 7.0 Nougat comes pre-installed on the device, with the company’s Emotion UI 5.1 on top of it. It is possible that the Honor 9 Robin Egg Blue will ship with Android 7.1 Nougat when it arrives, but nothing has been confirmed just yet. 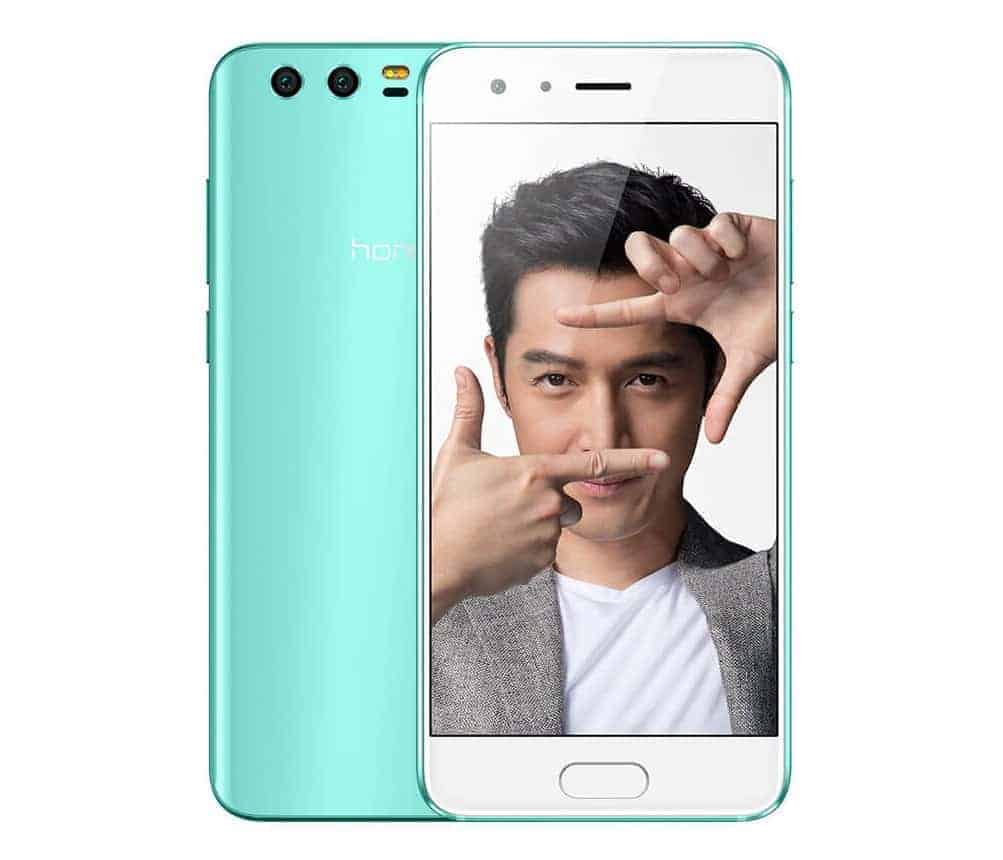 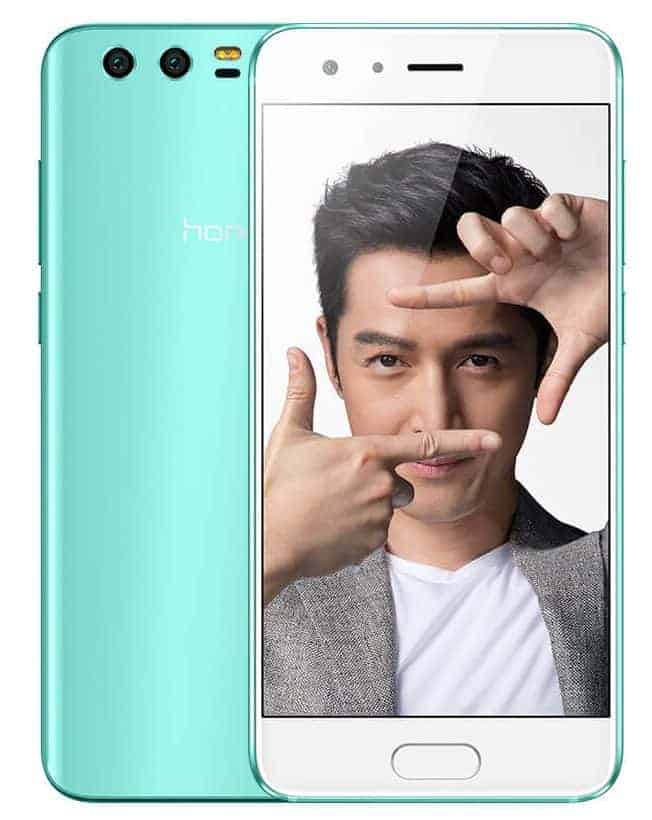 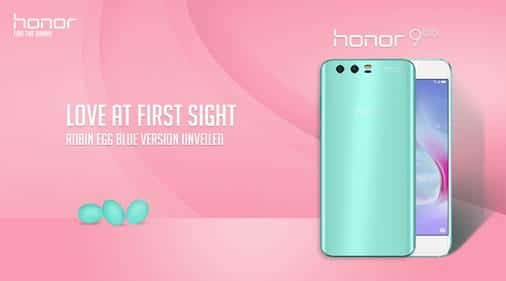