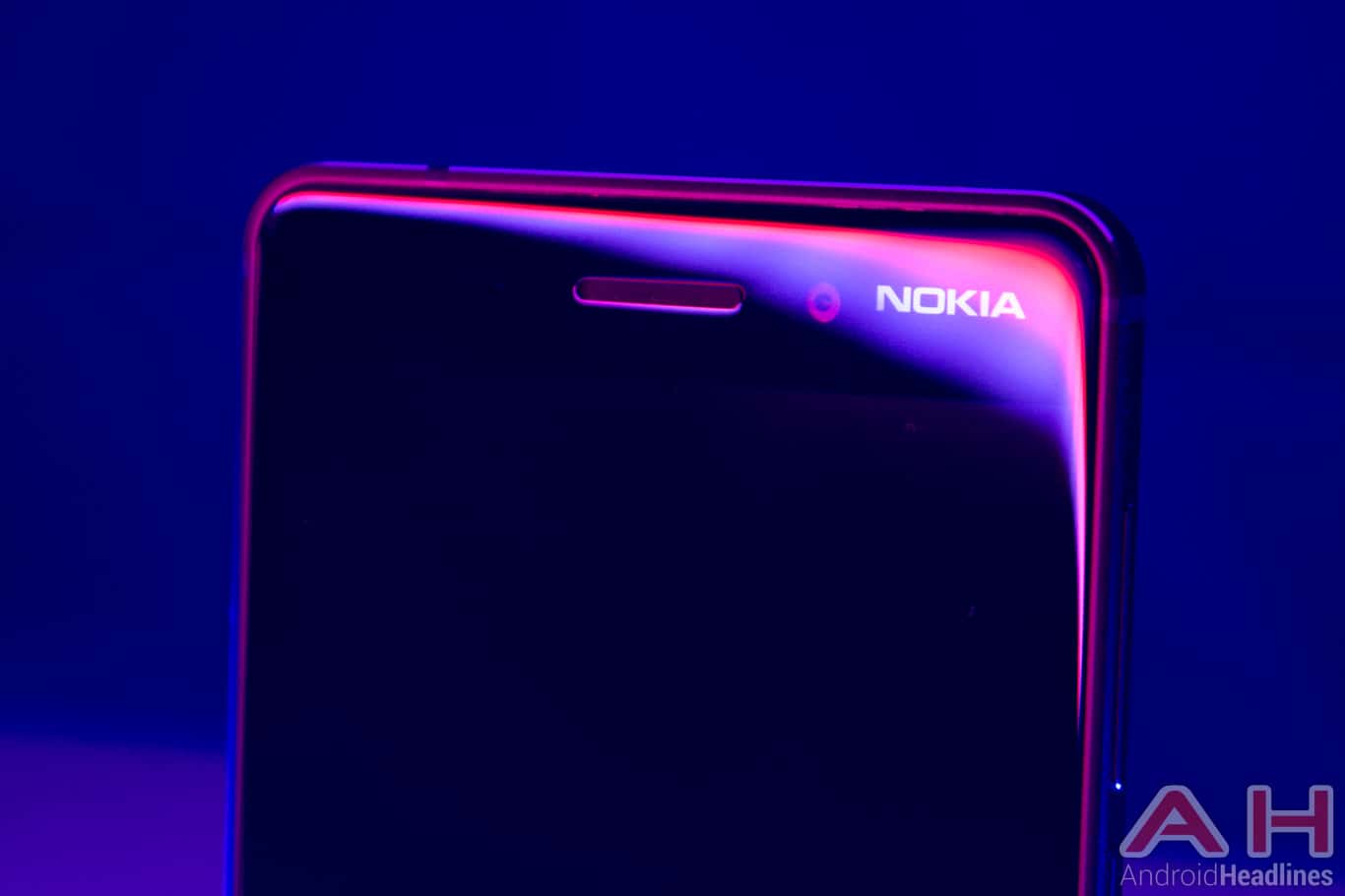 All Nokia smartphones from HMD Global will receive an update to Android 8.0 Oreo, the company’s Chief Product Officer Juho Sarvikas confirmed on Saturday. While responding to one fan of the brand on Twitter, Mr. Sarvikas said that the Finnish firm is planning on bringing the latest version of Google’s mobile operating system to every one of its devices, including the entry-level Nokia 3. His assurance is in line with Nokia’s previous comments on the matter, with the tech giant repeatedly stating that its new product portfolio will receive timely software upgrades, both in terms of major OS revisions and Google’s monthly security patches. The firm was even specifically listed as one of 11 original equipment manufacturers (OEMs) who partnered with the Alphabet-owned company to bring Oreo to their existing devices.

Mr. Sarvikas said that no specific release windows for Android 8.0 Oreo on HMD Global’s new Nokia devices have yet been determined but simply suggested that more information on the matter will follow soon. The upcoming Nokia 8 flagship is likely to be the first to receive the new OS shortly after hitting the market later this month, though the mid-range Nokia 6 shouldn’t be far behind it. The Nokia 5 and Nokia 3 have now also been confirmed as slated to receive Android 8.0 Oreo, and the same will presumably also hold true for the Nokia 2, a rumored entry-level device from the Finnish phone vendor, as implied by Mr. Sarvikas’ statement.

HMD Global’s Nokia devices all run a near-stock version of Android Nougat out of the box, with the company previously revealing it was working on a custom interface but ultimately scrapped it after concluding it wasn’t able to add more objective value to Google’s vanilla OS. That state of affairs should allow the tech giant to optimize new software updates for its devices in a swifter manner compared to its competitors whose offerings boast heavier proprietary skins, consequently allowing HMD Global to push out new software packages for its smartphones in a timely fashion. The company is currently competing across all price segments and may introduce at least one more product before the end of the year.