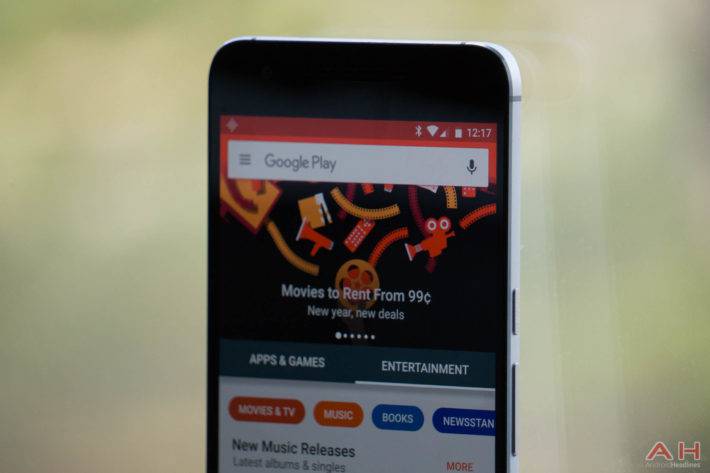 Google Play is now the largest platform for applications according to Google Play’s Asia Pacific Director James Sanders, who says that more people are using Google Play for apps, also noting that Google Play’s app download frequency increased to a total of 82 billion last year. That’s a big number, to be sure, and it has a lot to do with the number of Android smartphones that are out there on the market and in people’s hands. It also doesn’t hurt that users are familiar with how Google Play works and what it offers. It shouldn’t be a huge surprise that Google Play is being touted as the largest app platform when it comes to usage, either, given how popular the Android platform has become.

The popularity of the platform is also helped in no small part by the amount of available content, and not just any content, but great content. Google has done a number of things to entice app developers to bring great content to Android for years, but Sanders points out that some of the things the Google Play team is currently doing to help developers with content includes making improvements to the analytics and management tools that developers have at their disposal, which should be able to help them improve their overall business when it comes to success of their apps.

Sanders also highlights Google’s support for various payment methods for apps and other content on Google Play from around the globe, stating that Google Play will support credit and debit card payments from users for all of the content on Google Play in over 135 countries, and this is in addition to users being able to toss the payments for the content they download onto their monthly phone bill if they prefer to pay for things that way instead, which becomes a useful method due to consolidating Google Play content costs with the phone bill, lessening the amount of times a user might have to actually use their credit or debit card. Google is also adding more and better support for different technologies and platforms, such as Augmented Reality, Virtual Reality, and Chromebooks with Android app support, all things which will give developers more platforms to distribute apps to beyond just standard apps for Android phones and tablets.