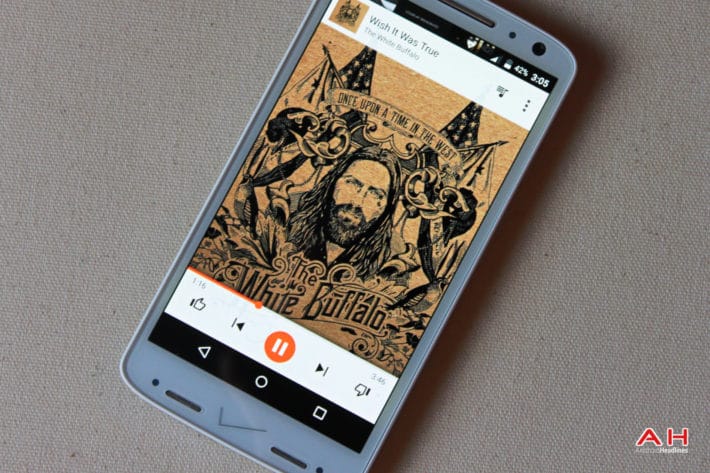 Google Play Music has added a new ability that allows you to prevent the app from automatically playing some music when you connect your smartphone to a Bluetooth device like headphones or speakers. As of this time, it seems that the latest feature of Google Play Music is hitting users through a server-side update, though it may only apply to the latest client build which was released earlier today, bringing it to the version 7.12.5218-1.V. The new feature comes in the form of a toggle option located in the settings menu of the app. Basically, the toggle lets external devices start music playback automatically. When you choose to disable the option, the Google Play Music app will stop allowing other devices from automatically prompting audio playback.

Keep in mind that while the new feature bars Bluetooth devices such as the one found in your car stereo from starting music playback automatically once a Bluetooth connection is established, the option does not entirely block devices from playing music. That means you will still be able to play music or stop the playback using the control system of your car Bluetooth or wired headsets, for example, even after disabling the automatic playback option. In most cases, the automatic playback is triggered because the Google Play Music app functions as the final media button receiver on your phone, meaning it is often the app that receives the ultimate media playback command as soon as your phone is connected to an external device. If the toggle is already available in your territory, you'll be able to find it under the "Music settings" section of the app, situated between the toggle for caching music while streaming and the one for filtering explicit radio content, as evidenced by the screenshot below.

The Google Play Music app received plenty of updates in recent times. Last March, the app received a new quality option that would let you stream high-quality music regardless of your network status. This July, Google Play Music was also updated with the addition of New Release Radio, a list of newly released songs customized in accordance with user preferences and designed to facilitate the process of discovering new content and artists. 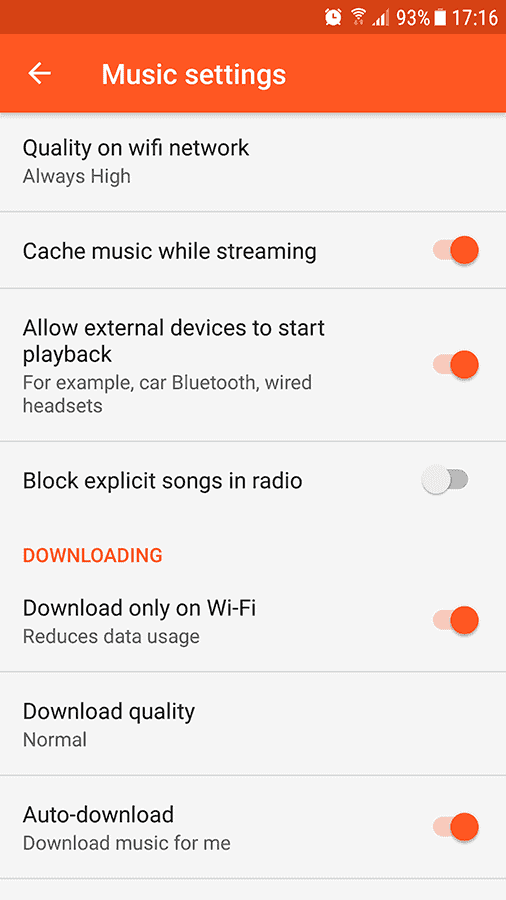