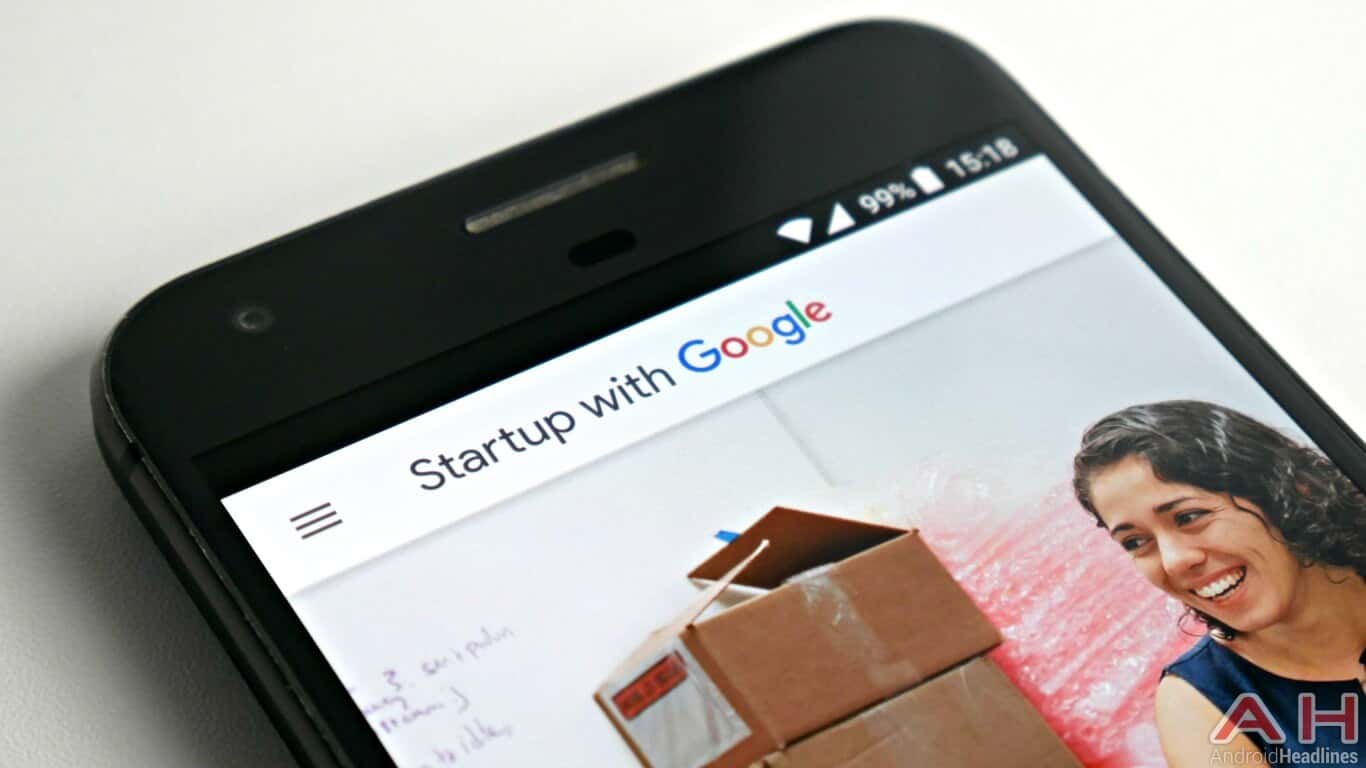 Google has today announced the launch of a new 'Startup with Google' site aimed at providing information and resources to those about to, or in the process of, starting up a business. For the most part, this is more of a centralizing of information and tools into one common place to make it easier for those getting into business to find those tools. In other words, it is the site itself which is new, and not actually the tools.

For example, the site primarily acts as a gateway for users to get to know or start using a number of the Google services and features that are either directly aimed at businesses, or ones which businesses could benefit from if used more. Such as Google Hire, Android Studio, Google Maps, Google Analytics, and of course, the wide range of tools on offer from Google's G Suite in general. However, and regardless of how invested someone may be in Google's general business-focused services, the site does seem to be a fairly substantial tip and advise bank for new and existing business owners. Resulting in Startup with Google being a good catch-all location for those looking for details on aspects that they might be less informed on, or needing further clarification and advice on. Some examples of the type of topics that users can find information on include aspects like "Best practices to hire the right people," "Best practices to lead a team," and "Best practices to set goals and track them." With the information coming from a number of the startup leaders associated with Google, as well as members of various teams at Google. This is in addition to offering users the opportunity to join various groups and communities run by Google, and housing like-minded and same-situation people.

As for Google's track record on this, as part of the Start Up with Google announcement the company explained over 40,000 jobs have been created, and $3.9 billion in funding raised by startups that have been helped by Google and its partnership with more than 50 community organizations. Those interested in learning more on starting a startup, or just interested in checking out the new Startup with Google site, head through the link below.

Advertisement
Startup with Google
Advertisement
Trusted By Millions
Independent, Expert Android News You Can Trust, Since 2010
Publishing More Android Than Anyone Else
34
Today
34
This Week
316
This Month
4300
This Year
105777
All Time
Advertisement