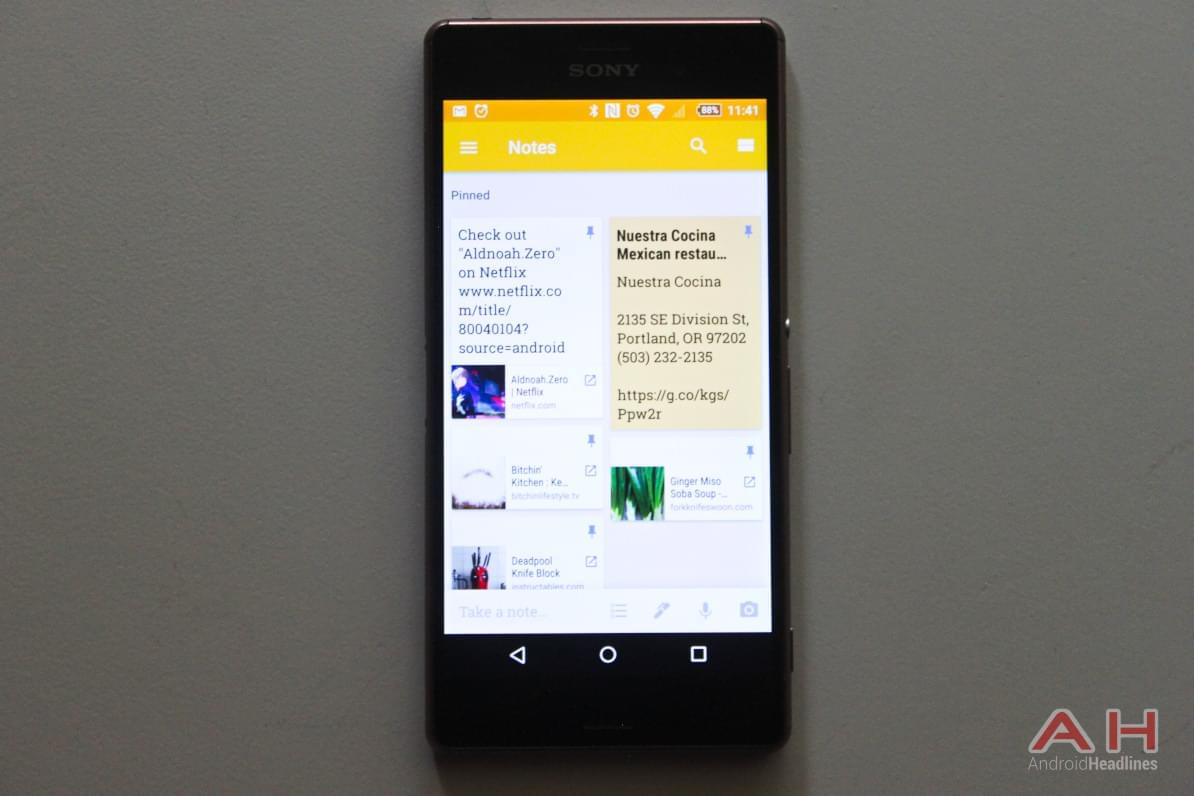 Google Keep is Google's own note-taking app, which is a fairly simple app and not as complex as something like Evernote, but it works well. And Google is always bringing in new features, this time around, the search giant has debuted a few new colors that can be used as backgrounds in different notes in Google Keep. The colors that were added include dark blue, purple, pink and dark brown. This brings the total number of colors for Google Keep's notes to 12.

These new colors are also available in the Android and iOS apps, which both received updates today after these new colors first surfaced. So if you haven't updated your Google Keep app, notes with these new colors will still be colorless or white, but if you update it, these colors will then appear as they should. These colors make it easier for you to keep track of which notes are for which topics, for instance maybe some are for some work, and some are for personal things. By color-coordinating these notes, you can easily see what is what, without expanding them all. It's a pretty minor feature that the Google Keep team added today, but still a nice one for those that use the Google Keep service fairly often.

Google Keep allows you to not only write notes, but also make lists, and add pictures and much more. Making it a great, simple note-taking app. As you do have the ability to go ahead and make lists, maybe for your trip to the grocery store, or for things that you need to do today and more. Also, you have the ability to share these notes with other people, which may not seem like a big deal, but it actually is a fairly big deal for a lot of people. Finally, with Google Keep, all of your notes will sync cross-platform, of course that is something you would expect from Google. But it is still nice to see that it does work that way. So if you make a note on your laptop in Google Keep, it'll instantly be available on your smartphone, or even on another computer.