In the latest Google Home app update, Google has apparently confirmed that the Google Assistant will be coming to Chromebooks in the near future. If you go into Google Assistant, and tap on the Explore section, then go down to the “Games & Fun” section and scroll over to “Chat with your Assistant” and tap on that card, you’ll see that the listing says Google Assistant is compatible with “Google Home, Allo, Android 6.0+ Phones, Chromebook and iOS 9.0+ phones.” Everything listed there, besides Chromebook, already has Google Assistant. So this could be a hint of what Google may be announcing for the Assistant this coming week with its fall hardware event.

Next week, on October 4th, the company is going to be unveiling a number of new hardware products. There’s obviously the Pixel 2 and Pixel XL 2, but there are also rumors of a Google Home Mini, a new Daydream View headset and even a Pixelbook, which would be a new Chromebook under the Pixel branding – something Google hasn’t done in a few years. So it is very possible that Google could announce the Google Assistant for Chromebooks with the unveiling of the Pixelbook on Wednesday from San Francisco. Google will also likely spend a good bit on the Google Assistant, talking about a number of changes and new features it has gained since Google I/O as well. Since that is Google’s big product these days. 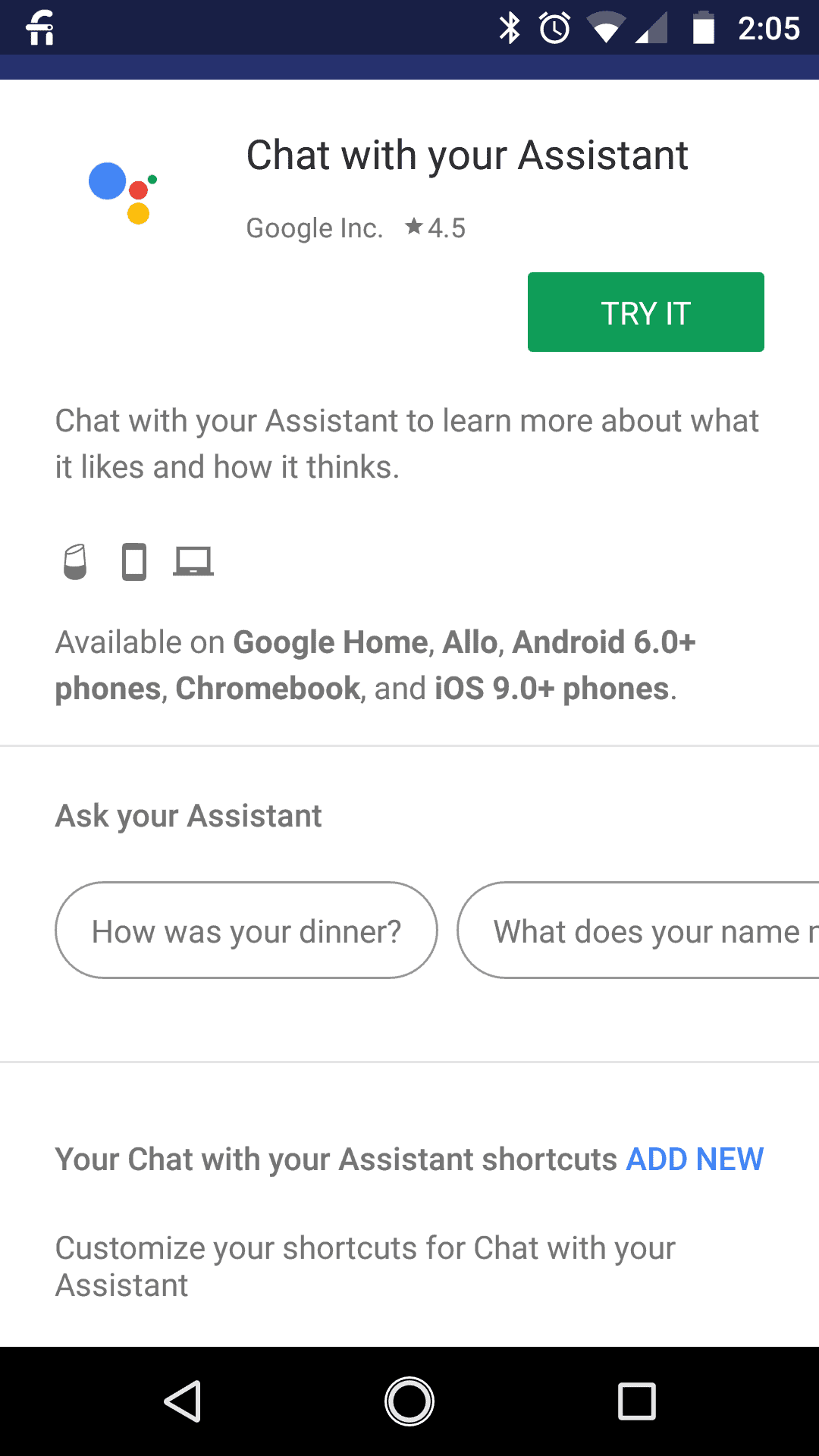