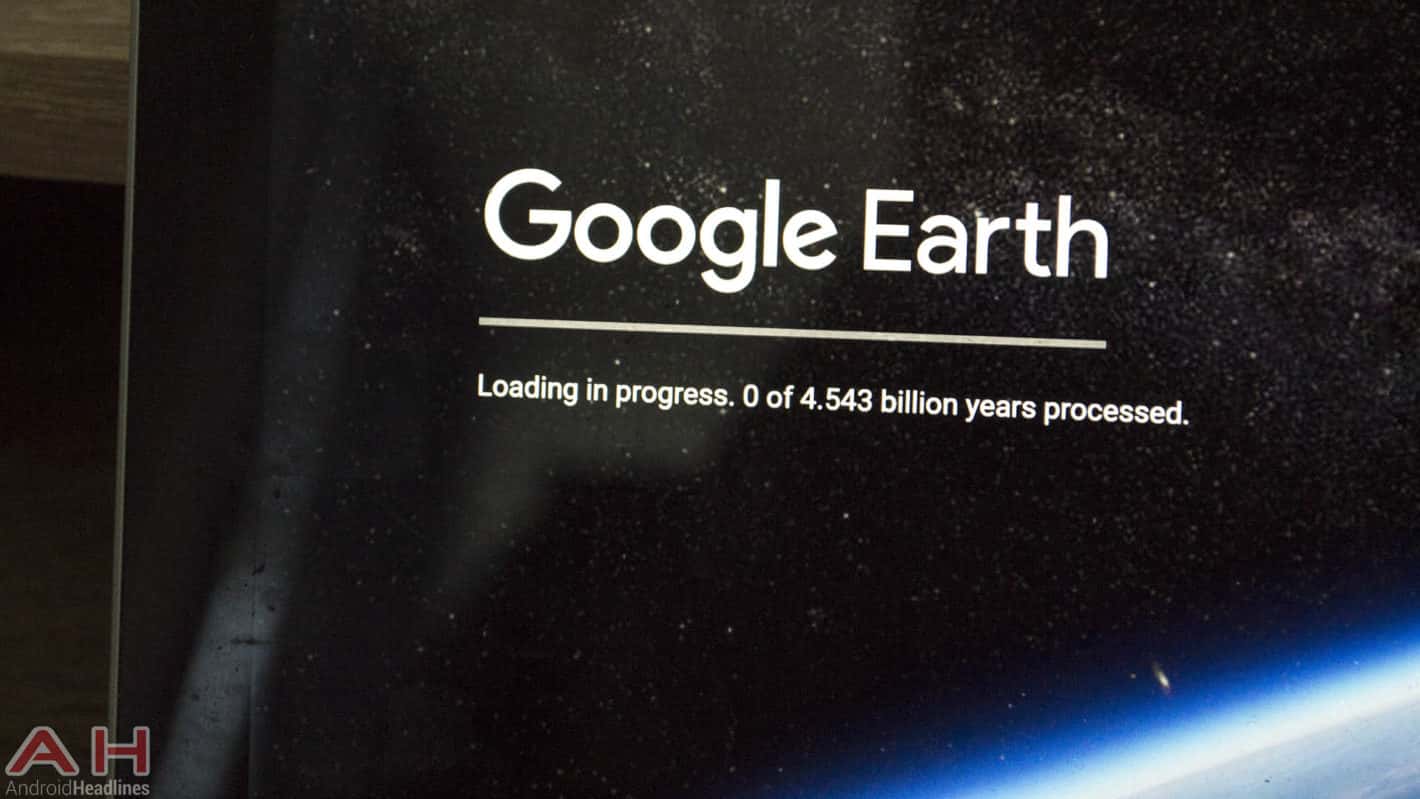 Google has launched an updated version of its globe-trotting app Google Earth that now includes photos of landmarks and vistas taken by travelers all over the world. By inviting its users to take a look at the world through the lenses of other people’s cameras, the company is seeking to answer the question of how different people perceive the world around them. The photos appear as circular thumbnails on the map once the feature is activated and can be tapped for a full-screen view. Doing so will often also present you with related photography from nearby locations, the company said. All of the photos were crowdsourced from Google’s Local Guides which incentivizes people to share their knowledge and imagery of locations around the world.

Launching Google Earth after this update doesn’t enable the new feature by default. The option sits under the main menu sidebar and needs to be checked so the app can populate the 3D map with thumbnails. Once you open a photo from any location, you’ll be able to find more related photos (if they exist) and the more you zoom in on the 3D globe, the more thumbnails will appear on the map. Google didn’t go into much details about the process of selecting the photos to be displayed within the app, aside from saying that it utilized artificial intelligence algorithms to select them from the Local Guides database. The current version of the service will presumably be tweaked and improved in the future, as is usually the case with the majority of the company’s offerings. The functionality itself is available both within the Android Google Earth app and its iOS version, as well as the browser service.

The ever-expanding Google Earth app has already seen massive upgrades this year, from 3D views and guided tours to the “This Is Home” feature that lets users peek into dozens of different homes around the world. Its latest update might not bear the biggest significance to end users but can still prove useful for exploring countries while planning trips or for geography lessons in schools, among other things. The tech giant also noted that its collection of photographs will be expanded on a daily basis. 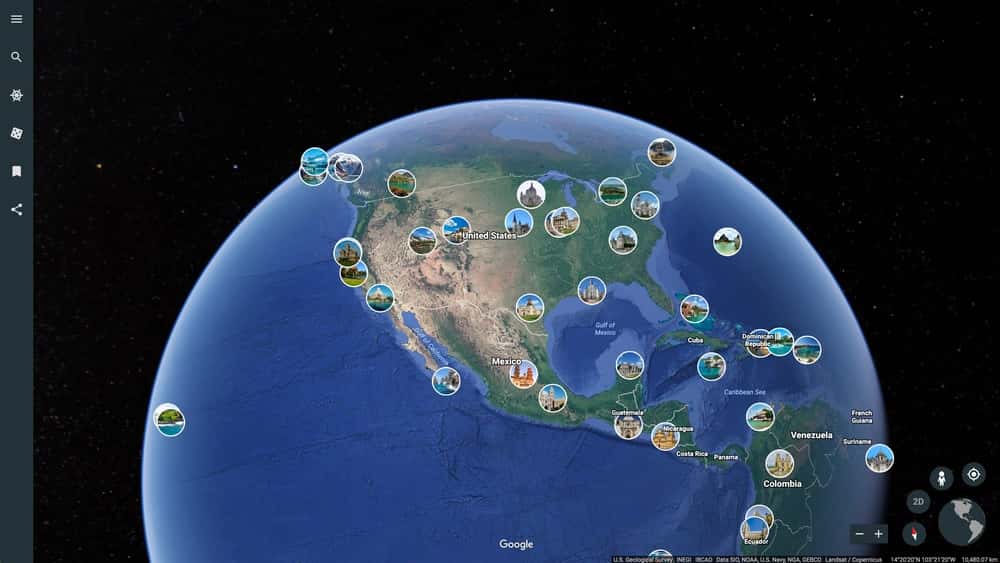 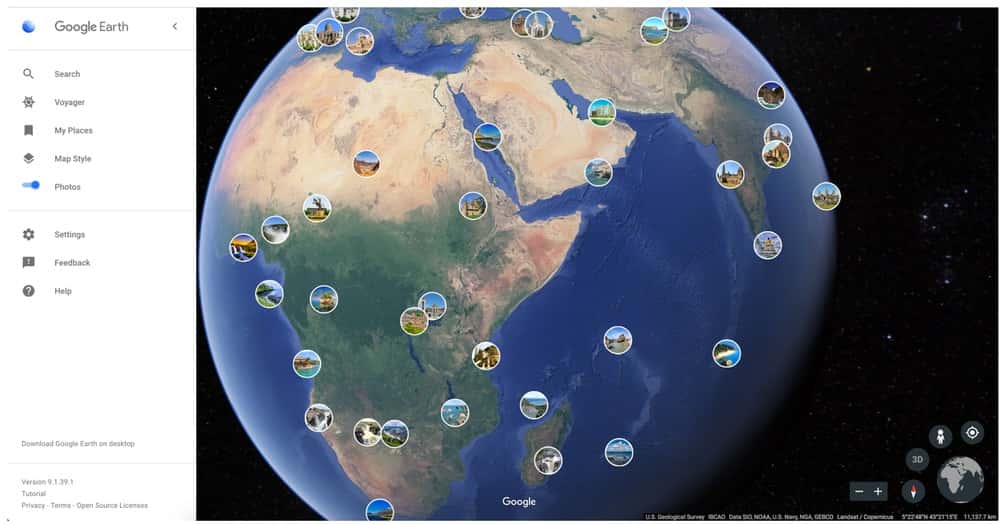 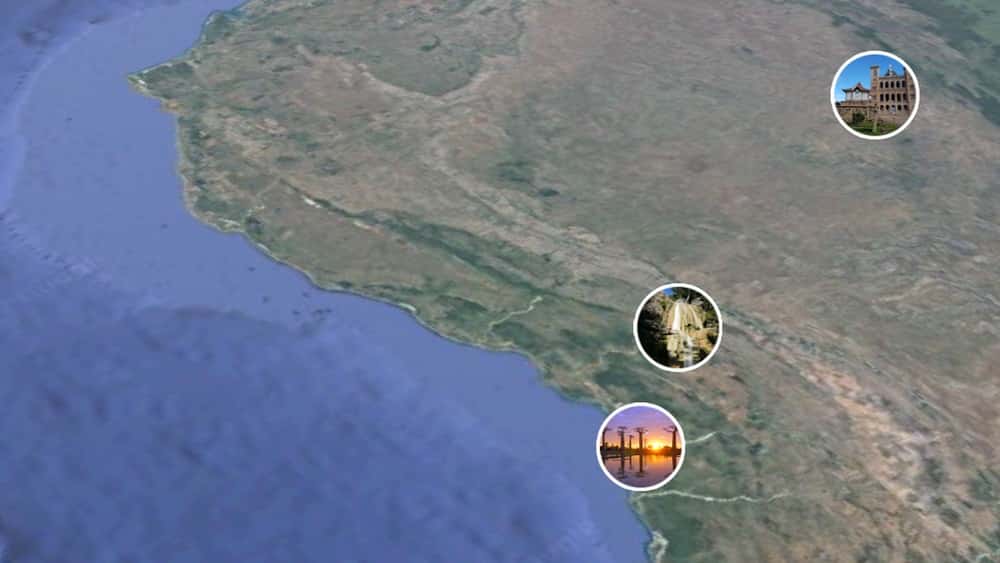 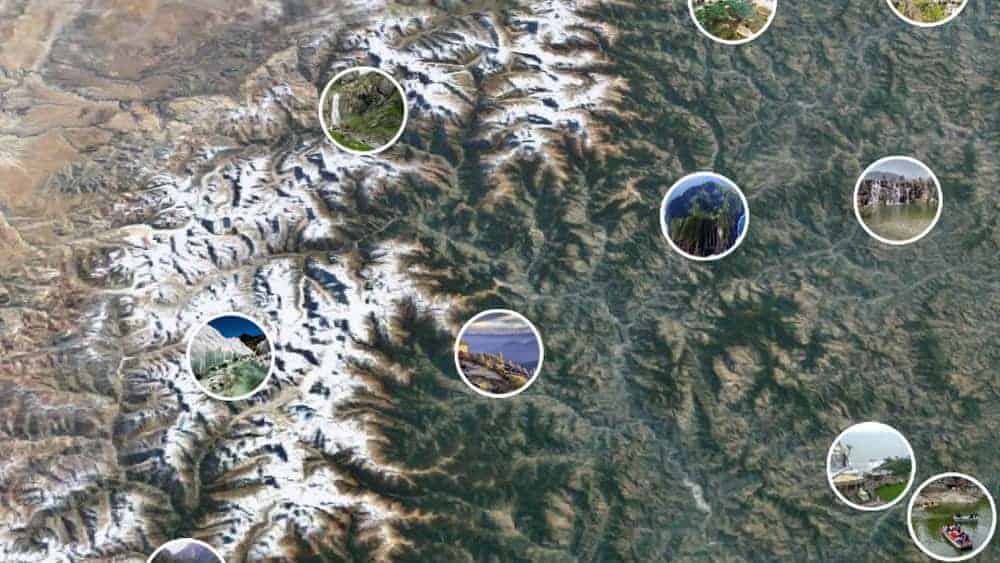