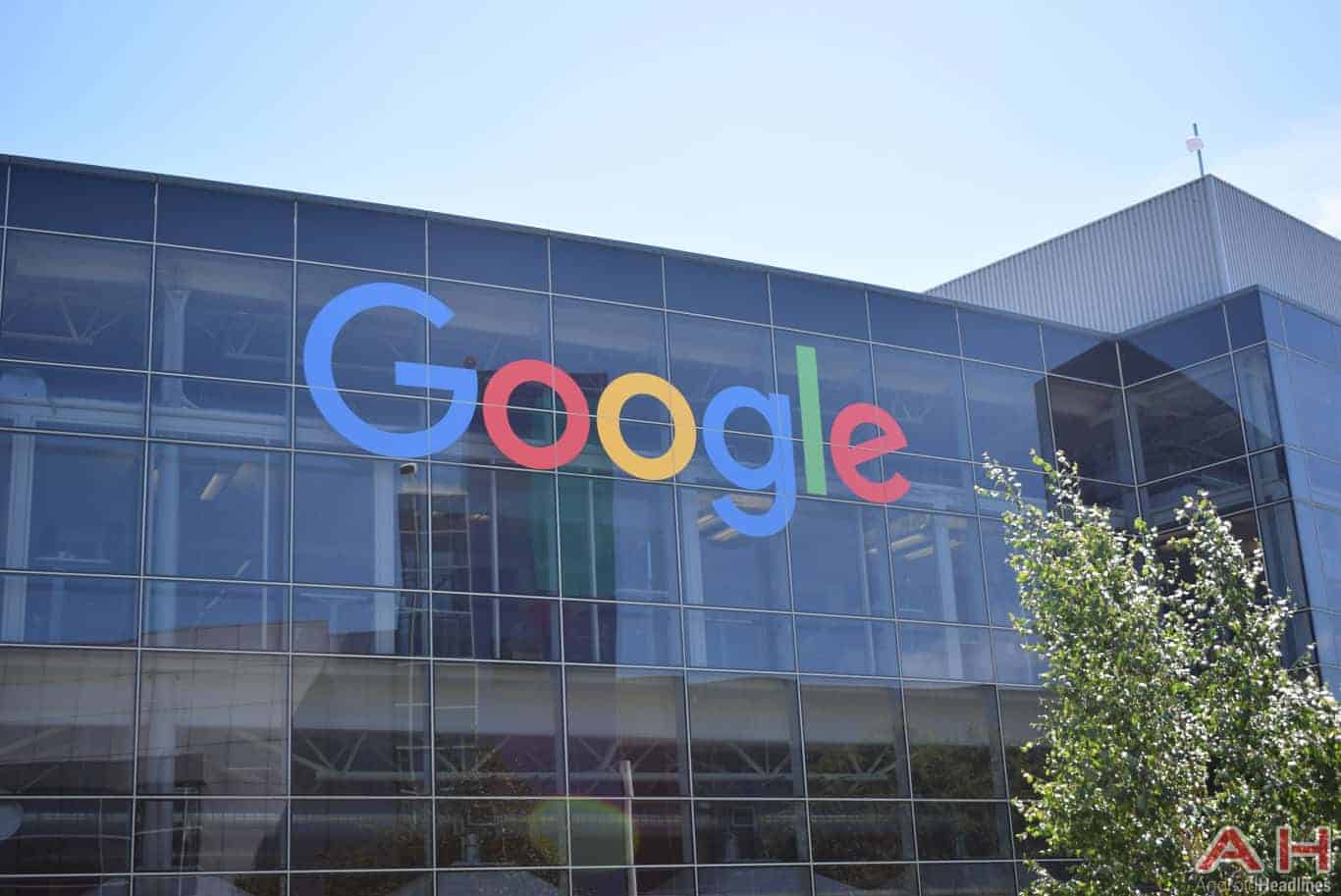 Google has created a new program to help emerging game developers. The new program is called Infinite Deviation: Games and was created in partnership between the Google Play team, Google’s CS in Media team, and Ideas United, and aims to focus on opening up more opportunities for game devs to create and pitch their ideas on Google Play, regardless of their background. This new program is also somewhat separate from the original Infinite Deviation initiative, which doesn’t focus on any one thing and instead covers a more broad set of categories like the arts, 3D printing, and computer science just to name a few things.

The Infinite Deviation: Games program just like the overall initiative is a way to be more inclusive of people who come from all kinds of groups and communities, including people from the LGBTQIA+ community, people with disabilities, women, and people from all ethnic backgrounds so as to ensure that everyone has the same opportunities.

Similar to Google’s Indie Games festivals, game developers who wish to pitch their game concepts as part of this new program will have some limitations to keep in mind. For example, it’s required that any dev who is submitting an application for a concept has less than two years experience in the professional game design industry. Any developers who have more than two years of experience will not be eligible. Another requirement is the time window that developers have to submit their applications, which starts today, September 12th, and goes through October 9th so there will be almost an entire month to submit applications for presenting game concepts. Out of all the applicants a team of industry experts will choose the best three submissions, and those three will get to develop their games further, all the while getting any support and resources they need, and eventually bringing their games to completion so they can be enjoyed by all. Creativity will be a big factor in deciding on which games should move forward, but Google stresses that games will also need to be able to tell an inclusive story that is geared towards multicultural audiences with the aim of shedding some more light on computer science and hopefully paint it in a more favorable light.