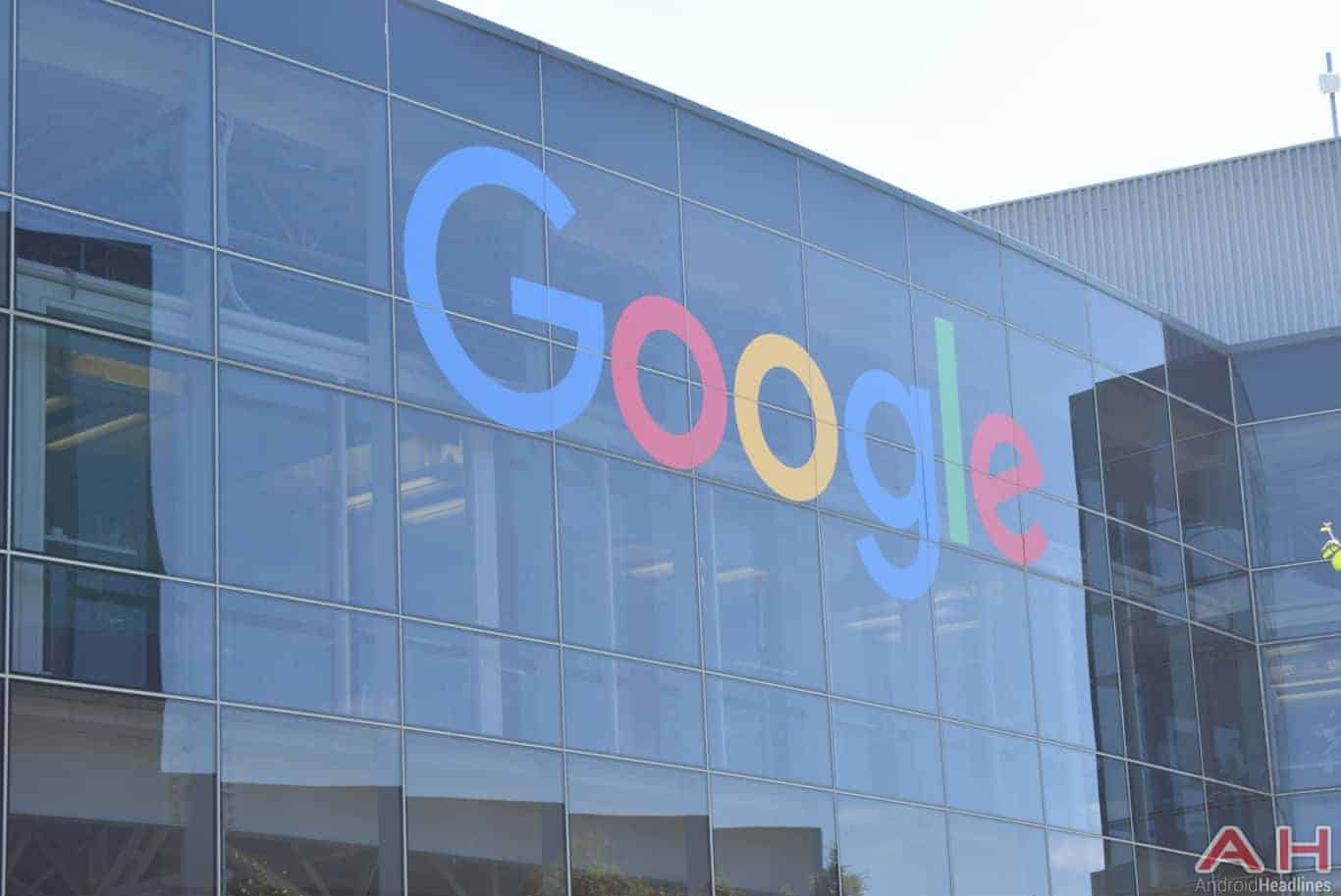 Google is reportedly planning to refurbish the company’s account security system for users in October as part of a broader effort to combat cyber attacks and hacking attempts in the future amid a series of cybersecurity incidents that’s been taking place in recent times, according to a new report by Bloomberg. Citing sources privy to the search giant’s security upgrade plan, the report claims Google will launch a new update to its security tool for user accounts called the Advanced Protection Program that is designed to protect your accounts including email as well as prevent third-party apps from gaining access to non-public information contained in private accounts.

Current account security systems being implemented by Google include two-factor authentication, which requires a physical device through which you will receive SMS code in addition to account password for you to be able to gain access to your Gmail account, for instance. However, the Mountain View, California-based company wants to replace the current security system with the Advanced Protection Program, which will require the use of a pair of security keys in the form of hardware that will allow you to beef up protection for your Google accounts by using a physical USB key and a second physical key, though it is not immediately clear what specific hardware is eligible for such a security measure. According to the report, the intended market for the revamped security tool includes business executives and government officials who are frequently the target of cyber attacks. In addition to requiring two physical security keys, the security program will also safeguard your email account and other Google credentials from being hacked as it will cut off access to your online accounts for third-party applications. Like other software systems of Google, the Advanced Protection Program will receive regular updates and features to help protect user accounts.

Google had been pushing new updates and improvements to its security tools in order to stay ahead of cyber incidents. Last May, Google overhauled its developer and app-related security protocols within the Play Store ecosystem in response to various cyber attacks in recent history. The updated security protocol aims to revamp the verification process for the developers’ objectives in regard to web and traditional apps. While some of Google’s security efforts proved successful, it remains to be seen whether the new security program can help to boost the security level of user accounts within the search giant’s platform.