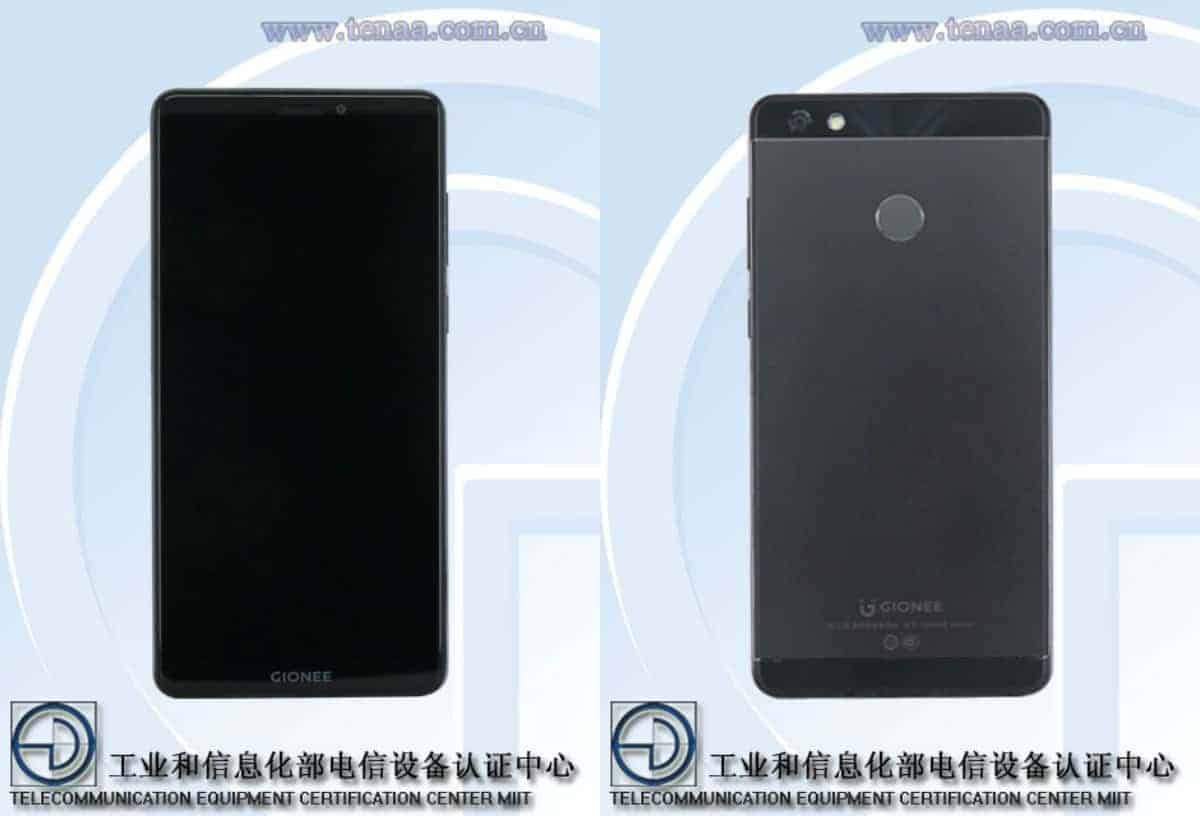 The Gionee M7 Power has been certified by the Chinese telecommunications regulator, TENAA. The post on the agency’s website reveals the specifications and design features of the upcoming offering from the Chinese smartphone manufacturer, Gionee. This handset will sport a 6-inch display with a resolution of 1440 by 720 and an aspect ratio of 18:9. This device will use an IPS panel, unlike the Gionee M7 which sports an AMOLED display. The smartphone will be powered by an unidentified octa-core chipset clocked at 1.4GHz, although it has been previously rumored that it will ship with MediaTek’s Helio P30 SoC. It will also include 4GB of RAM and 32GB of internal flash storage that can be expanded by a microSD card. The rear-facing camera is equipped with a 13-megapixel sensor that can record 1080p videos while the front-facing shooter comes with an 8-megapixel sensor. To keep its lights on, the Gionee M7 Power contains a 5,000mAh non-removable battery. The smartphone will ship with Android 7.1.1 Nougat pre-installed, although amigoOS, the manufacturer’s proprietary skin will likely run on top of Google’s operating system.

TENAA’s listing also includes images of the Gionee M7 Power that show off its design. The fingerprint scanner is located on the back of the device, and the rear camera is placed at the upper left-hand side along with the LED flash. On the other hand, the power button and the volume rocker are placed on the right side of the device, while the opposite side contains the slot for the SIM card. The photographs also show the front part of the device with its minimal bezels at the top and the bottom and even smaller bezels at its sides. Both the earpiece and the selfie shooter are located at the top bezel while the logo of the manufacturer is found below the display.

TENAA’s listing also shows that the Gionee M7 Power is capable of connecting to 2G GSM, CDMA, 3G WCDMA, and 4G LTE networks. However, the smartphone only supports LTE-FDD networks running on Bands 1 and 3, since Chinese carriers primarily deploy TD-LTE networks. The device is expected to be launched on September 28, and more information about its pricing, availability, and specifications will likely be unveiled on the same date. 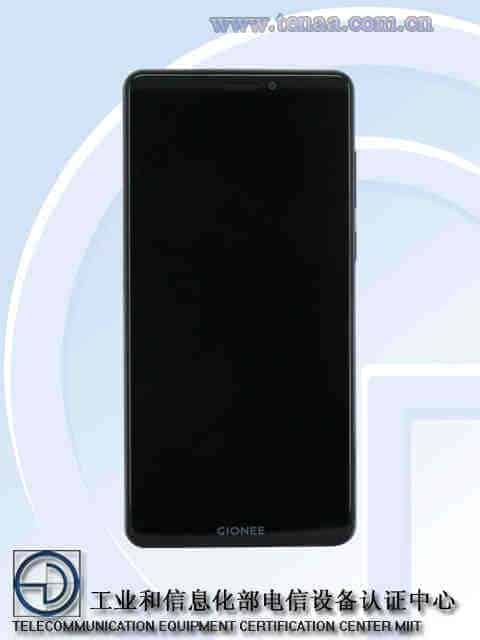 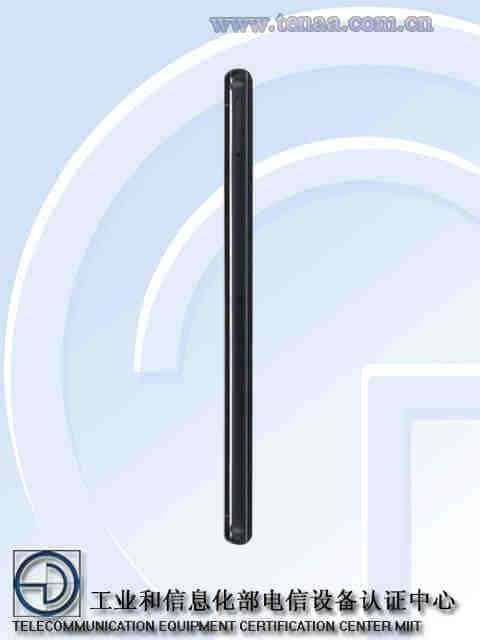 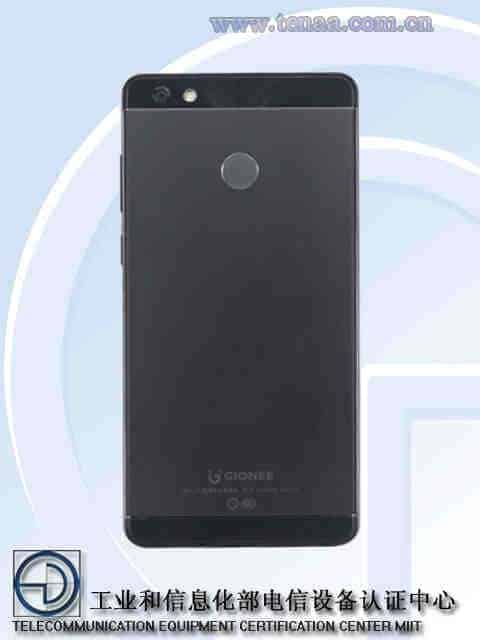 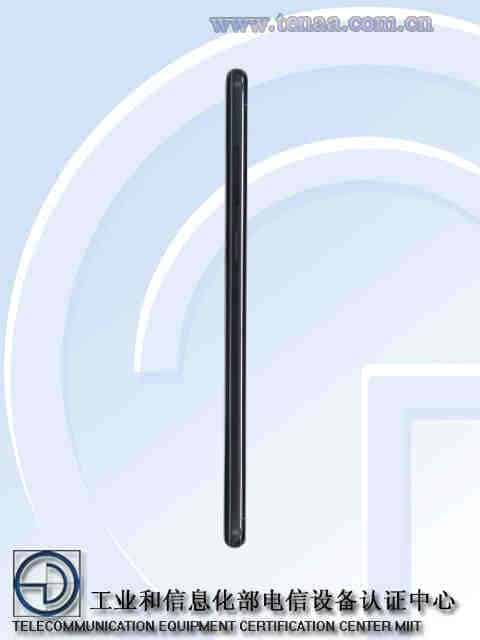