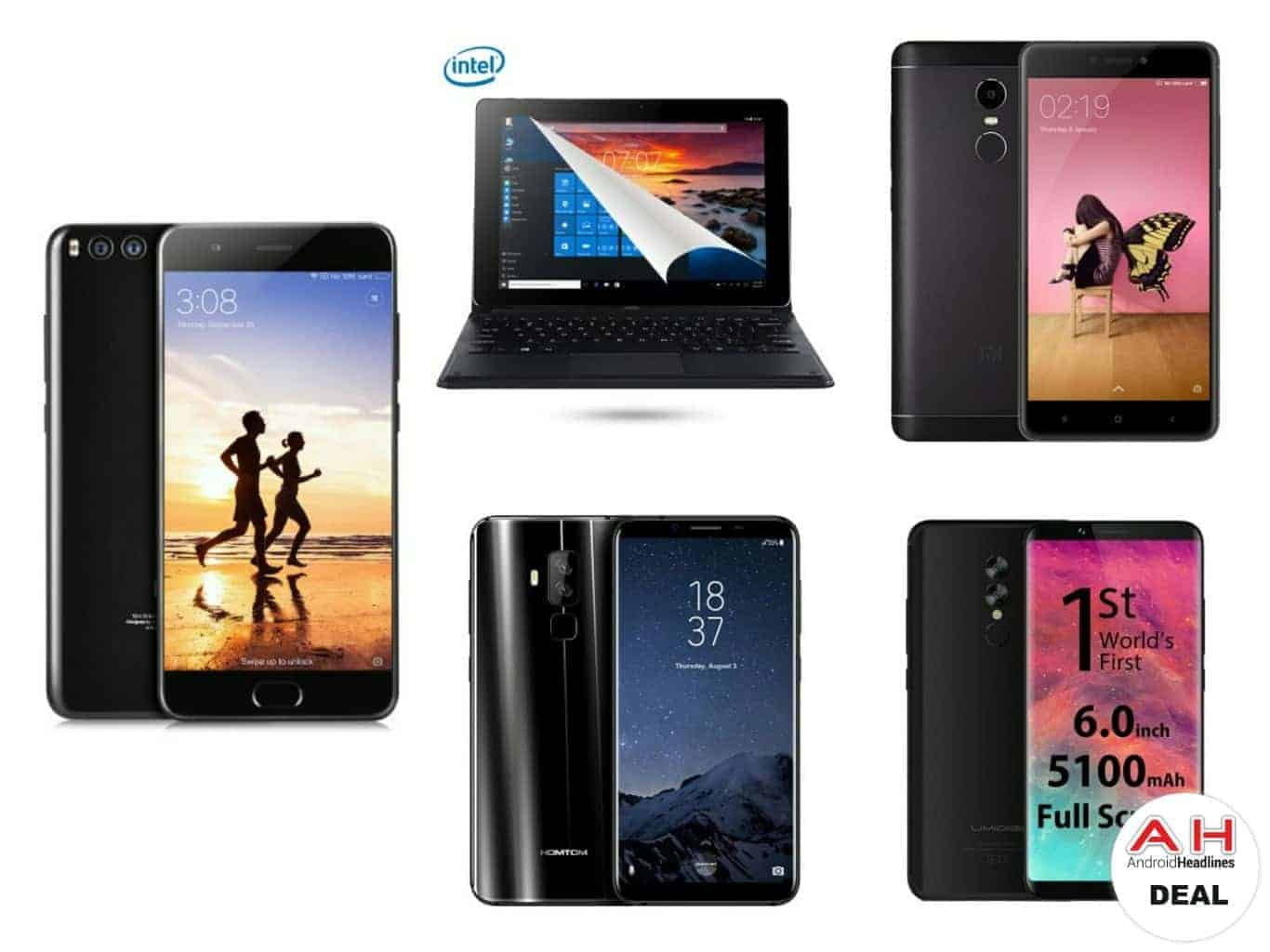 This time around we have four new smartphones to talk to you about, and also one tablet which comes with both Windows and Android operating systems. Three out of five of these products come with coupon codes for an additional discount, while all of them are currently discounted over at GearBest. Having said that, the first device in the list is the Xiaomi Mi Note 3, Xiaomi’s all-new smartphone. This handset looks like a larger Xiaomi Mi 6, though it’s inferior to the Mi 6 in terms of specs, as it is fueled by a mid-range processor. The Xiaomi Mi Note 3 is currently discounted by 16 percent over at GearBest, and it costs $439.99, but the provided coupon will lower that price to $389.99, even though it’s applicable to only 100 products, so hurry up if you’re interested.

The CHUWI Hi10 Plus is the dual boot tablet we’ve mentioned earlier, this tablet comes with both Windows 10 and Android 5.1 OS’, while it currently costs $189.99 (29 percent off). That price can go down to $155.99 if you apply the provided coupon down below, though do keep in mind that only first 50 buyers will get a chance to purchase this tablet at that price point. The Xiaomi Redmi Note 4X also made the list, this is Xiaomi’s budget smartphone, and we’re talking about its international variant here, which comes with 4GB of RAM on the inside. This smartphone is currently on a 15 percent discount at GearBest, and it costs $186.99, but the coupon that is listed down below will bring that price down to $172.99, for the first 100 people who decide to purchase this smartphone.

The last two smartphones that we’ll talk about do not come with coupon codes, but they’re still discounted at GearBest. The first handset is the HOMTOM S8, which is inspired by the Galaxy S8. This handset is now on a 21 percent discount as the pre-order period is ongoing. If you’d like to pre-order this phone, you’ll need to pay $159.99, and keep in mind that it will ship your way on October 17. The UMIDIGI S2 is also inspired by Samsung’s flagship smartphone, and it is priced at $199.99 at the moment, which means it is 19 percent more affordable than usual. The company will start shipping the UMIDIGI S2 units between October 17 and October 23. 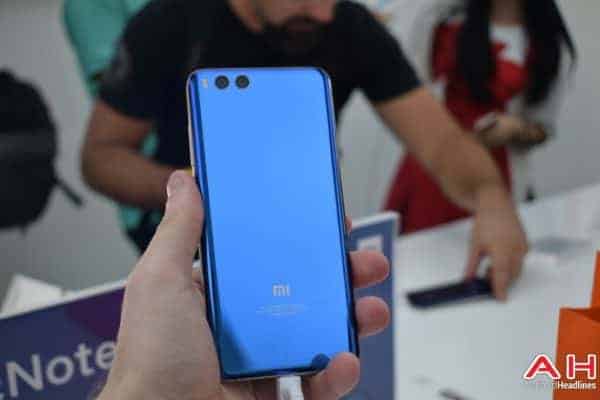 The Xiaomi Mi Note 3 is a mid-range smartphone which is made out of metal and glass. This handset comes with a dual camera setup on the back, and a front-facing fingerprint scanner. The Xiaomi Mi Note 3 is fueled by the Snapdragon 660 64-bit octa-core processor, and it comes with a 5.5-inch fullHD (1920 x 1080) display. Two 12-megapixel shooters are included on the back of this phone, and the device packs in 6GB of RAM and 64GB of native storage. 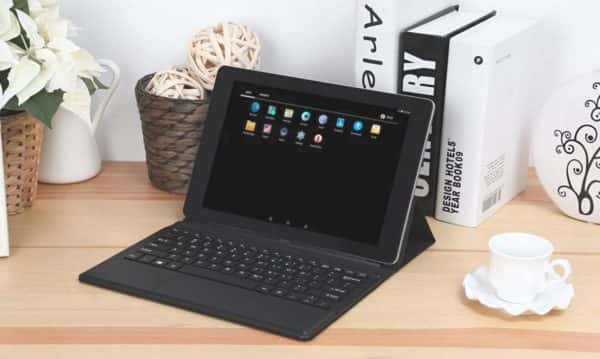 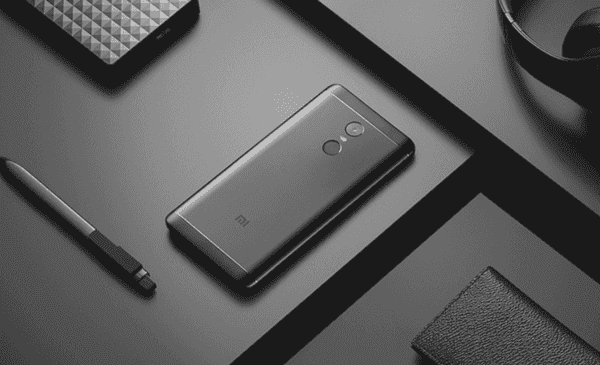 The Xiaomi Redmi Note 4X is a metal-clad phone which sports a rear-facing fingerprint scanner. This smartphone is fueled by the Helio X20 64-bit deca-core processor, and it comes with 3GB or 4GB of RAM, though we’re talking about a 4GB RAM model here. Three capacitive keys are placed below the display of this phone, and the device features a 5.5-inch fullHD (1920 x 1080) display. 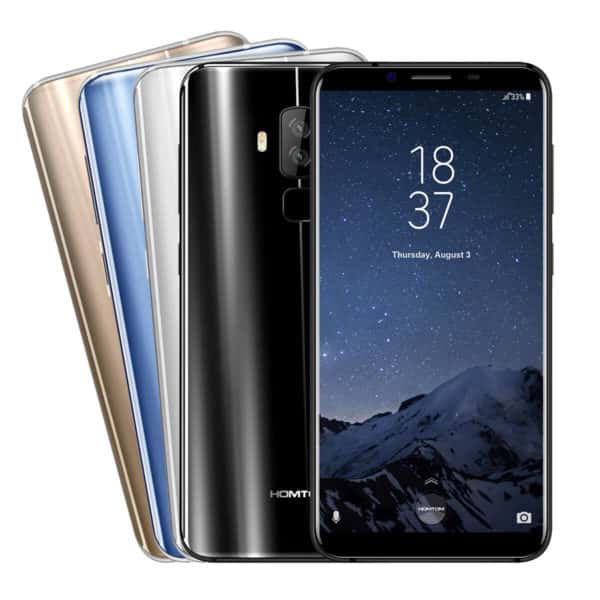 The HOMTOM S8 is made out of metal and glass, and it sports a rear-facing fingerprint scanner, above which you’ll notice a dual camera setup. We’re looking at 16 and 5-megapixel cameras here, while a 13-megapixel shooter is included on the front side of this smartphone. The HOMTOM S8 features a 5.7-inch HD+ (1440 x 720) display, and a 3,400mAh non-removable battery, while you’re also getting 4GB of RAM and 64GB of storage here.

The UMIDIGI S2 is made out of metal, and much like the HOMTOM S8, it comes with a dual camera setup on its back, below which a fingerprint scanner is placed. A 5,100mAh non-removable battery is included in this smartphone, and the device features a 6-inch HD+ (1440 x 720) display. The UMIDIGI S2 also comes with 4GB of RAM and 64GB of internal storage, while Android 6.0 Marshmallow comes out of the box here.