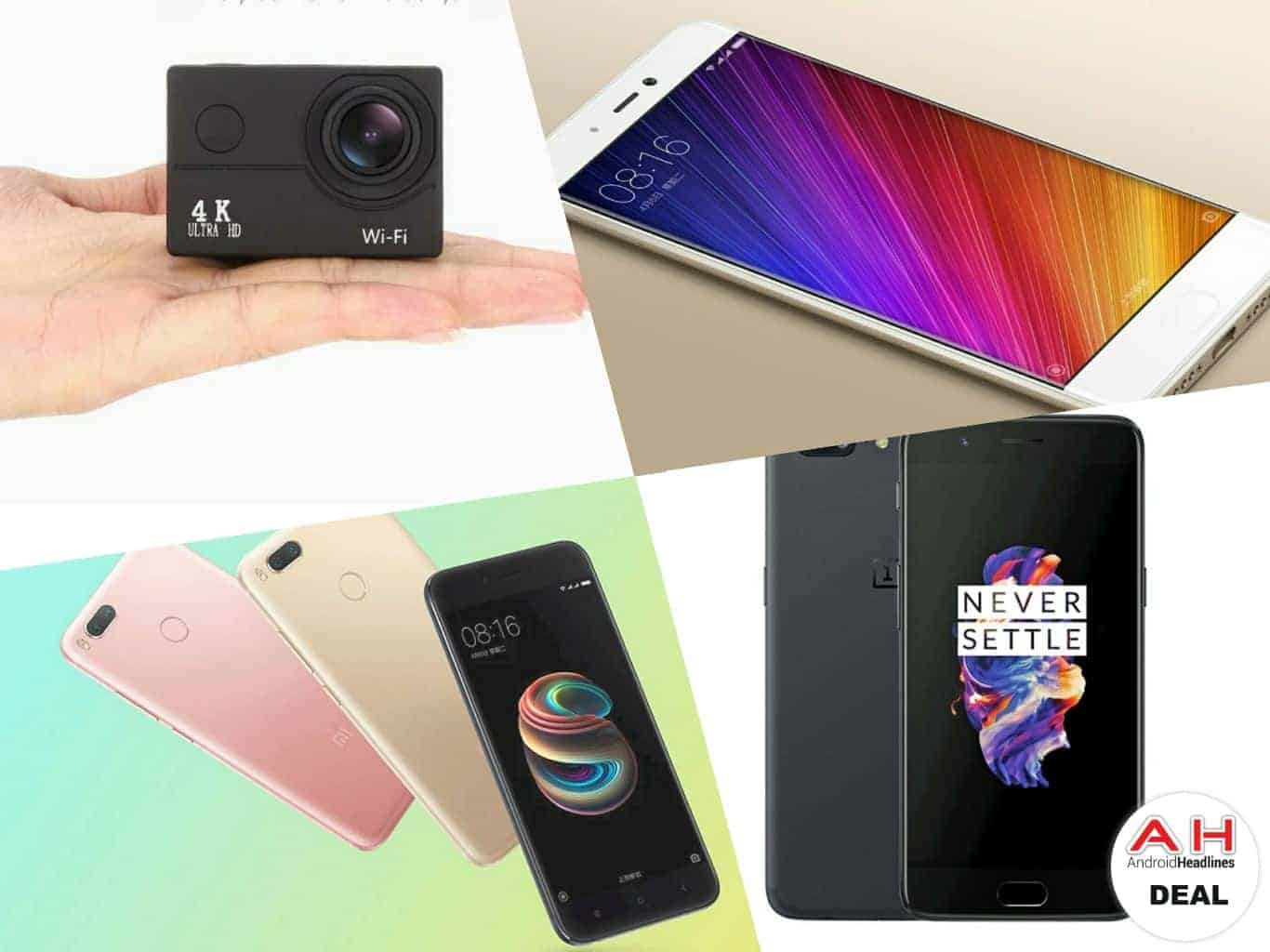 The OnePlus 5 managed to find its way to our GearBest discounts list today, and so did two Xiaomi-branded smartphones, the all-new Xiaomi Mi 5X, and the company’s flagship smartphone for last year, the Mi 5s. Having said that, we have also included an action camera here, and an Android-powered TV box, just in case you’re in a market for one. As it’s usually the case, all of these devices are discounted, and most of them come with coupon codes as well. 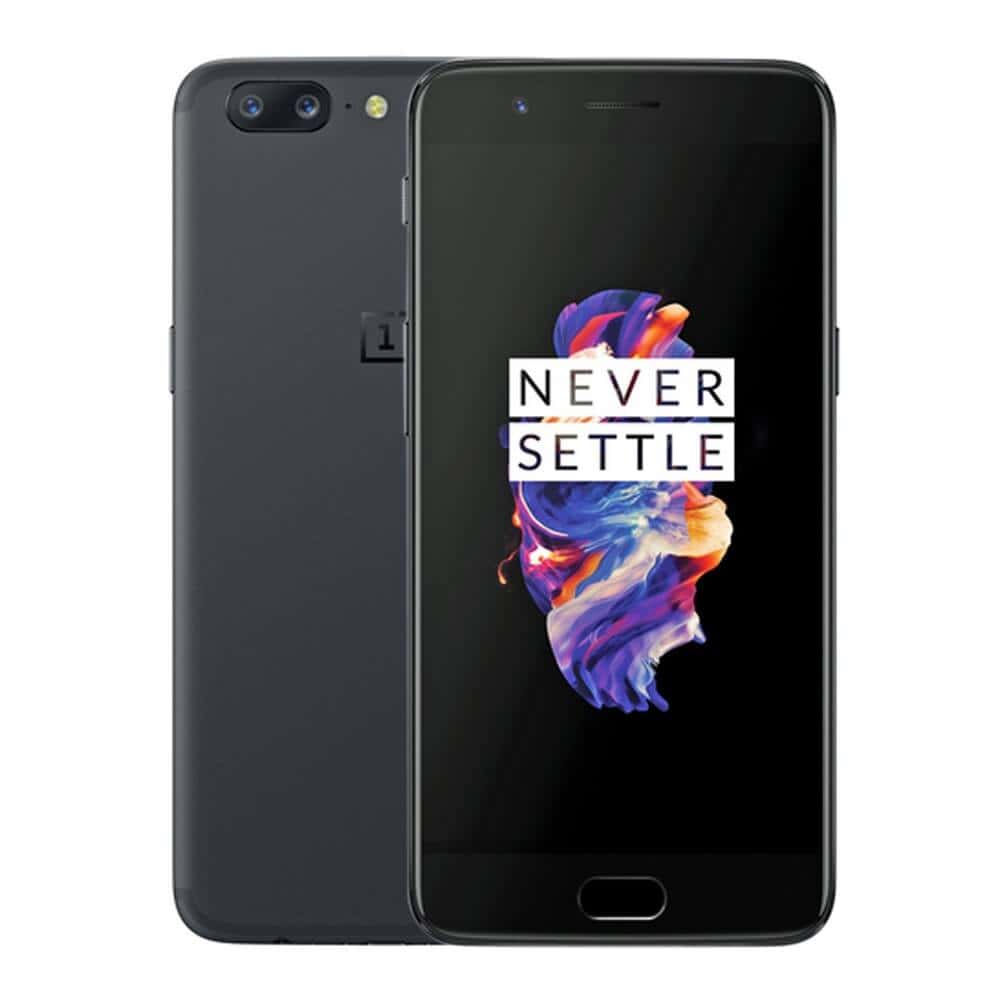 The OnePlus 5 is the newest smartphone OnePlus released, it’s the company’s flagship smartphone. This phone is made out of metal, and it comes with a dual camera setup on the back, while it is fueled by the Snapdragon 835 64-bit octa-core SoC. This variant of the phone comes with 6GB of RAM and 64GB of native storage, while Android 7.1.1 Nougat comes pre-installed on it, along with OxygenOS. The device is discounted by 28 percent to $472.99, but you can get it for $448.99 via the provided coupon. 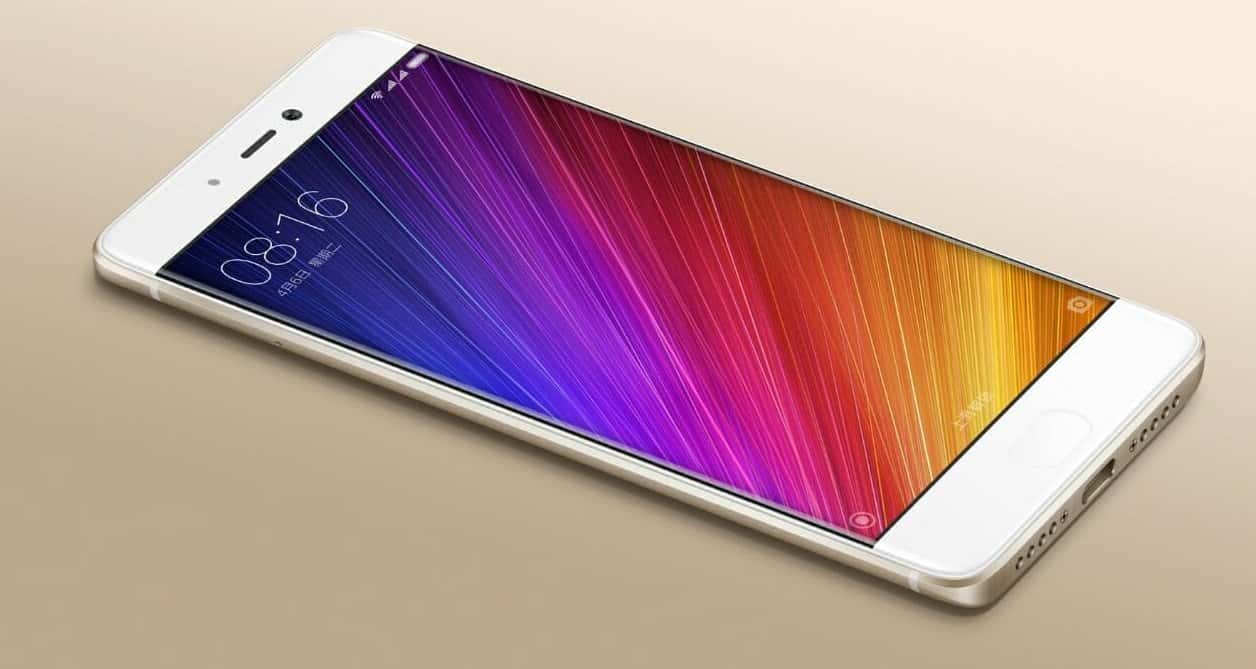 The Xiaomi Mi 5s is the most powerful smartphone Xiaomi released in 2016. This handset is made out of metal, and it sports a front-facing fingerprint scanner. The Xiaomi Mi 5s is fueled by the Snapdragon 821 64-bit quad-core processor, and this variant of the handset ships with 3GB of RAM and 64GB of native storage. This is the international variant of the device, and it is priced at $253.69 (15 percent off), but you can purchase it for $244.99 with some help from the provided coupon. 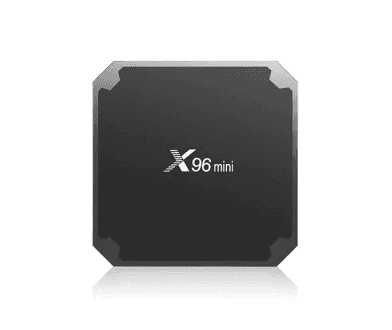 The X96 Mini TV Box comes with Android 7.1.2 Nougat out of the box, and it is fueled by the Amlogic S905W quad-core processor. This TV box is equipped with 1GB of RAM and 8GB of internal storage, and it is actually quite compact. You’re also getting a remote controller with this TV box, which you’ll need batteries for, as they’re not included in the package. The X96 Mini TV Box is discounted by 17 percent to $24.99, but it can be purchased for $23.99 via the provided coupon. 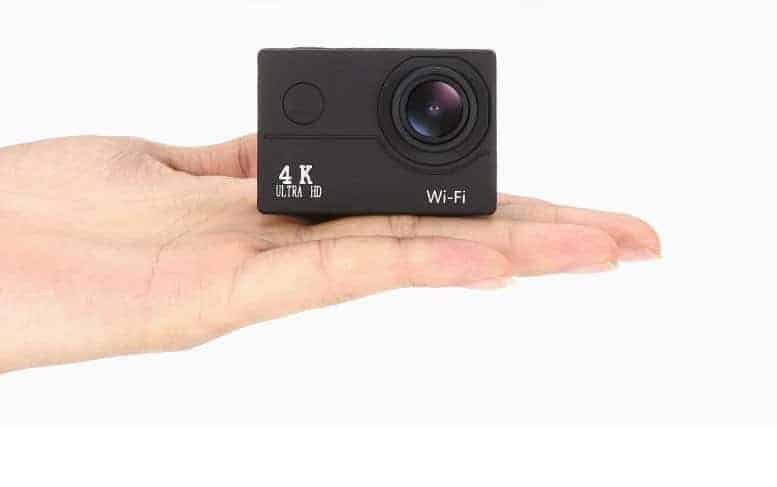 The F60 Action Camera is one of many action camera offerings over at GearBest. This particular camera comes with the Allwinner V3 processor, and it sports a 2-inch LCD panel. Now, its lens can shoot a 170-degree wide-angle video, and we’re looking at a 16-megapixel sensor here. This action camera also has a built in Wi-Fi, and is capable of shooting 4K video. The F60 Action Camera is discounted by 13 percent, and it costs $28.99. 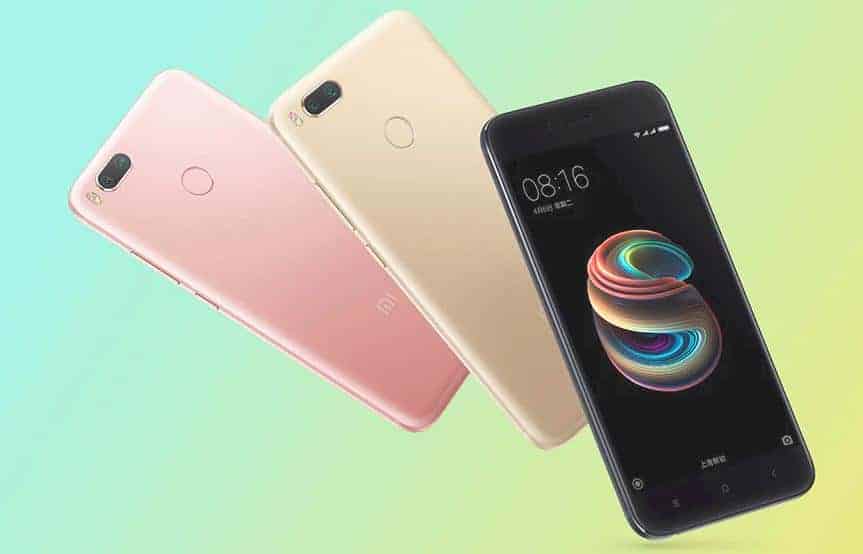